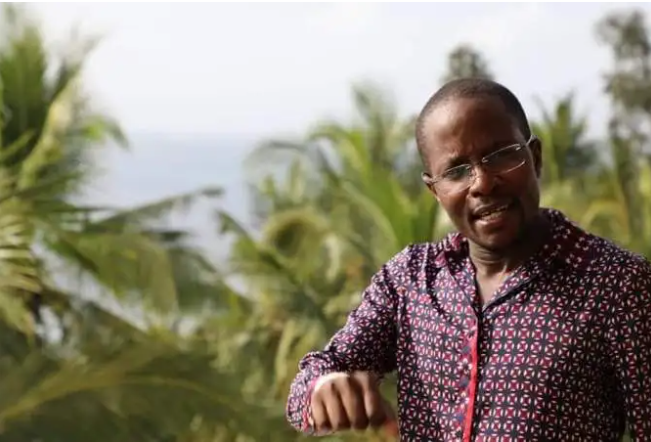 A Bungoma-based politician has been accused of throwing her former wife out of a moving car, in an incident reported to police at the Industrial Area police station.

Moses Nandalwe, who is a member of the Orange Democratic Movement (ODM), is also accused of taking away their two children aged 1 and 2 years respectively.

In a police report made at Industrial Area police station, Elizabeth Were recorded that on November 30, 2021, the politician threw her out of his vehicle and left with their two children without her consent.

The woman, who is a Star Newspaper journalist, reported to the police station around 3:50pm on the material day that her ex-husband took away the said kids who still require motherly care.

The police report read “Elizabeth do submit a report that yesterday at around 1000hrs she met with her ex-husband one Moses Nandalwe who requested to see their two children aged one year and two and half years. The said husband requested her to escort him to the airport and on reaching Nyayo stadium, he took her mobile phone and threw her out of the vehicle as he left with the two children,”

Speaking to K24, the woman accused her former husband of using her phone to log into her Facebook and then posting a photo of him with the kids.

The Facebook post reportedly posted by Nandalwe on Elizabeth’s account read “Good night friends. I gave him his kids. I can’t continue fighting him in court. He has been a good husband. I regret as I was misled into taking wrong decision to quit marriage ”

According to police, the woman separated from the politician in August 2021.

Industrial Area Inspector Timon Ondigo revealed that they have referred the matter to the Children Department and it’s that investigations have kicked off. 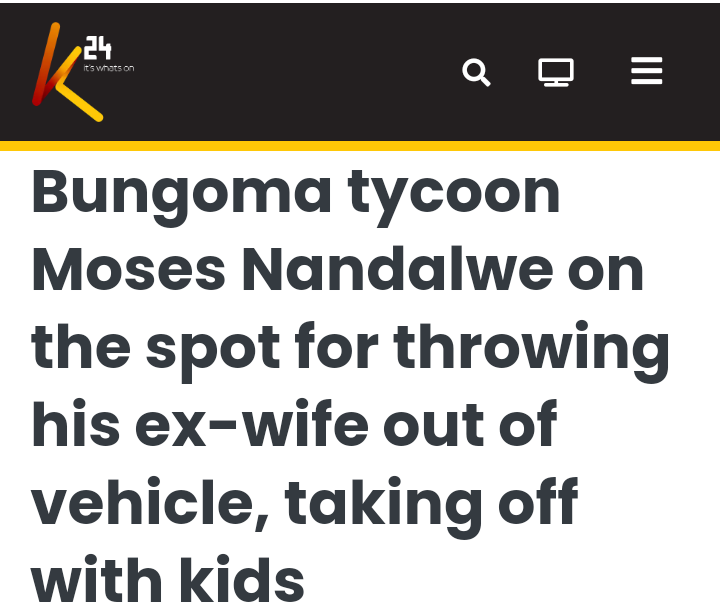 How Men Destroy Their Own Marriages Unknowingly.

Nyandarua Woman,44, Bleed Until Death After Being Defiled By Gang Unitedly With Aunt In Bahat Forest

Be At Peace And Prosperous By keeping The Following To Yourself

Kinoti In Court Again Over Charging A Dead Man