By QawmyTrendingUpdates (self media writer) | 10 months ago 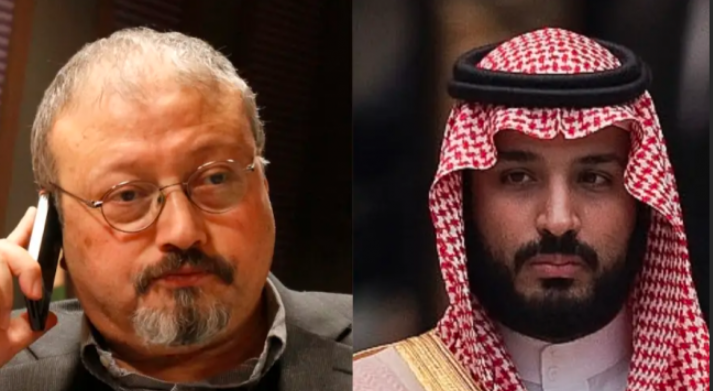 The long awaited classified Khashoggi murder report has finally been realized. Jamal Khashoggi was a critic of the Saudi government who worked as a columnist for the Washington Post before he was murdered in October 2018 inside the Saudi Consulate in Istanbul. The dissident was not always at odds with the monarch as at some point ,he was even there adviser but it seems he contradicted with them and sought refuge in the U.S.A . 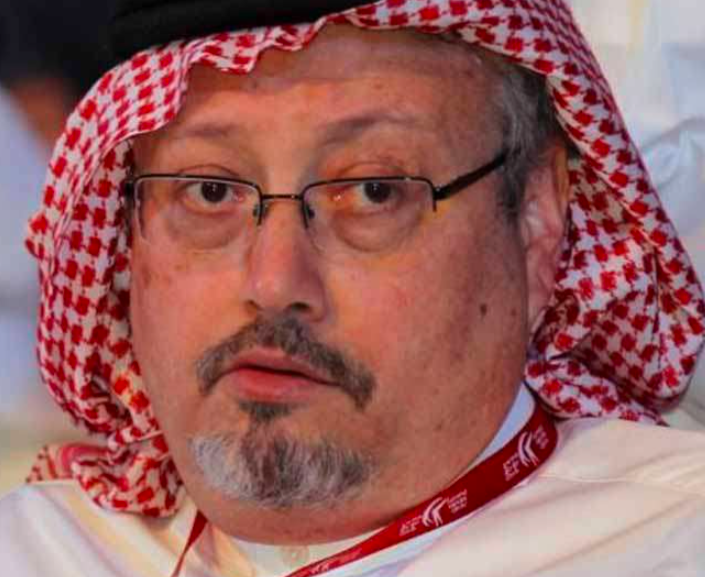 One year before his murder, the journalist in his column for The Washington Post, said he was afraid of being arrested following orders by the De Facto prince. For nearly three weeks after the murder , the Saudi government denied having any information or hand in the murder, though after global condemnation and pressure released a statement claiming it is true the critic died in the consulate as a result of an overdose but still insisted on the innocence of Prince Muhammad Bin Salman. Since being elected to office , Biden has repeated his stance on the murder something that Trump tried hard to downplay. He announced his recalibration of relations with the oil rich state to that, he will be going back to the counterpart-to-counterpart engagement and that his counterpart is King Salman. The remarks meant a certain snub for the crown prince who had gained much power in a short period.

In the four pages declassified intelligence report released today ,the Crown Prince is found to have approved the plan and execution of the murder of Jamal Khashoggi. Though the CIA admits there was no substantial evidence that pointed to the Prince, as it was the work of a qualified 'murder squad', it used small pieces of evidence such as recordings combined with C.I.A expertise and information of the Prince's control of power in the Kingdom to draw conclusions on his involvement. The reports highlights the Prince's culpability to control people in the Kingdom as he had previously fostered an environment where his aides were afraid of failing to follow his orders as it resulted to arrest. According to the report, this suggests the unlikeliness of the aides to question MBS's orders or undertake sensitive actions without his consent. The reports also lists 21 other Saudi Nationals involved in the murder. It notes that even before the hit team called Saudi Rapid Intervention Force ,killed Khashoggi, the Prince had authorized a secret campaign to silence dissenters. It states that the involvement of seven members from the unit was a key piece of evidence linking Prince Mohammed to the murder.

This is the first time the U.S intelligence has released its findings to the public, this comes as the report is viewed to be a huge setback to the Prince who has repeated his innocence.

From the report , the actions of the Saudi unit are a violation of human rights which under the human right laws known as Leahy amendments prompts sanctions and defunding from the U.S.A, but this seems unlikely considering the closeness of Saudi Arabia as America's partner. 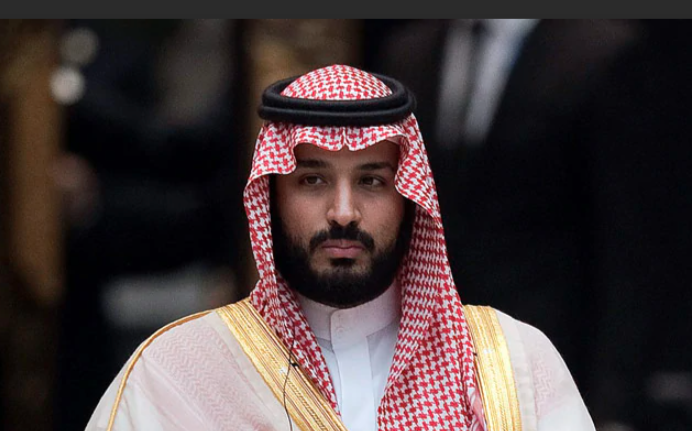 The U.S has already imposed visa restrictions on 76 Saudi's linked to the killing but it is unlikely the Biden's administration will blindly go for the Crown Prince. Recent reports show that the White house has agreed that any form of sanctions on the Prince would be a breach of relations with the strong Arab ally and that Saudi is important in cooperation towards counterterrorism and confronting Iran. This comes weeks after the newly formed National Security team advised Biden that there was no way to formally ban the Prince from entering the U.S or even place charges against him without interfering with the relationship of the two strong allies.

The Kingdom nor the Prince are yet to comment on the report but the response seems quite obvious. With the Prince now standing rebuked, I wonder which hardline world leader be next on the chopping board!

Content created and supplied by: QawmyTrendingUpdates (via Opera News )