In the recent past news of the self confessed killer Masten Wanjala was hitting the headlines in different social media platforms.

This came to blow up when fresh reports emerged that the killer had escaped from police custody as he was being transposted from the cell to court for his case hiring.

Which left kenyans reacting in different was as they shared there disappointment about kenya police officers who still give such criminals chances of escaping. 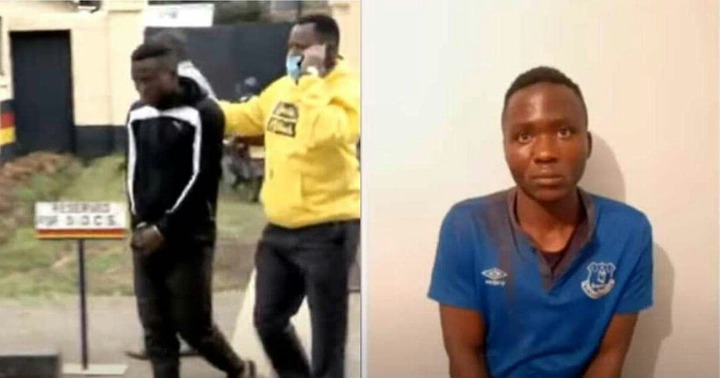 But now after the killer was pulled out of hus hidding place and killed by mob fresh details have now emerged on how Masten successfully planned his escape from police custody.

From the report that have been shared it is being indicated that Masten had intertwined himself with petty crime offenders who were being released on the same day he escaped. 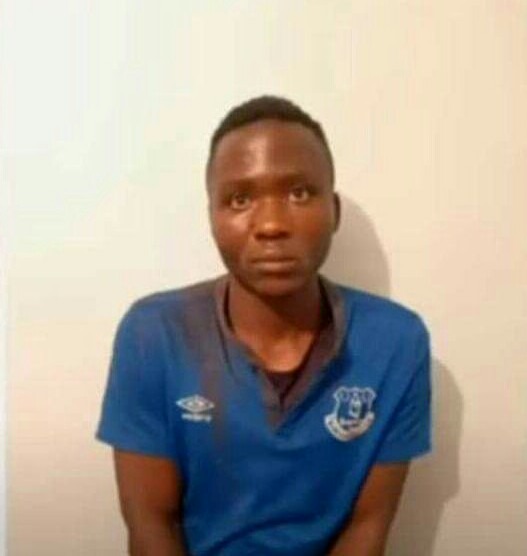 He had hid his face handed police officers who were on duty that day some pretty amount of cash before he peacefully made his way out of Jangoo Police station.

After which he rode on a cargo trailer which is said to have been en route to Bungoma from Nairobi. 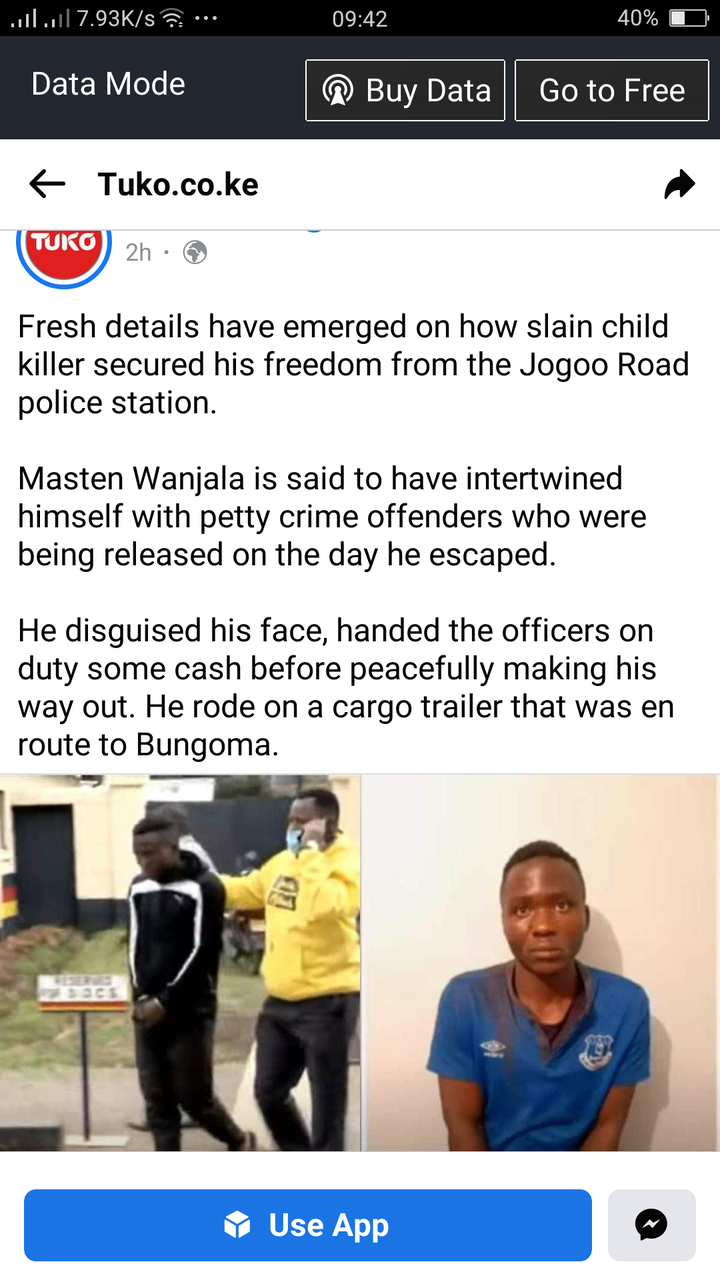