Alleged Photo Of a Taxi Driver Who Was Found Murdered In Cold Blood, Body Dumped In a Thicket In Muranga 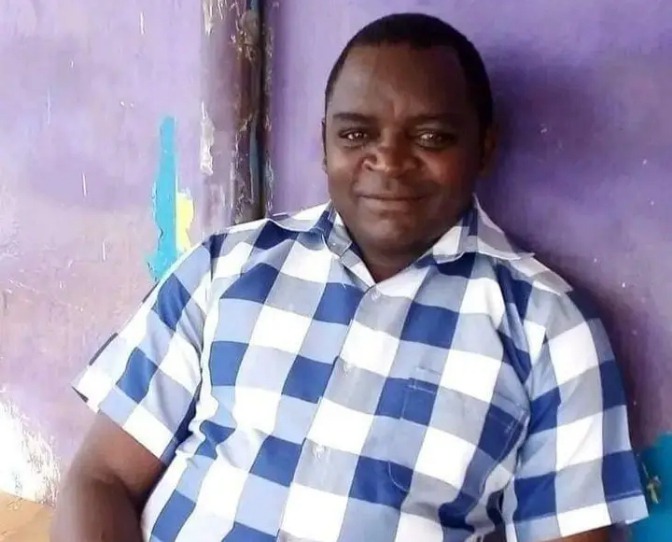 Photos of a man who was brutally murdered by unknown people and his body found dumped without clothes in thickets in Murang'a emerged online leading to a somber mood among Kenyans.

According to reports, the shocking incident occurred at Kiharu area in Muranga county. Sources indicated that the body of the deceased who is now identified as Henry a Taxi driver who operated from Kerugoya was found dumped.

It is not yet known what transpired during his killing but detectives based in Muranga county have begun investigations to trace and arrest the suspects.

The deceased is said to have been disappeared from Kerugoya and his family thought that he was just on his duties. They only became worried when he didn't return home at night. 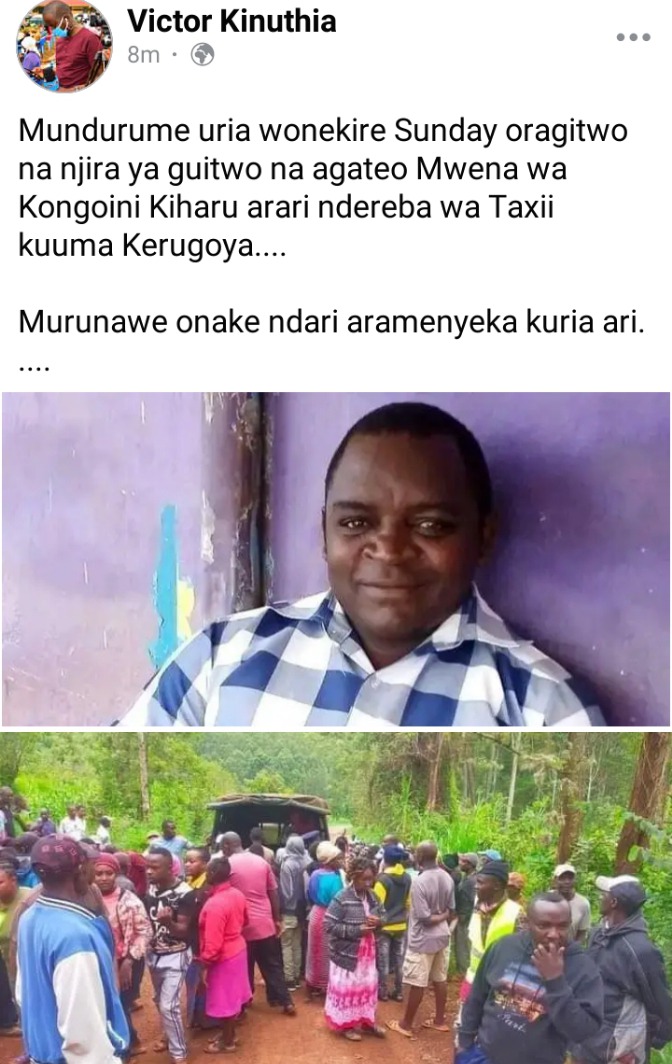 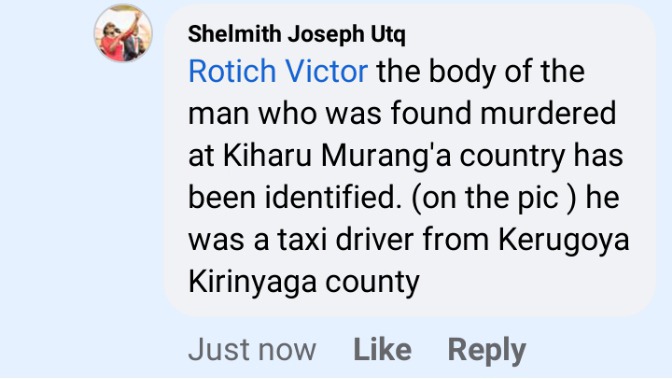 After a thorough search, they were sudden after an autopsy revealed that the man who had been murdered in cold blood was their keen. The family is now appealing to the DCI to speed up the investigations. Cases of people being abducted and murdered have been so rampant, especially in Muranga county. May his soul rest in peace. 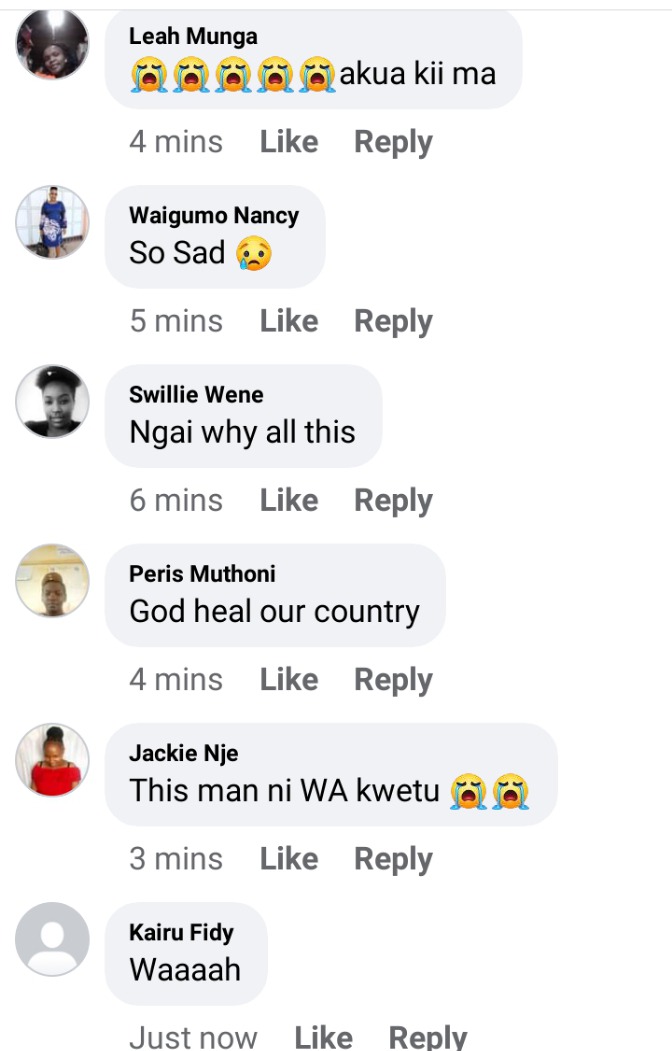