Lord's Resistance Army insurgency (LRA) is an ongoing guerrilla campaign in Uganda which was formed in 1987. In DRC and Central Africa the movement is less active currently making Uganda the only outstanding country where the resistance is experienced. 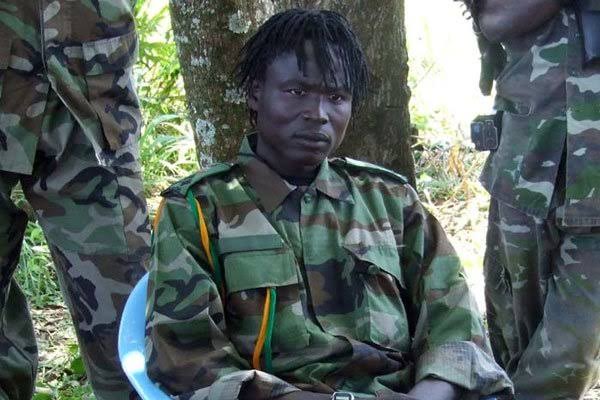 Today Dominic Ongwen the former LRA leader was found guilty by the International Criminal Court (ICC) for war accusations. Dominic is a Ugandan former child soldier. The 45 year old man was found guilty of 61 different cases including murder, rape and enslavement during terror attacks in Uganda by the LRA in the early 2000 led by Joseph Kony. Dominic led his soldiers in the mass killings of more than 130 civilians between 2002 and 2005. People were locked in their houses and burnt to death or beaten while he enslaved women to transport the LRA's loot forcing them to abandon their infant children by the roadside. 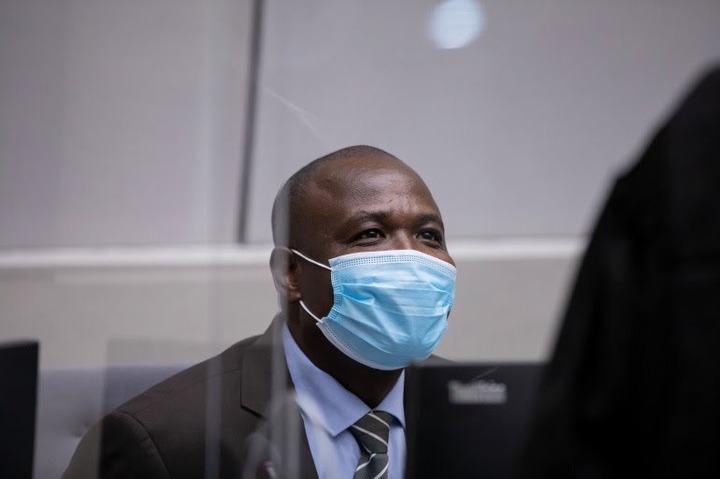 Dominic suffered in the hands of the LRA when he was just nine years old. He was made to kill people and eat beans soaked in their blood as an initiation to the movement. In this case the prosecutors pleaded with the chief magistrate to review the life Imprisonment that was earlier sentenced to him. He appeared before the court in headphones and had no tension as he stated the following, "I am before this international court with so many charges, and yet I am the first victim of child abduction. What happened to me I do not even believe happened to Jesus Christ." Dominic narrated. 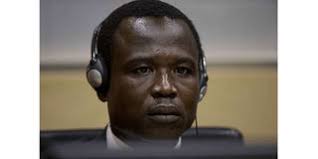 ICC presiding Judge Bertram Schmitt announced the 25 year jail term weighing Ongwen's brutality and his tortured past "The chamber is confronted in the present case with a unique situation. It is confronted with a perpetrator who willfully brought tremendous suffering upon his victims", Schmitt said. However, it is also confronted with a perpetrator who himself had previously endured extreme suffering himself at the hands of the group of which he later became a prominent member and leader", he added. 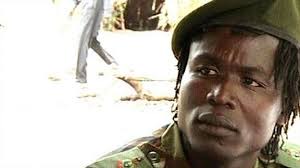 Ongwen's relatives pleaded with the court to forgive him saying that during the rebels many children were taken. "We pray that he is forgiven", Ongwen's uncle Johnson Odonga said.

"I Love Jemutai So Much, I Still Spend Nights In Her House" Prof. Hamo Confesses Love To Baby Mama

Details Emerge Of Another Alleged Deep State Plot To Weaken Raila Ahead Of 2022, People Behind It Named

Side Effects Of Wearing Makeup Regularly