The Specific Traditions Practiced By The Luo Community Amid Drowning Occurrences

One of the popular news currently making headlines include the Homabay incident where six boat occupants apparently lost their lives after the vessel capsized in Lake Victoria just 400 metres from Pier beach in the region. Furthermore, latest reports now indicate that unknown number of other occupants have not yet been discovered with all activities in the lake ceased to conduct the search. 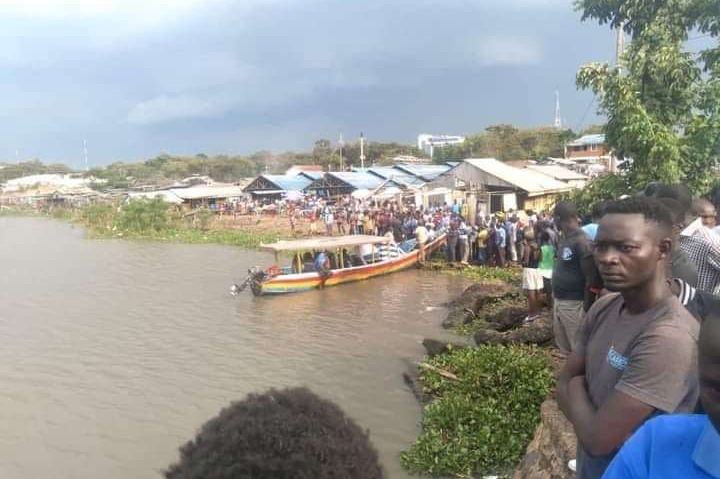 Well, there are a number of traditions that have guided the Luo community for the longest time possible in case such incidences occur. Despite the change in times, some of these traditions are still witnessed especially in the upcountry regions of Luo Nyanza.

Compulsory Vigil By The Shores

According to the Luo traditions, incase one drowns in the lake, anyone who is present or arrives amid the searching event is prompted to keep vigil by the lakeside till the body is found. 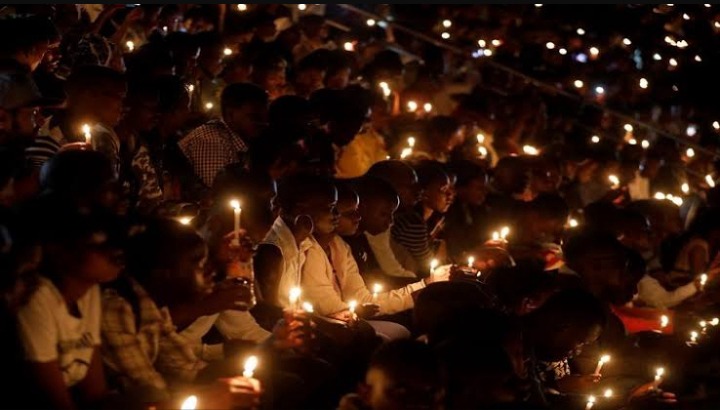 Leaving the scene before the search is complete was believed to attract curses among the members of the community.

Simultaneous Departure For All Bodies

Incase the victims who drowned were two or more, it was expected that all the bodies be moved from the scene at the same time.

Thereupon, discovered bodies would be aligned by the shores until their associates are found. In a scenario where a particular body completely goes missing, a banana stem would be buried to represent the deceased.

Special Reward For The Finder

Any good work deserves a reward and such was the case among the Luo community. When a search was conducted, the particular individual who would discover the body was to be rewarded with a goat from the deceased family. 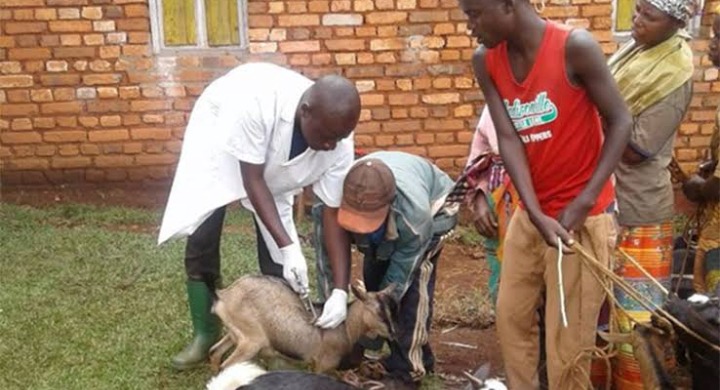 The reward was also pertinent to anyone who would save another from drowning.

Despite the current transformation in most cultures in the country, a few people from the Luo community still stick to these specific traditions.