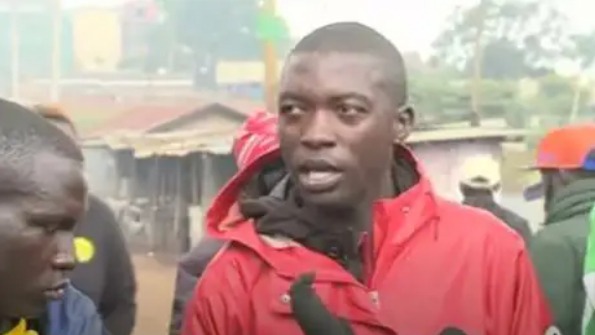 Witnesses and residents of Kabete have come out to detail what transpired before the mass shooting that left seven people dead and others nursing injuries after a rogue police officer opened fire.

While speaking to a local media station on Tuesday, December 7, the residents recounted that the incident happened around 3 am in the morning when they saw a speeding vehicle approaching them before a police officer reportedly armed with an AK47 rifle jumped off the speeding car and opened fire at the locals who were up that early morning.

Suspecting that it was a case of crime, they scampered for safety before the car turned and sped off in a different direction.

An eyewitness recounted that they heard other gunshots from the direction the car went to, forcing them to contact the area OCS about what was happening. 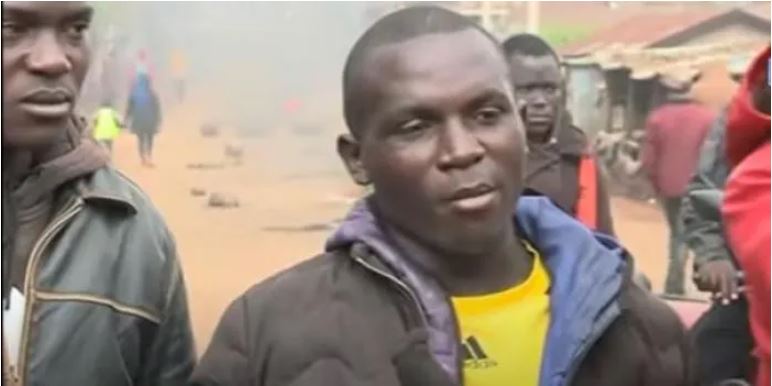 It is then that the area OCS informed them that it was one of the officers who had gone on a shooting spree and while moving away from the scene, they came across the bodies of victims who had been killed by the cop.

The witnesses also met one person who was still writhing in pain and rushed him to the nearest health facility to receive treatment.

“I saw a probox coming they came and reached near the market and started shooting at us, so we thought it was an act of crime. It moved some meters away then a police officer came out and started shooting. It then sped off then we heard more shots from that direction,” the resident recounted.

“Then after some time a few boda boda riders came to us asking for help, stating that two people had been shot.” Recounted one witness.

“I was called by the chairman informing me that he had heard some commotion so I rushed to find out what was really happening. While riding on my bike I found several bodies lying on the road forcing me to call the area police officers,” Recounted another resident who stated that he was informed by the area boda boda chairperson about the commotion in the area. He immediately rushed to find out what was happening only to meet bodies lying on the road.

The locals were later informed that the said police officer had shot his girlfriend and was shooting indiscriminately. 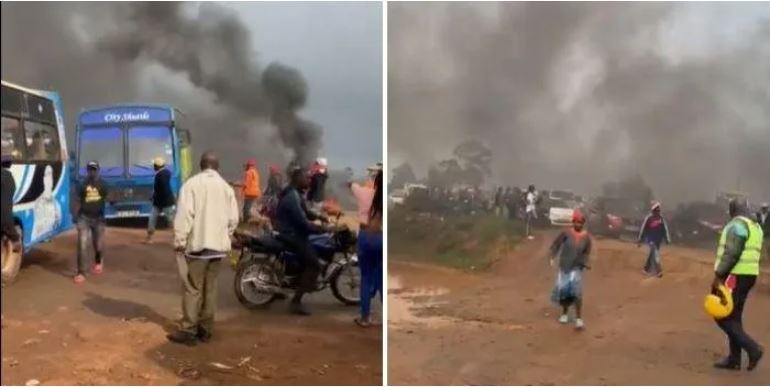 How To Care For Your Man

Exposed: Malala Now Says That ANC Members Are Being Paid To Defect To ODM.

Dating tips that will transform your love life

"Kenyans are More Disappointed in you." Mudavadi Responds to Disappointment Remark by the President

Big Boost For William Ruto As Another a Billionaire Politician Joins UDA Party.