Sad: Unforgettable Cases Of Money Rituals That Sent Many To Jail For Killing Loved Ones

Many cases have been heard over the years, of how people have killed their loved ones for money rituals and as a result, they have been thrown to jail, with some of them being prosecuted and some being set free because of lack of evidence.

In Nigeria, on a daily basis, people could be killed for money rituals by their loved ones. 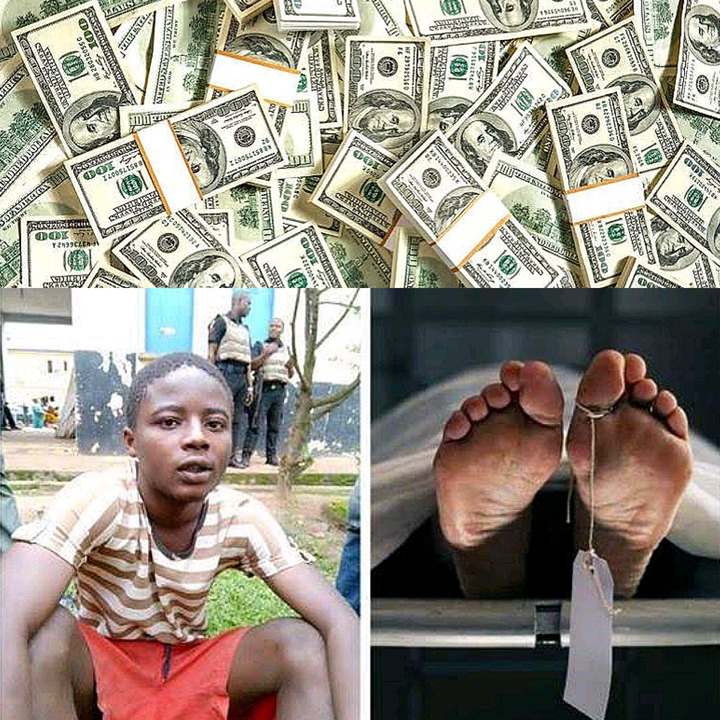 The first case is that of one Samuel Akpobome Emobor, who confessed that he had killed his mother and slept with the corpse for money rituals. He was an 18-year old boy back in 2018 when he confessed that a voodoo doctor instructed him to kill his mother and have sex with the corpse for N50,000. He complied with instruction, only to get caught and thrown to jail after the doctor ran away. 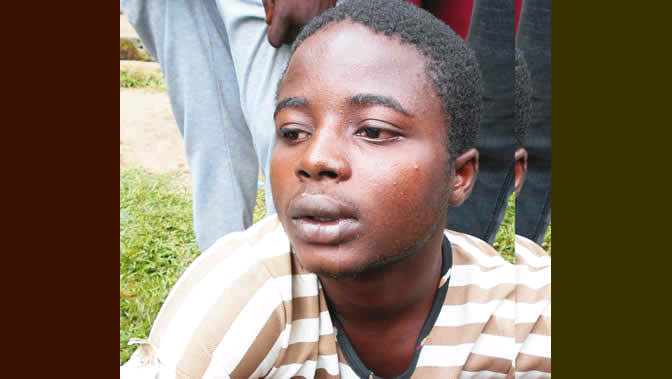 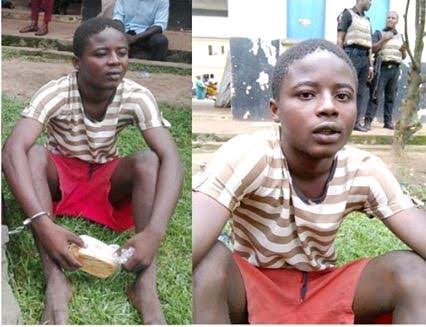 The second case is traced back to 2019 when a girl called Favour, who was lured to a church where her head was chopped off by a man identified as Owolabi and butchered by 'pastor' Segun Philips who was reported to have removed her vital parts for money ritual. The remains of her body parts were burried by the alleged killers near the church.

The third case is a bit different from the first two as it involves the dead who are exhumed and parts of their bodies used for money rituals. Three young men were once arrested by Oyo State Police Command for possessing fresh human body parts. They confessed that their desire to get rich quickly made them get body parts for money ritual. They revealed that they had removed the parts from corpses in a Muslim cemetery in Isale General Area of Ogbomoso.

These are just three cases but there are more painful cases of people killing even their children for money rituals, only for them to be thrown in jail. Some of them even end up dying in jail without getting the money they wanted.