The Kenyatta National Hospital yesterday introduced a fresh twist in the saga of the death of Master Travis, who died with a fork jembe lodged in his head when the premier referral facility suggested that the boy could have been a victim of a fight involving his parents. 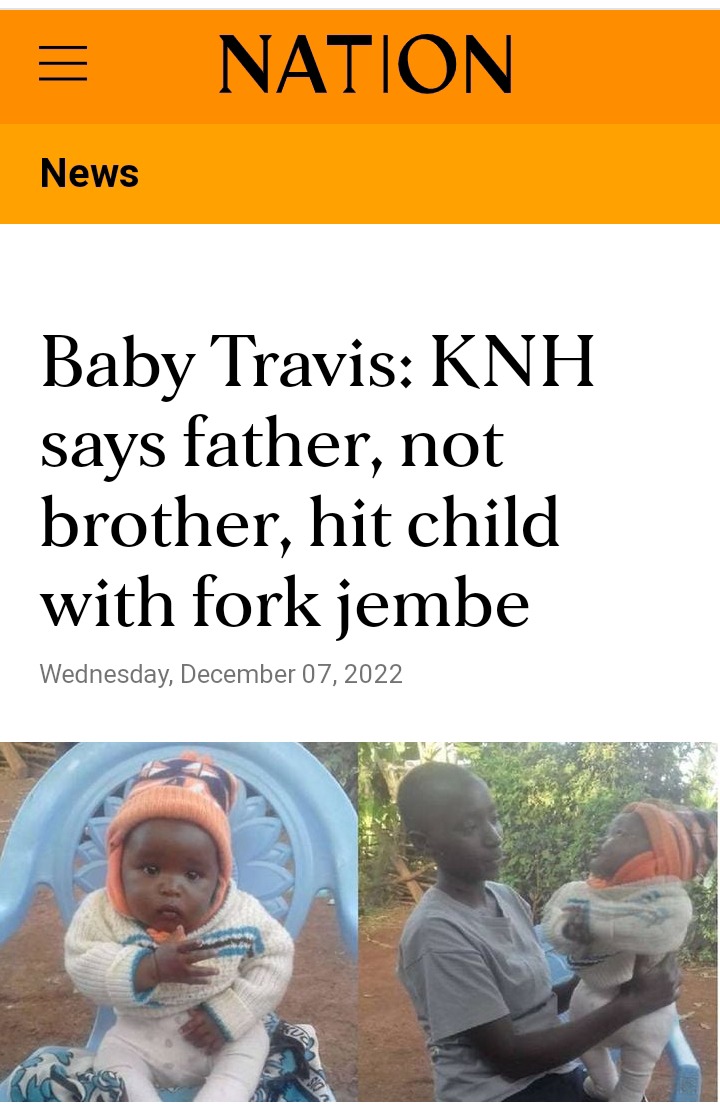 When baby Travis died at the Kenyatta National Hospital due to what was called negligence by the Kenyans biggest referral hospital, Kenyans went all guns blazing at the management of the hospital for not moving quickly to save the young boy's life. Her mother Judy Muthoni revealed that she was put in waiting for several hours after she failed to raise sh 20,000 for her baby's operation. 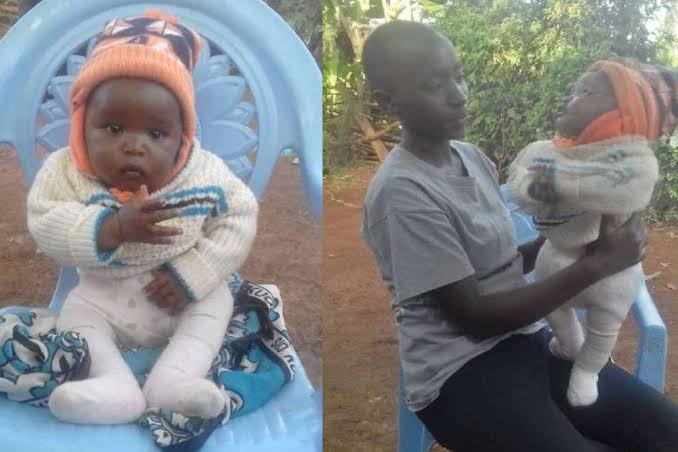 This prompted a nationwide uproar from Kenyans which attracted the attention of the Senate that moved in to investigate the claims. In the latest revelation by the KNH the hospital has today termed as “high level of dishonest” claims by Judy Muthoni, the baby’s mother, that she was asked for Sh20, 000 before the baby could be operated on. 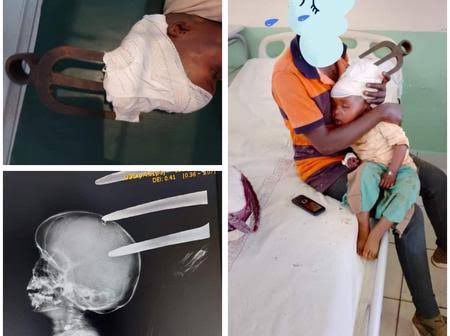 Appearing before the Senate Health Committee, KNH CEO Evanson Kamuri narrated to the senators how the mother, upon learning of her son’s demise, wailed saying her husband had aimed the jembe at her. This is a contrary statement to what she had earlier said that it was Travis'sibling who had hit her with the file jembe while playing. 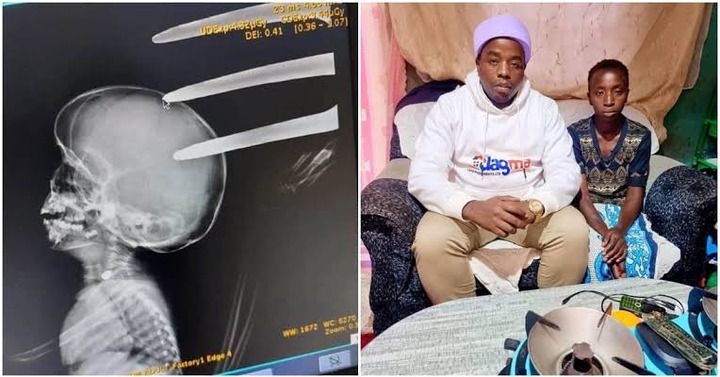 “It is an issue that requires to be investigated by another body. When we informed the woman about the death of her son, she started crying about how her baby had been killed by her husband,” Dr Kamuri told the committee.

Dr Kamuri went ahead to ask the mother to come out clean on the matter saying that the injury was so severe and would not have been inflicted by a child while playing. 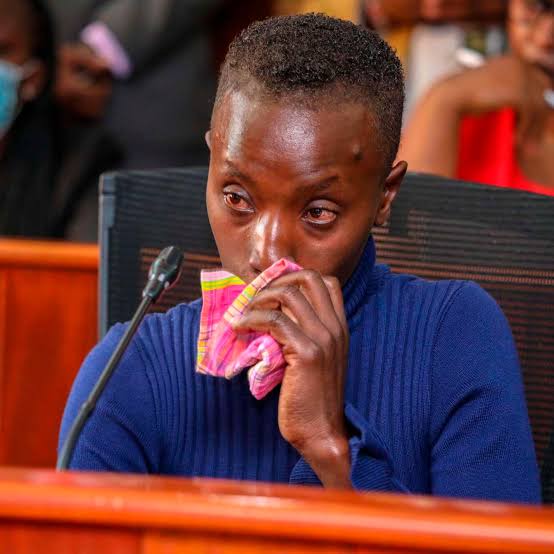 “The mother needs to come clean about what happened. We are very sorry for what happened but we have also been asking ourselves questions. The injury was severe and it could not have been inflicted by other children while playing.”