By Kingorinjambi (self media writer) | 6 months ago

Bashir Mohamed Mahmoud, a Somali-American national, died of bare hand strangulation, according to a post-mortem study.Bashir's postmortem report, released by his family lawyers on Monday, also stated that there was indications that he was tortured prior to his death. 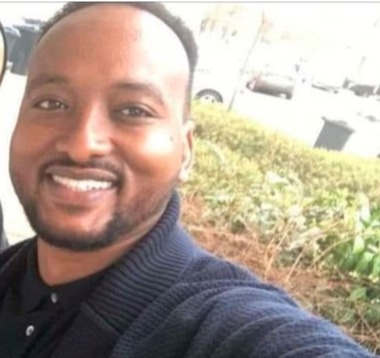 He suffered burns on his body, head damage consistent with being struck by a blunt object, and his toenails were also ripped out, according to reports.The body of a missing businessman was recently discovered at the Kerugoya Level 5 Hospital mortuary. 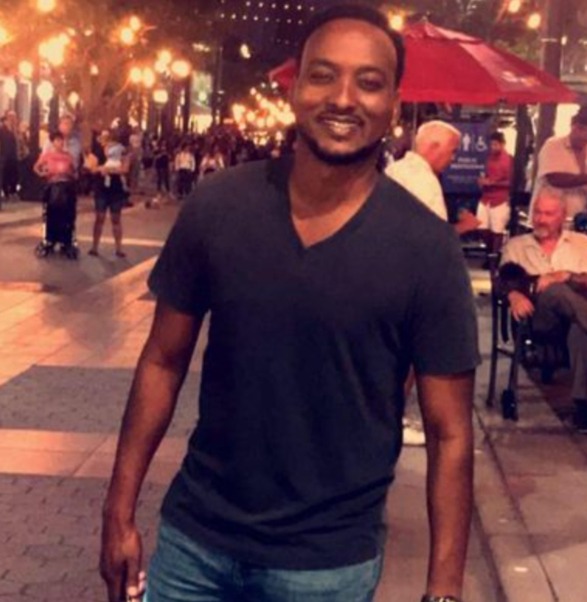 According to the county police chief, the body was taken to the mortuary after officers and members of the public recovered it.The body was found naked but with obvious head injuries, she said.

The case was then confirmed to Nairobi County police, according to Kithei, who also said that the unidentified body had been at the morgue for six days.Bashir Mohamed's body was discovered in Mwea on Saturday by his relatives, who had been looking for him.

“It is with heavy hearts that the family of Bashir Mohamed Mohamud informs you that Bashir's body was discovered earlier today (Saturday) at Kerugoya Level 5 hospital,” their lawyer Charles Madowo said in a statement.

The family has requested privacy while they process the sad news and make plans for his burial. Even as Bashir lies in peace, his family will not rest until justice is done and those responsible for his death are brought to justice.”

Content created and supplied by: Kingorinjambi (via Opera News )