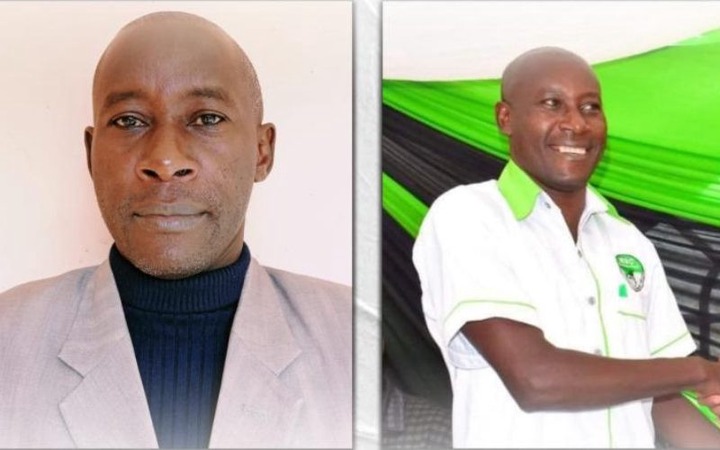 Investigation into the murder of Embakasi East Returning officer have taken a notch higher with the criminal investigation department unfolding new scenarios that would provide explanation that led to the brutal murder of Daniel Musyoka.

Through their investigation the sleuths have established that Musyoka who was assigned a driver that was to play bodyguard over this election period was engaged in private calls through a different cell phone that no one even his family knew about. 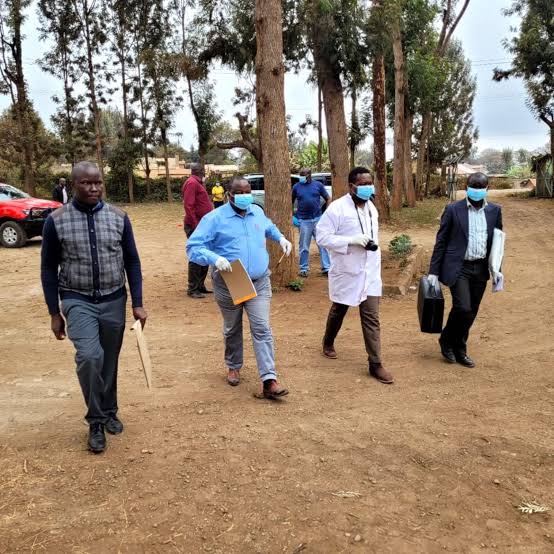 The new details emerged after a friend who was sharing the same house with the officers told the police that Musyoka borrowed his phone to call his body guard in August 11th at 8:15.

This was unusual as Musyoka had left his mobile phone at his office drawer. On the fateful day of his disappearance Musyoka is captured the CCTV cameras leaving the building at 9.40am stepping out on a phone later out of the tallying center. 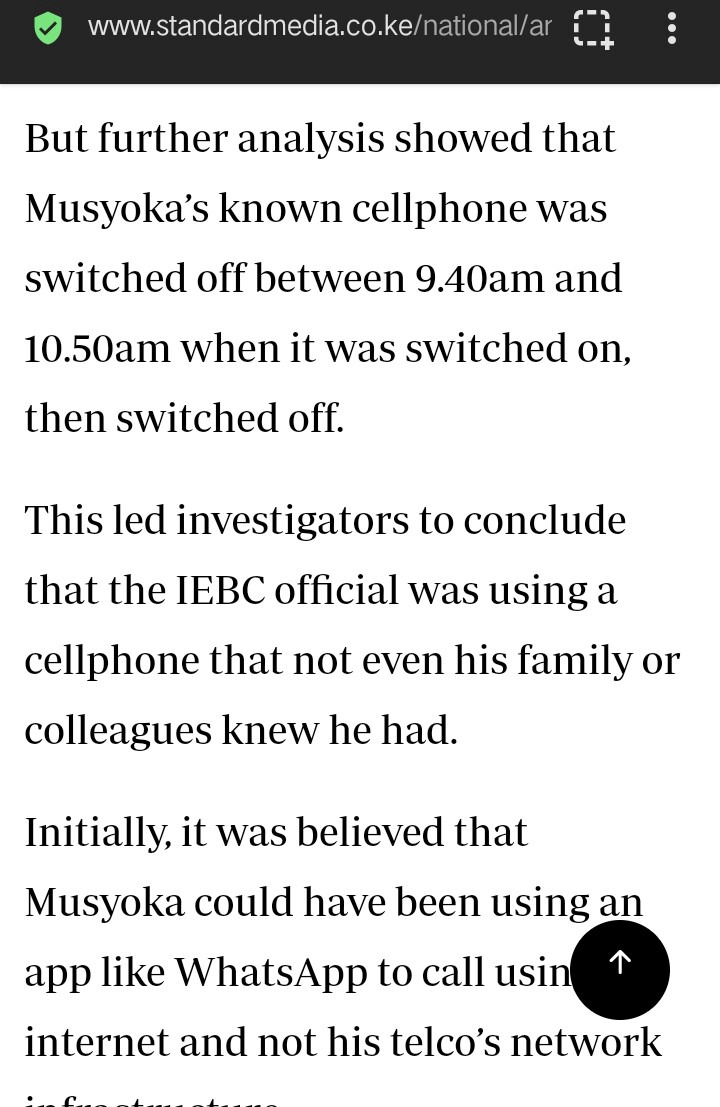 Analysis showed that Musyoka’s known cellphone was switched off between 9.40am and 10.50am when it was switched on, then switched off, this henceforth showcases that the officer was using a different cell phone number that no one was familiar with.

Dear Men, These Things Will Make A Lady Not To Forget You In Her Life