Four thugs have been arrested by police in Kendu Bay, Homa bay County who were caught stealing from a lorry loaded with steel rods worth Ksh 18 million. 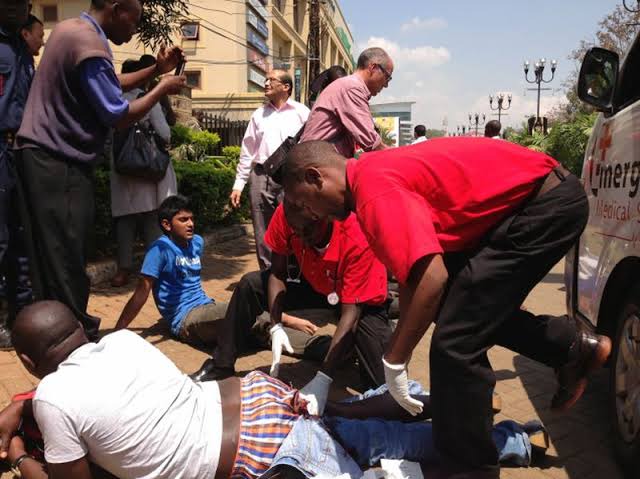 The lorry which was carrying steel left Kisumu Abyssian Iron and steel company for Kisii only to Divert at Oyugis and headed towards Kendu Bay, making the director of the company to be suspicious and later alerted the police.

“The law enforcers acted swiftly by immediately persuing the lorry. They caught up with it at Rakwaro Kamala area, where it had stopped and the metal rods were being offloaded," said the police report.

One the thugs who was dressed in full police combat managed to escape into the bush. However, the four thugs caught are were identified by the police and stern action will be taken against them. “However, four of his accomplices identified as Byron Apollo Ochieng, John Omondi Ochieng, Bernard Otieno Owuor and Quinter Otieno were arrested on the scene and escorted to Kendu Bay police station for questioning," added the police report.

The police officer also recovered a police smoke jacket and a police beret from the suspects.

The arrested thieves will be arraigned in court upon completion of investigation. The residents have since hailed the police for the good work they have done. The incident has come after some officers in the forces had tarnished the name of the police.