Afinywe Huyu: Man Destroys His Girlfriend's Face After She Allegedly Did Not Pick His Calls -Somalia 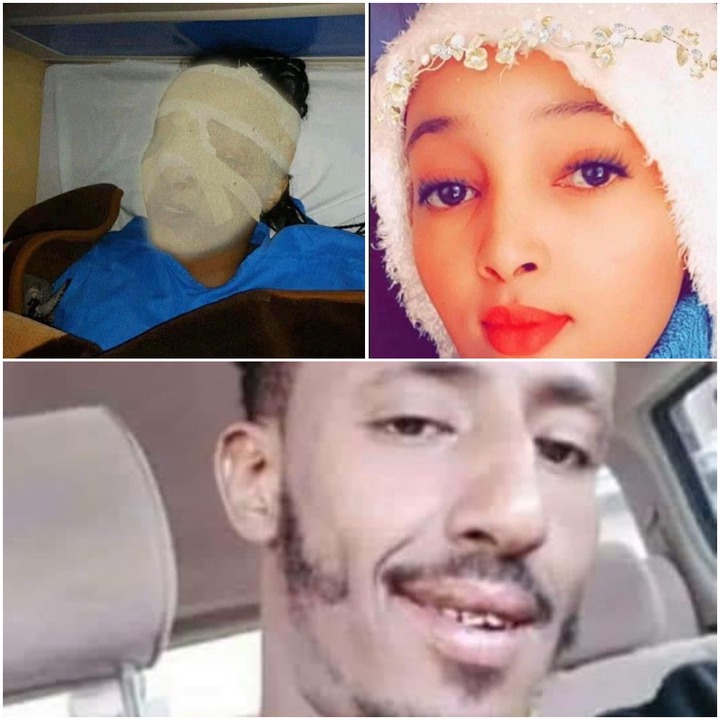 A middle-aged woman is nursing serious facial injuries after being clobbered by her alleged boyfriend, who accused her of not picking his calls.

Police officers in Somalia are looking for the suspect who assaulted his alleged girlfriend identified as Istahil Ali.

The suspect is said to have called the victim but she did not pick the calls. He then went to her house and clobbered the girl, leaving her with serious injuries.

He is said to have fled from the scene after he had left the girl with a destroyed face. 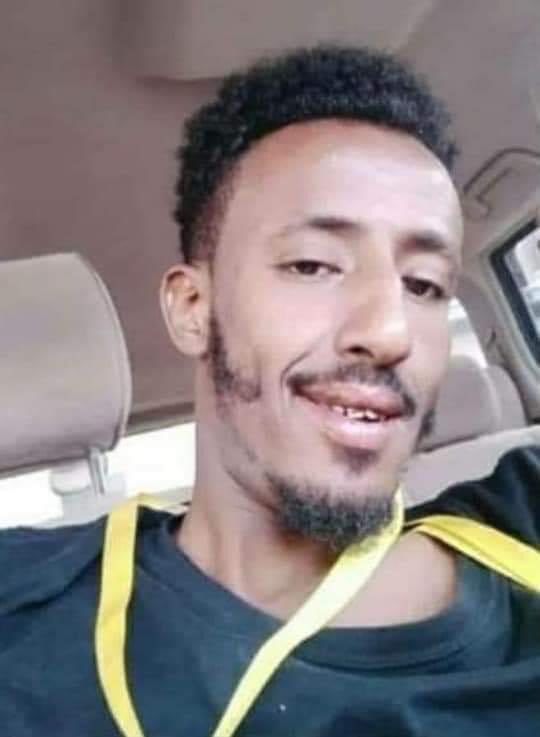 Police have since launched a manhunt to bring the suspect to justice.

The girl is currently admitted to the hospital for medication

"A man in #Hargeisa brutally beats his girlfriend identified as Istahil Ali leaving her with serious injuries for not answering his calls. Police have launched a manhunt for the suspect who is on the run," the source said. 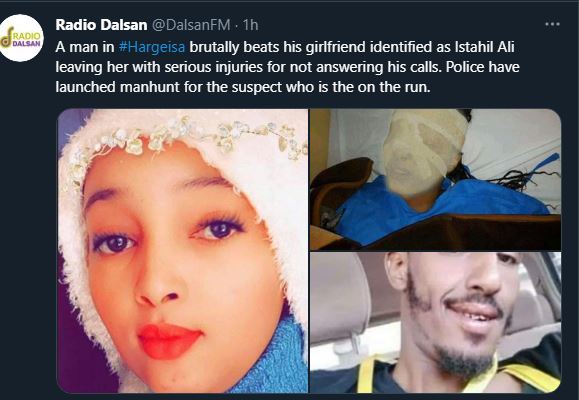 It is not just in Somalia where men are beating their lovers, the same has been happening in Kenya.

Over the weekend, a Kenyan man from Nakuru County caught his wife with her alleged mpango wa kando and killed them all.

He then presented himself to the police at the Keringet Police Station.