By Legendboss (self media writer) | 10 days ago 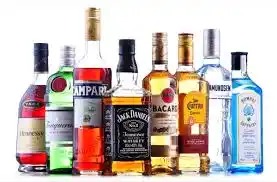 A shipment of counterfeit alcoholic beverages have been seized by DCI detectives following an ongoing campaign against high-profile tax evasion schemes by merchants selling alcoholic products.

More than 300 cardboard boxes containing thousands of bottles of counterfeit spirits destined for the local market have been recalled, following a meticulous campaign carried out by DCI and Kenya Revenue Authority officials.

KRA officers who accompanied our agents during the operation also confirmed that the seized drinks had counterfeit tax stamps. The recall comes days after detectives arrested suspects involved in printing fake KRA stamps, including those from neighboring Uganda and Tanzania. 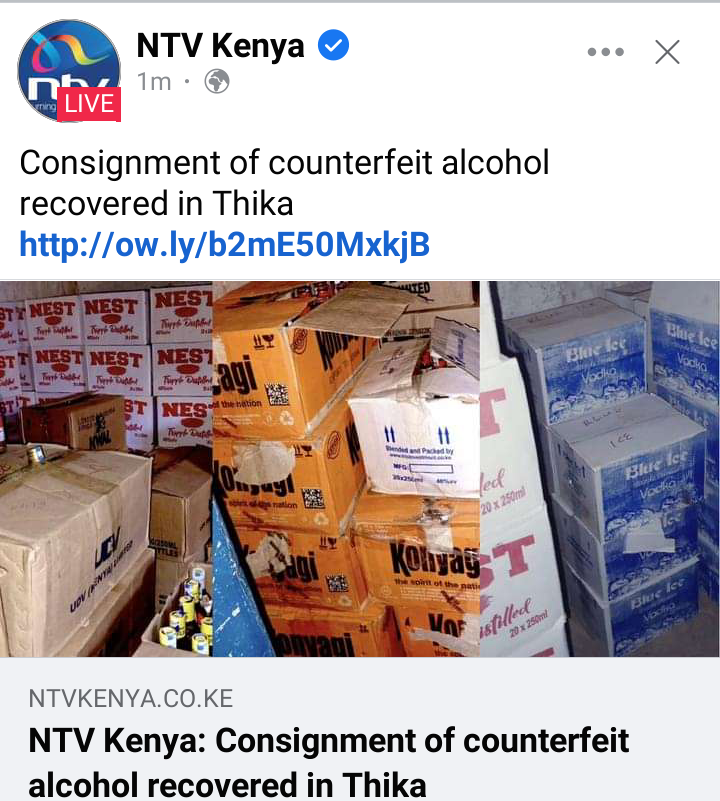 The operation is taking place following a recent directive from President William Ruto to the police to carry out intelligence operations against counterfeit products, after it was discovered that shady businessmen had devised New ways to evade taxes.