By Aloanzzz (self media writer) | 20 days ago 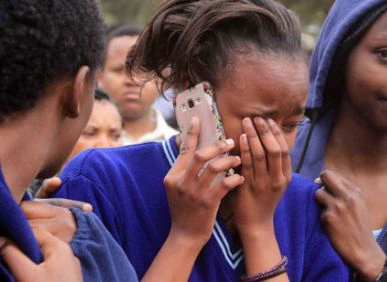 Neighbors who were around heard a sharp scream from the room and they came to see what was going on. The place was actually besieged and Reuben stabbed himself after realizing that he could not escape. Neighbors broke that door and removed Reuben out. They started beating him up and he was rescued by police officers. He had been admitted in hospital since yesterday and doctors claimed he is in a critical condition. Today, doctors have reported that Reuben passed away in the morning. He died due to deep injuries which he had after the stabbing and beating. (Source, Nation). 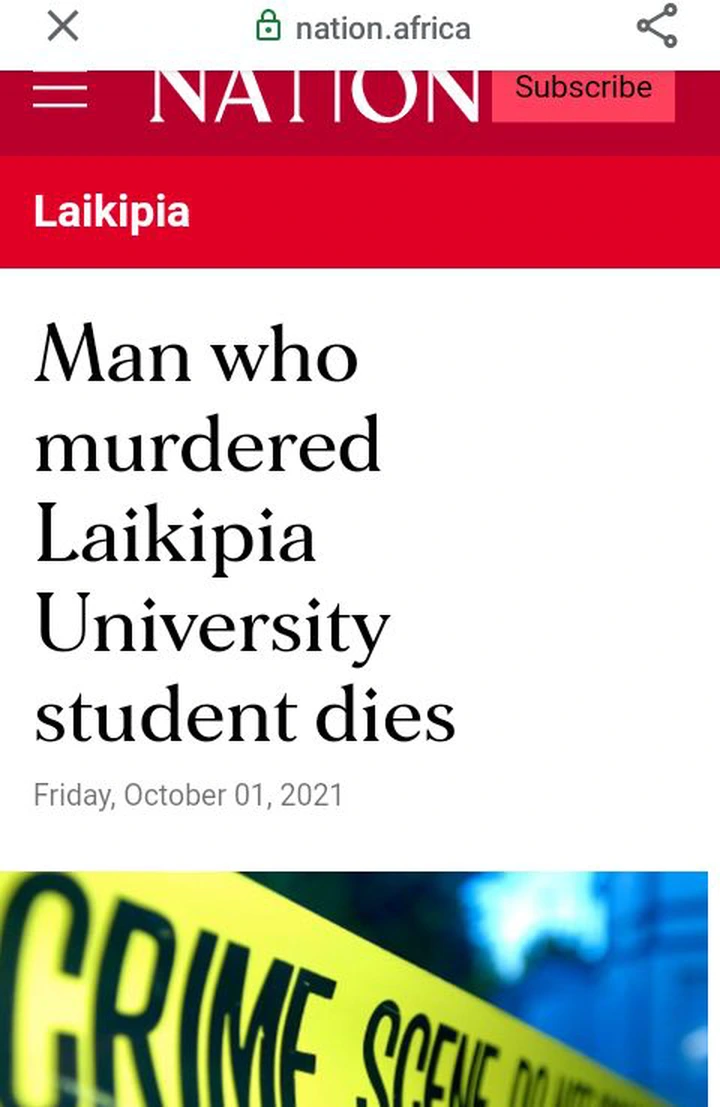