By Instanewz (self meida writer) | 1 months 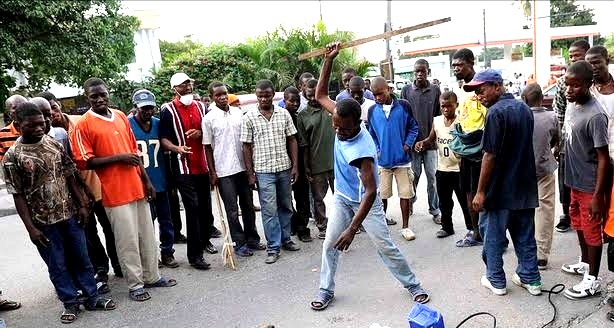 According to sources the thug who goes by the name Obado was a notorious thug who had been terrorizing residents for years.

Last year November the thug survived a brutal mob justice in the same area where he was saved by cops.

However yesterday evening the thug who was in a group of several others was nabbed after a botched robbery.

Angry residents who were tired of his evil ways lyched him with all manner of crude weapons they had at their disposal.

It was reported that police tried to intervene chasing the irate residents from scene. The badly injured thug was ferried to Mama lucy hospital where he was pronounced dead on arrival. 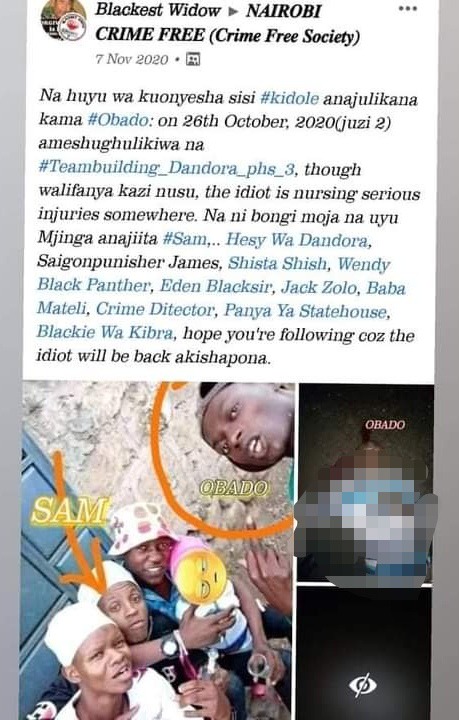 Insecurity in Nairobi and its environs has been a thorn in the flesh for quite some time now with these rogue thugs robbing and killing innocent kenyans at their own peril.

A majority nof these thugs are just young men who are jobless in the society.

Many have however been gunned down with a huge number speeding some time behind bars. 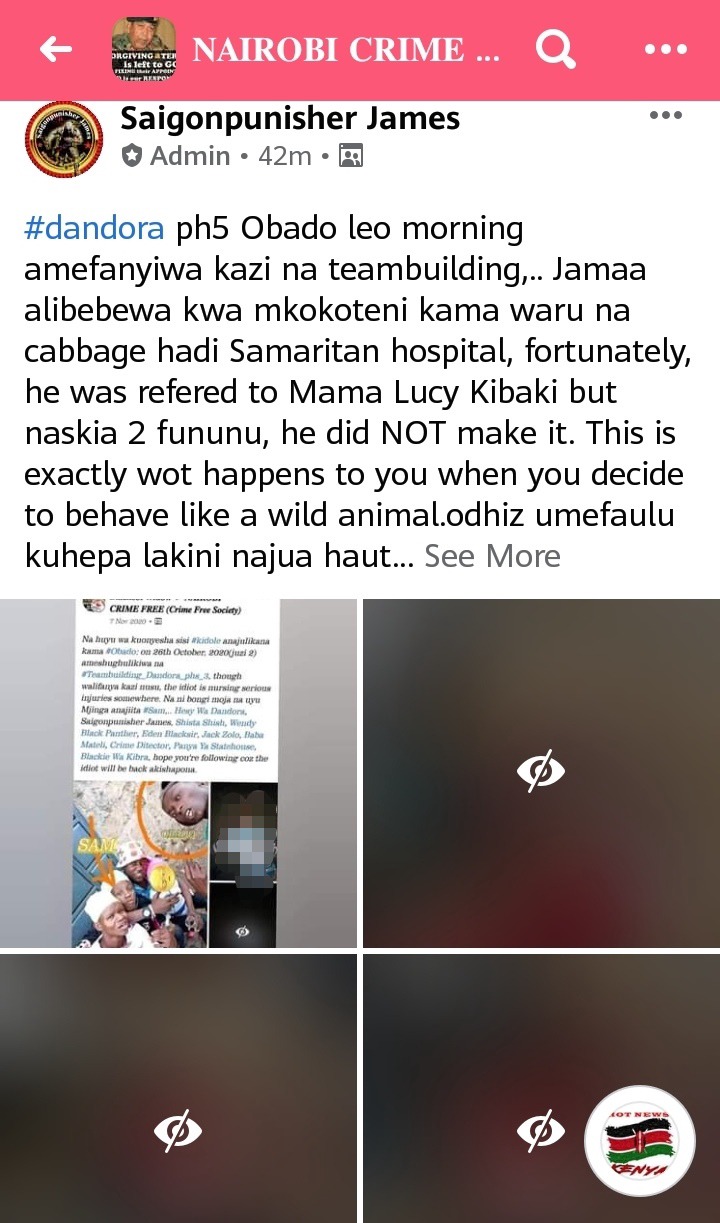