By Trendingnewster (self media writer) | 5 months ago

Joel Namasaka, a casual laborer in Kakamega County has left many in shock after confessing that his female lover turned into a goat while he was in bed with her. The story has left locals of Mayuge Village in Navakholo Constituency in a big shock.

The casual laborer working in the Soi area narrated how the whole drama went down, moments after he was with the lady. According to Joel, the woman agreed to be his lover prompting him to take her to his house located inside his boss's compound.

He had earlier met her in Soi market and enjoyed a drink, she was excited when Joel mentioned something to do with love. Everything was fine and Joel thought it would be a better idea if he invited her into his bedroom. The girl suddenly turned into a big goat that possessed big horns made of soda bottles they had drunk earlier.

In shock, Joel quickly left the room fearing his life, and from then he is said to have lost his mind. According to Joel's mother, she was shocked to see her son being ridden home by a bodaboda, few moments later her son changed and started acting like a person who is possessed.

At first, he started burning his clothes before beating people, he then removed his clothes whenever he saw any female around. What shocked her most is the uncontrollable eating habit that he does not seem to stop. The father to Joel known as Peter Wawire confirmed that they decided to lock his son because of the changed behavior.

Surrounding people are now living in fear, meanwhile, the family is making efforts to clear the spiritual shortcomings that are haunting the boy. The whereabouts of the lady who turned into a goat are currently at stake but people think she was a demon. 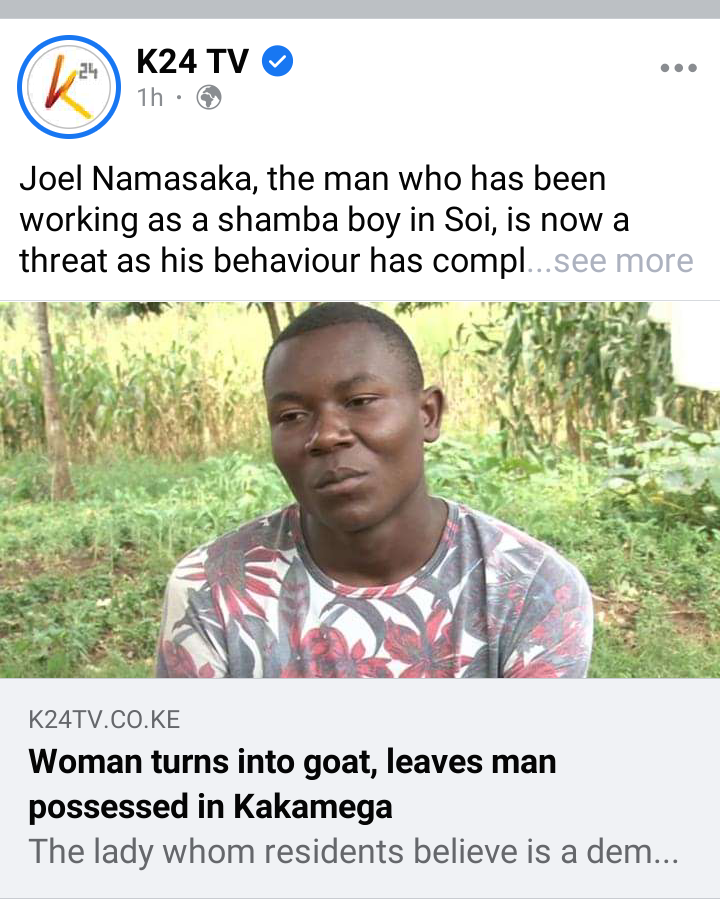 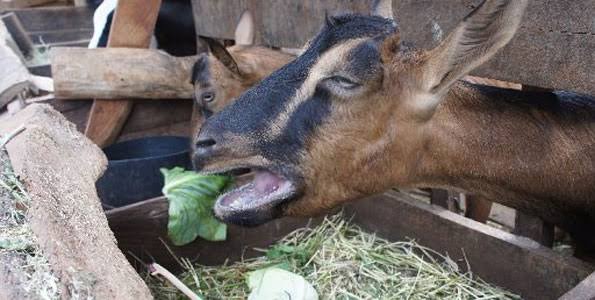 VIDEO: How DP Ruto Made A Banana Seller Cry In Pipeline Through His Generous Act

Check Out The Most Famous Movie In The World

Mental Health Disorders And The Myths surrounding Them