By The-Informer (self media writer) | 3 months ago 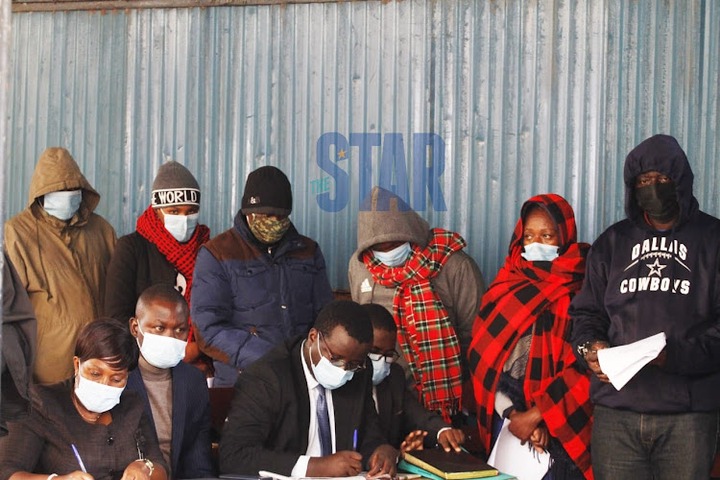 Police brutality has been on the rise especially during the curfew period as a way of curbing the surge in Covid-19 infections in Kenya.

Reports from Independent Police Oversight Authority (POA) shows that 31 cases of police brutality in enforcing the curfew directives while there are 87 complaints lodged against police.

To round up all this, not more than two weeks ago, the whole nation was saddened by the abrupt end of life of two brothers on the hands of police.

The two Meru brothers, Benson Njiru and his brother Emmanuel Mutura were reportedly killed by police while enforcing curfew rules. 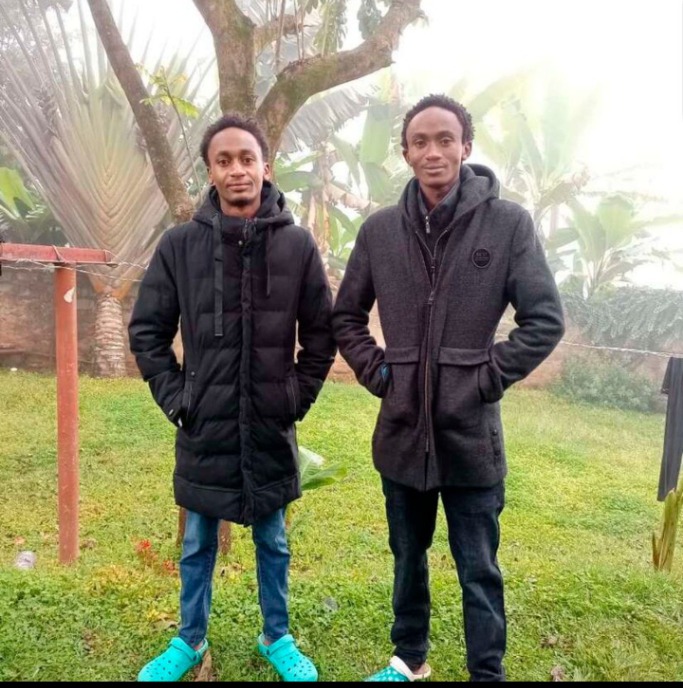 Benson and his brothers are youths and both are were school going. The sadness that caught the nation!

After a period of picketing and cries from the public, the six police officers were an and arraigned in court on pending investigations. Names of the police officers who were involved in that act include PC Lilian Cherono, PC Martin Wanyama, Cpl Benson Mputhia, CP Nicholas Sang, PC James Mwaniki and Cpl Consolata Kariuki.

The family of the two brothers was represented in vourt by the Law Society of Kenya president Nelson Havi, while among the six police officers,only Kariuki had a lawyer.

The case was being led by the Assistant DPP Jacinta Nyamosi who gave a directive that the six officers be held and detained at Capitol Hill Police Station while waiting their case to be heard again on August 31,2021.

While giving the direction, the six police officers were hit with the following orders:.

1. Interdiction while their pay to be reduced by half.

2. The police officers to return all the police kits and at the same time police orders withdrawn from them.

3. A mandatory bi - weekly reporting to the area OCS untill the case is settled.

There has been a constant and loud outcry to the interior cabinet secretary,Fred Matiangi to review the police guidelines of operation as well as President Kenyatta to lift curfew that has led to more sufferings to the public than good.

Content created and supplied by: The-Informer (via Opera News )