Two Kids Rescued From A Kidnapper In Lang'ata, Nairobi 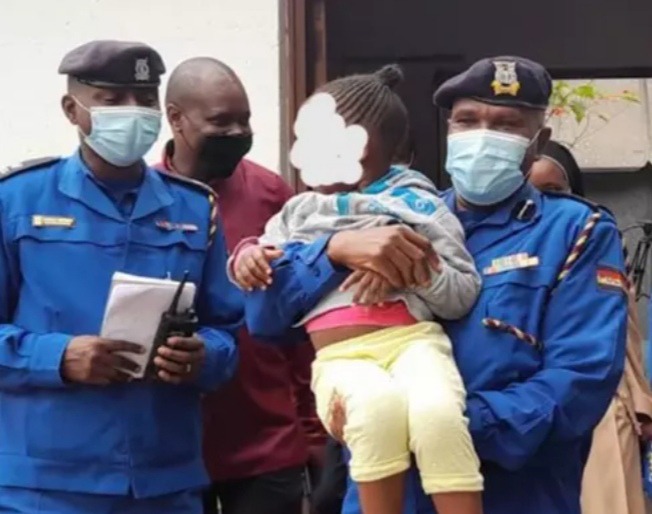 A pilot cop rescued two toddlers from a kidnapper in Nairobi's Langata district earlier today. The two kids, who were three and four years old at the time, were saved from a man who was ferrying them to an unknown location. The girls were enticed from their home while playing with a man identified as Jackson Mutinda, 31, according to a report provided by DCI Director George Kinoti on Monday. "Mutinda was apprehended at a Shell gas station on Langata Road as he walked with the females to an unknown place," Kinoti said. 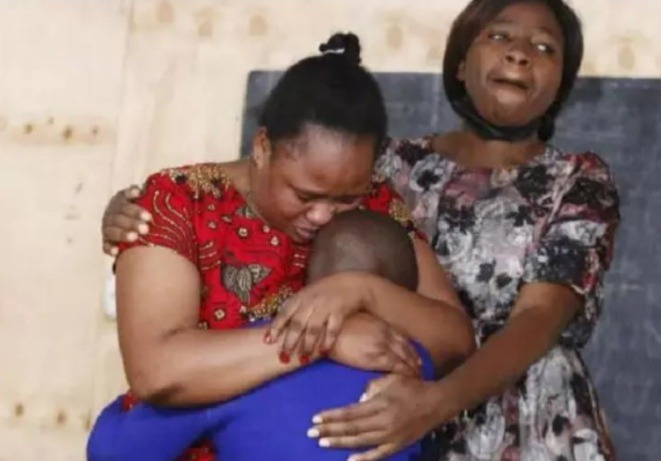 Chief Inspector Ouya, an aircraft engineer with the National Police Service Airwing who had just returned from a military resupply mission, detected the kidnapper, according to Kinoti. She was walking along Langata Road when she saw the man holding the two girls' hands in his. He was traveling with the youngsters in the direction of Karen. Her intuition as a police officer, along with her motherly instincts, prompted her to be skeptical after observing him and the little children for a short time. She instantly came to a halt and questioned the man. 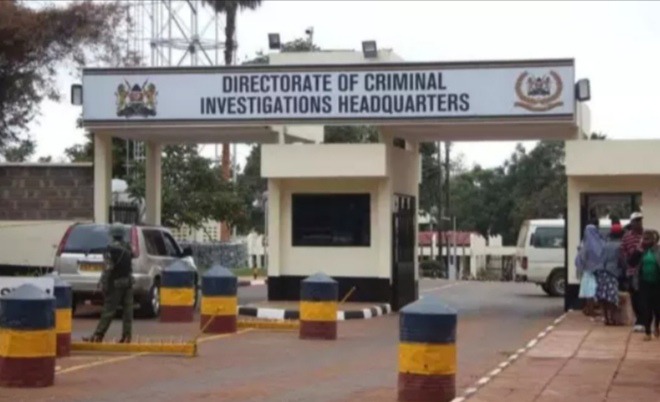 According to Kinoti Ouya, he spoke with the children and discovered that the man was not their father as he had claimed. "Mutinda was restrained right away. After questioning the kidnapper, it was determined that he had enticed the tiny angels away from their Muthurwa home by offering to buy them soda," he stated. The officers promptly set out for Muthurwa, looking for the children' parents. The parents were finally found after a few hours of searching. The defendant was taken into jail at the Langata police station while awaiting arraignment on allegations of child trafficking. 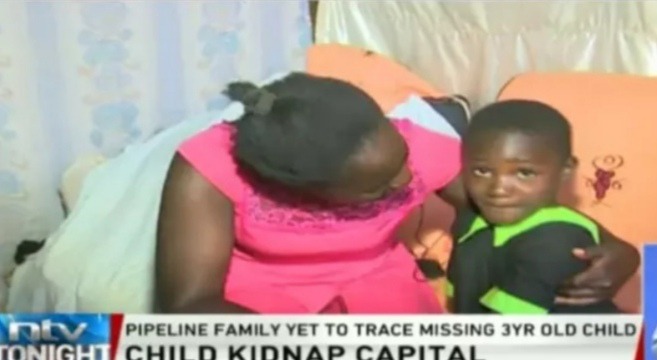 Cases of kidnapping are on the rise

This is just one of a slew of kidnapping incidents that have surfaced since the start of the year. Parents are terrified and heartbroken as a result of these kidnapping and murder instances. Every other day, a picture of a little son, daughter, cousin, or sibling who has vanished from various estates in Nairobi and its environs is uploaded on social media.

Unicef, the UN agency for children, denounced the kidnapping and murder of children in Nairobi and other parts of Kenya in July. It demanded that those responsible be held accountable and that extra safeguards be put in place to protect children. A 20-year-old male is currently in police prison after confessing to the murder of more than ten children. 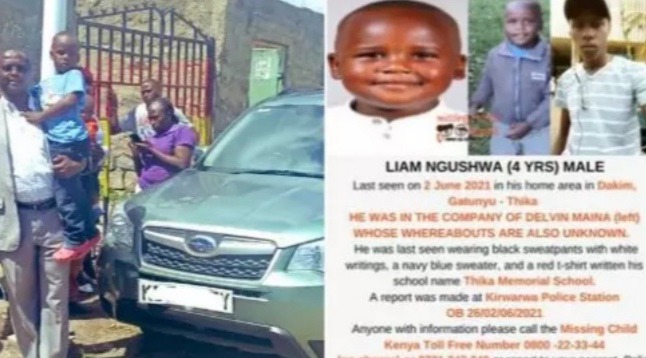 190 children are still missing, according to Missing Child Kenya, a non-governmental organization that tracks missing children in Kenya. Parents have expressed concern about their school-aged children's safety. Another confessed killer was acquitted due to a lack of evidence. Philip Onyancha made global headlines ten years ago when he confessed to murdering 17 women and consuming their blood around the country.

The fact that the perpetrators of these kidnappings, torture, and murders are increasingly targeting vulnerable children is even more troubling. Despite the fact that incidents are being recorded, officials from the Child Department and other related sectors who have been entrusted with these responsibilities have declined to speak to the media, citing the delicate nature of the matter. 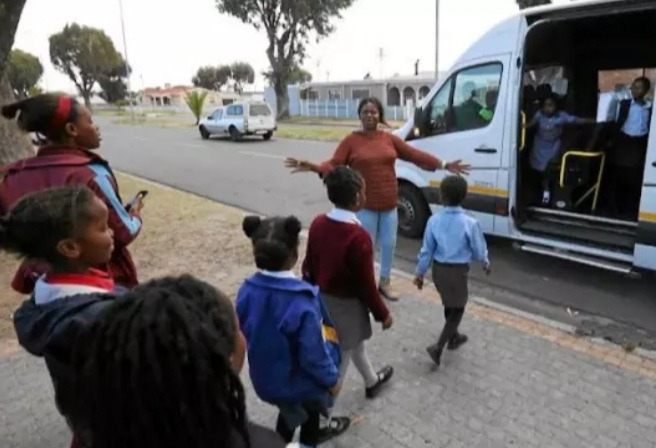 But what can we do to safeguard our children's safety?

Keep your distance from strangers. Explain to your youngster what distinguishes a stranger from a friend. If you don't know someone well, even someone with a recognizable face is a stranger. When in public places, make sure you're familiar with the area and know where to go and who to contact in the event of an emergency, such as the mall's reception desk or the park entrance guard. In most circumstances, look for any security men around and ask them for guidance or assistance if you become trapped.

What Are Our Children's Chances of Surviving?

Keep a safe distance from anyone following you on foot or in a car. Do not approach them or feel obligated to answer any questions or questions they may pose.

If someone tries to compel you to go somewhere with them or push you into a car, run and scream, according to Healthlink BC. When you're lost, ask for assistance. If you are lost in a public place, ask someone who works there for assistance right away. If your child rides the bus to school, make sure you have the driver's name and vehicle information.

Make a list of your neighborhood's boundaries with your kids, including important landmarks. Interact with your neighbors on a regular basis. Tell your kids whose houses they are permitted to visit. Don't leave your kids alone at shopping malls, movie theaters, video arcades, or parks. Never leave a child in a vehicle unsupervised. When children don't know and trust the driver, they should never hitchhike or approach a car.