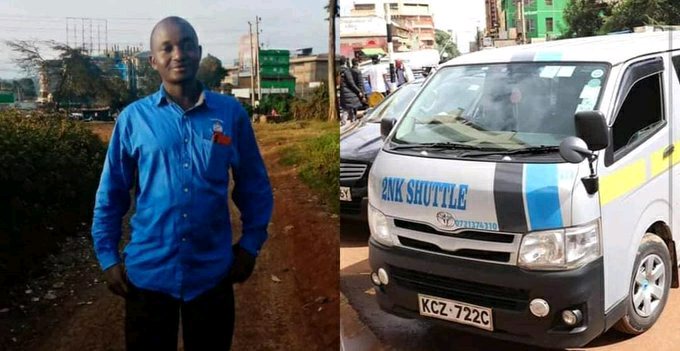 The 2NK Sacco driver who was shown the door by his employer after he reported drunk school children to police officers, met the Director of Criminal Investigations, George Kinoti, last evening. 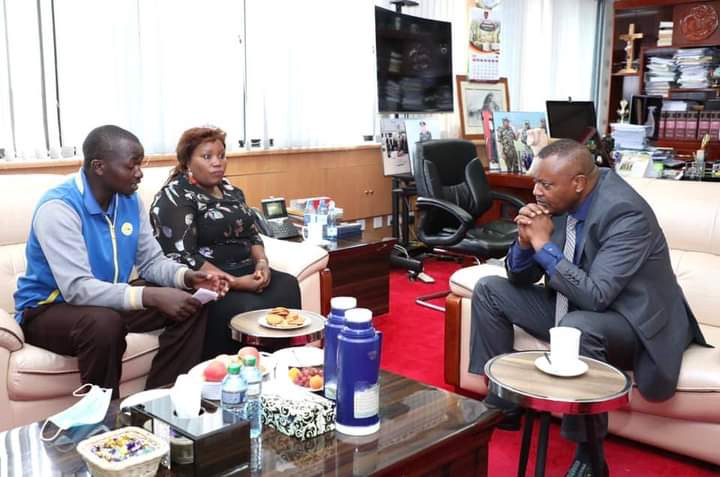 John Muthoni, had earlier been invited by the DCI chief upon receiving news of his sacking, that was condemned by many Kenyans online. The discouraging news had spread on social media like wildfire. 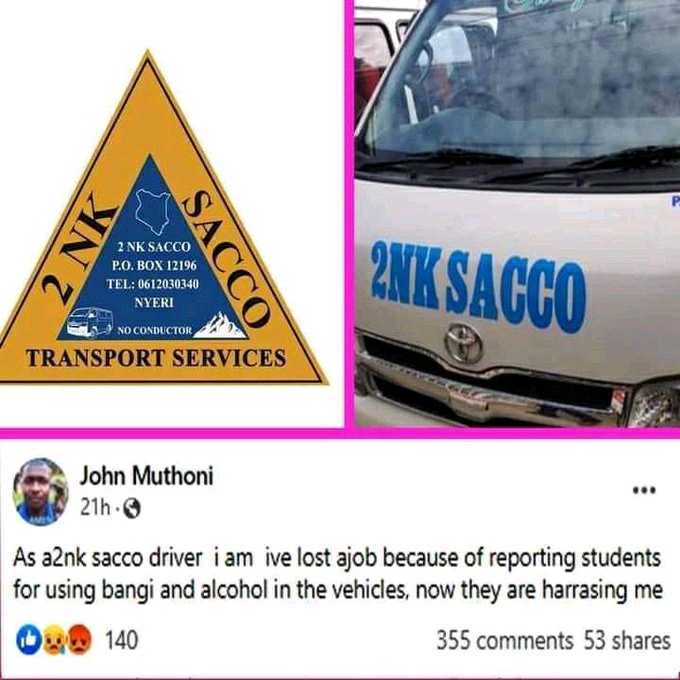 We had on November 14, how the driver had undergone a difficult time trying to dissuade the 7 boys and 7 girls from indulging in drugs, but the unruly students cautioned him to mind his business or face dire consequences. 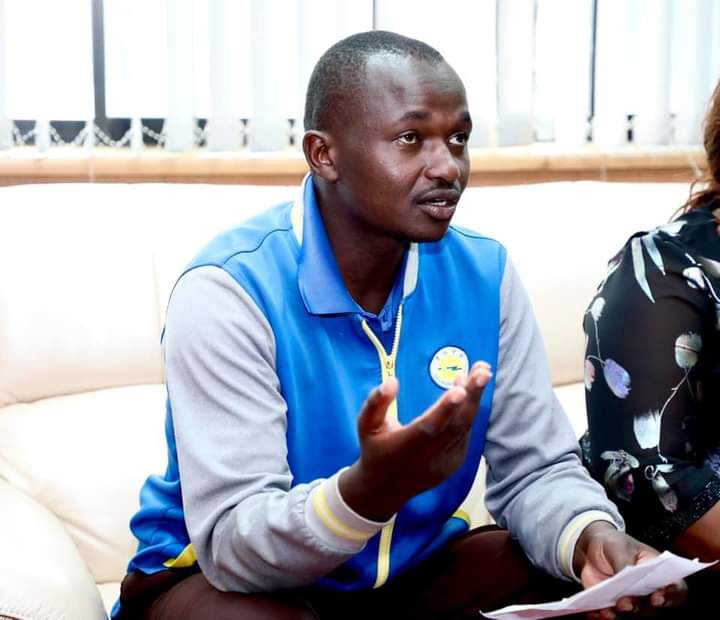 Mr Kinoti celebrated his bravery, after he tried in vain to contain the intoxicated kids and drove the vehicle to a police station. He wondered how 2NK Sacco would result to such a punitive action instead of encouraging other drivers to emulate Muthoni’s good example. 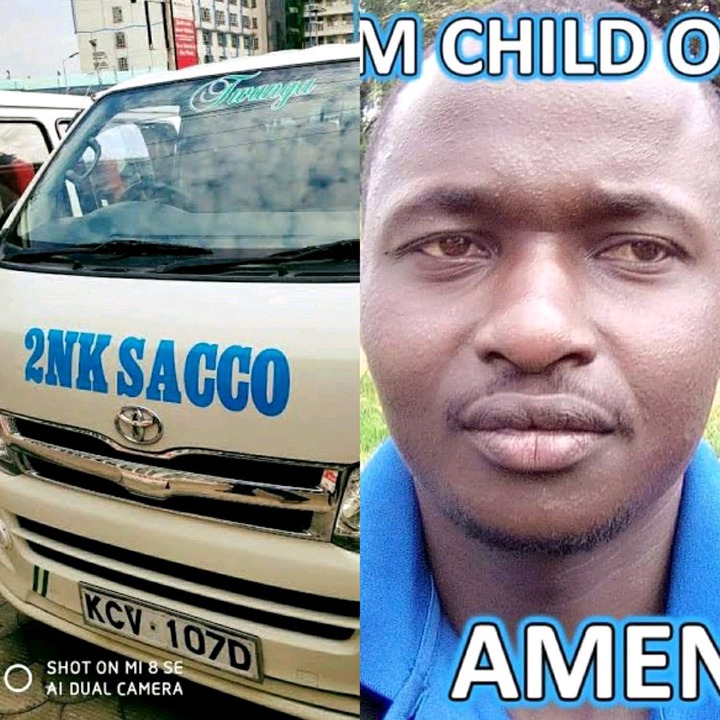 During their meeting at the Mazingira complex, Mr Kinoti once again commended the driver for the action that he took in trying to dissuade the students from self destruction, adding that drugs and substance abuse had ruined the lives of many young men and women. He decried the increasing cases of drugs usage among students that had rendered parents and guardians helpless in trying to shape the future of their children.

The DCI director encouraged Muthoni to continue upholding the moral value of standing up for what is right, even if it meant putting his career at risk.

The incident comes in the wake of the many cases of schools unrest that have paralyzed studies in many learning institutions across the country. 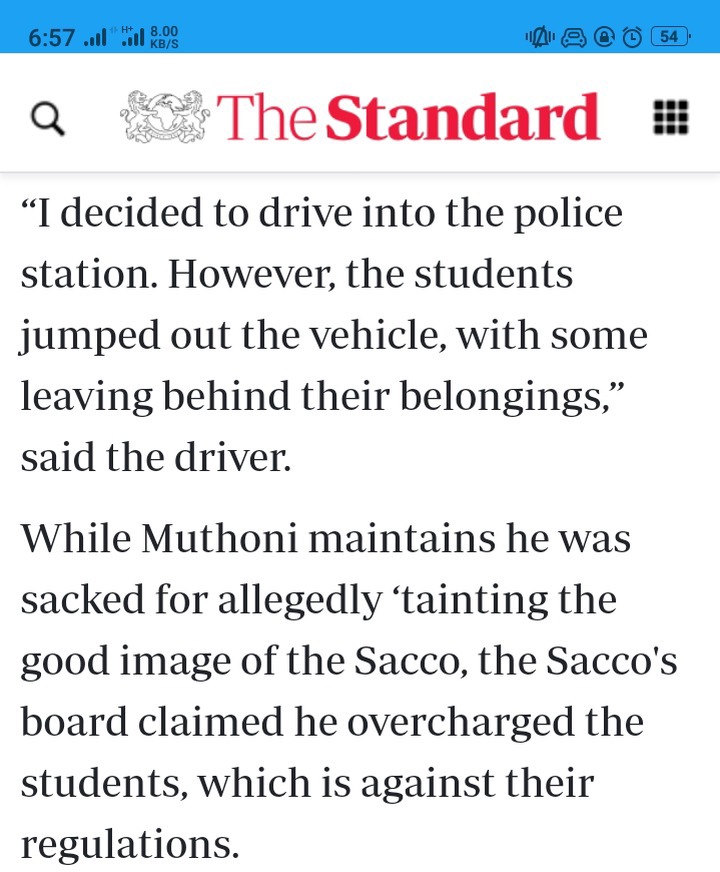 Beautiful Photos From GSU Passout As Ngirici, Matiang'i And Kaparo Pose With Their New Graduands

The Most Marketable Courses In Kenya In 2022

5 Reasons Why Campus Students May Get Into Immorality At School

Meet One of The richest and most influential actresses in Nigeria