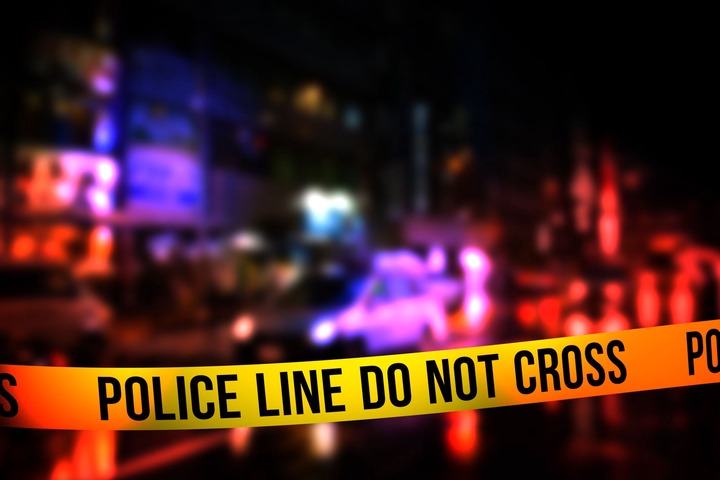 Eleven newborn babies perished in a hospital fire in Tivaouane, Senegal's western city, according to the country's president.

Macky Sall, a Senegalese journalist, revealed on Twitter shortly before midnight that 11 newborn infants had perished in the fire.

"I extend my heartfelt condolences to their moms and families," Sall said.

According to Senegalese politician Diop Sy, the tragedy occurred at Mame Abdou Aziz Sy Dabakh Hospital near Tivaouane's transportation hub, and was triggered by "a short circuit."

"The flames immediately spread," he claimed.

He wrote, "I have just learnt with grief and dismay of the loss of 11 newborn infants in the fire at the public hospital's neonatal section."

A similar tragedy occurred in late April in the northern town of Linguere, when a fire broke out at a hospital, killing four newborn infants.

An electrical problem with an air conditioning unit in the maternity hospital, according to the mayor of that town.

The accident on Wednesday came more than a month after the death of a pregnant lady who had waited for a Caesarean operation in vain.

A pregnant lady waited for a Caesarean section at a public hospital in the northeastern town of Louga in early April. She died before she could receive medical help.

On May 11, the High Court of Louga convicted three midwives to six months of probation for "failure to aid a person in danger" in connection with her case. Three other midwives were found not guilty.