By Lakesidekenya (self media writer) | 1 year ago 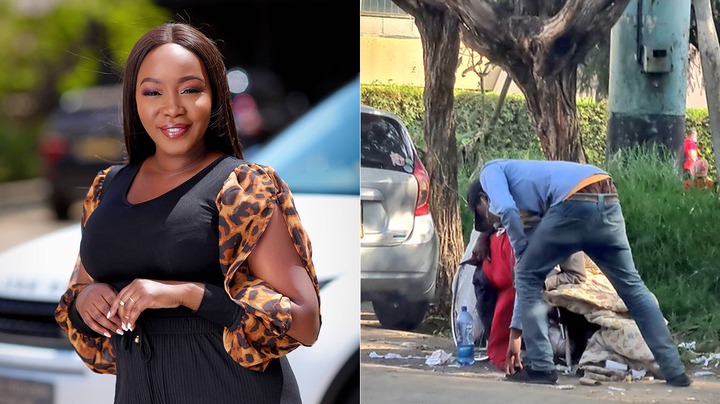 Media personality Terryanne Chebet has touched the hearts of many Kenyans after she rallied help for an ailing mother and her 17-year-old son who are living on the streets.

Chebet narrated how the teenager had approached her and her sister at Hurlingham area in Nairobi seeking their aid after they were evicted from their home after things went south.

According to the media personality, the boy’s mother, Janet Moraa, reportedly worked for a top Kenyan telecommunications company before she got a spinal injury and lost her job.

Chebet said Moraa had bed sores and maggots all over and was reportedly kicked out of Kenyatta National Hospital after failing to raise the funds required to get needed treatment.

Her son, Dante, emerged position 26 in the country after sitting his KCPE examination at the Thika Road Christian School and enrolled at Kisii High School but is now living on the streets.

In her Twitter thread, the former Citizen tv news anchor called on well-wishers to come in and help Moraa get the badly needed medical treatment and Dante to return to school 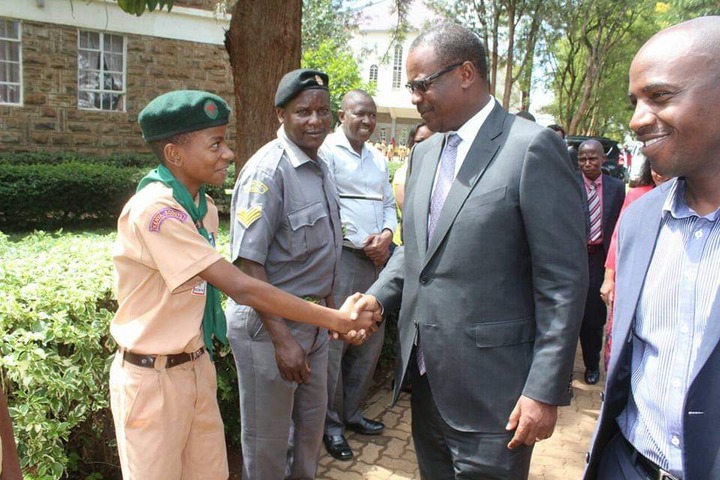 Ruto To Be Arrested? New Details Emerge As Raila's Ally Call For A Police Action Against Dp (Video)