A woman has finally opened up to an incident that happened yesterday in the evening where four elderly women were allegedly murdered in Kisii County by group of angry residents who allegedly killed them accusing them of being witches. 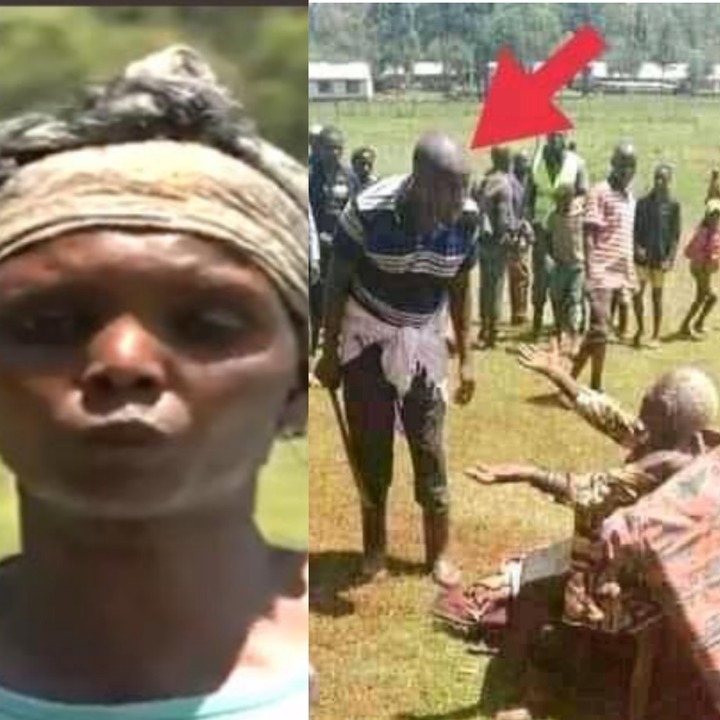 According to the reports given by the woman, she claimed that the deceased was allegedly attending to her farm before her killers came to her farm after which they allegedly spoke for a while. In her own words, she said that they left after Which they came back and immediately started accusing her of being a witch.

However, the suspects who had made up their minds to kill her allegedly started beating her up after which they took out their machetes, slashed her several times and eventually burnt her to ashes threatening to kill anyone who dared to help her.

"She was in her farm attending to her cash crops before the men came and even said hello. They later left and came back after which they started accusing her of being a witch and immediately pulled her out of her farm. She tried to plead with them telling them that she was innocent but they didn't listen. They beat her up, pulled out their machetes which they used to slash her several times after which the burnt her to death", she said.

This incident sparked Alot of mixed reactions from a number of kenyans who called upon the director of criminal investigations to conduct an investigation in order to arrest the suspects. 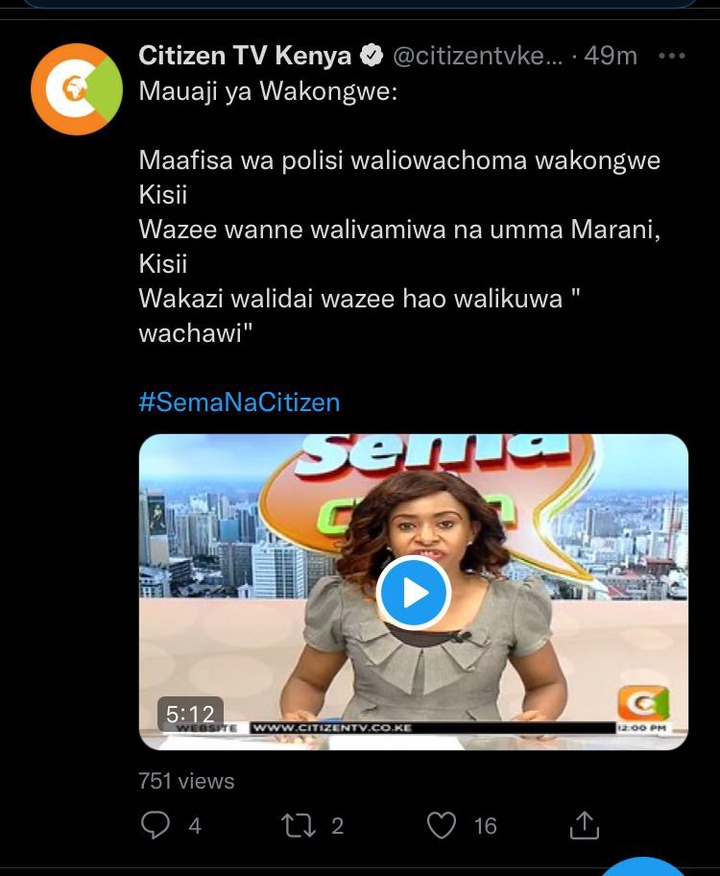