A Killer blow: strike to Death from a 12 year Old to 19 year Old Brother in Busia County. 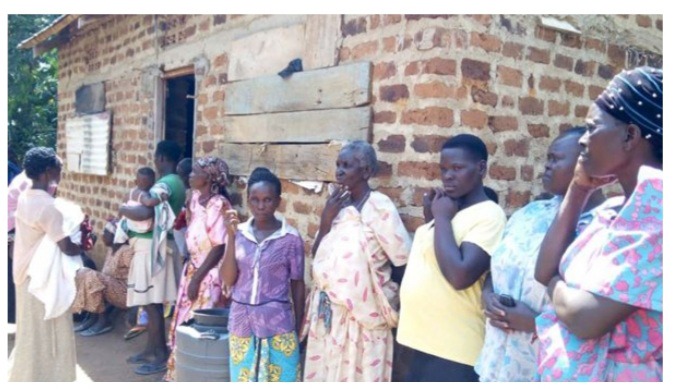 A 12-year-old Primary Three grade Three primary school level has escaped their home in Miraa Village, Masafu Sub-province, Busia District, after supposedly beating his 19-year-old sibling to death following a conflict over a home-made ball during a play at their home ground.

The suspect, who is an adolescent young and mid aged, is said to have lethally punched Umar Nsubuga who fell solemnity on the ground passed on in a flash, Ms Kevinah Apoya, the young men's grandma said on Tuesday.

"The suspect kicked the ball which hit the expired on the face, and simultaneously, the perished picked the ball and destroyed it, prompting a squabble and clench hand battle," Ms Apoya said, adding that endeavors to prevent the two from battling were vain.

Ms Apoya said she was simply called to the scene and informed that Nsubuga had fallen down and died. 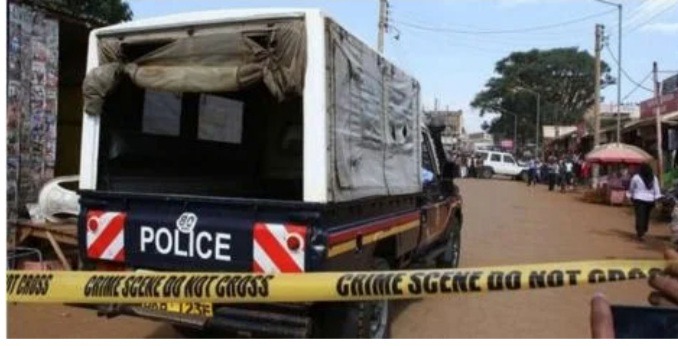 Mr Fred Nangeso, one of the relatives, said when they got data, they attempted to take the casualty to Masafu emergency clinic however it was past the point of no return.

Mr Ismael Mangeni, an occupant, said the episode had sent shockwaves all through the space, adding that this was whenever a particularly occurrence initially was going on.

"We have been finding out about a portion of these killings somewhere else, and I am astonished that a sibling has killed his kin [here] over an old ball," he said. 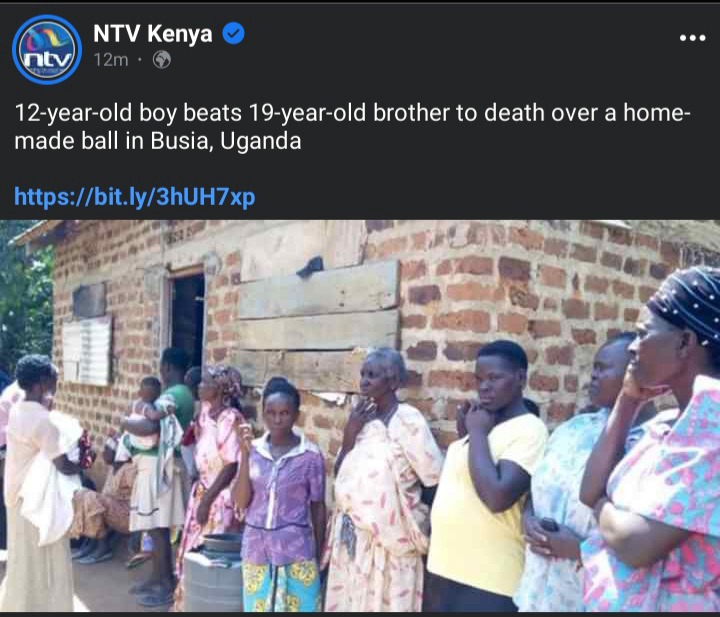