By Bulletnews (self media writer) | 3 months ago

Ms Neema Githae, the Kenyatta University Nursing student who was found dead at Qwetu Hostels in Ruaraka and the police officers are investigating the cause of the murder. However, According to the report from her friends, they claimed that she had a dispute between her mother and also the tenant manager but she was later discovered dead in her room. The CCTV footage in Qwetu Hostel captured Neema Githae leaving her room on the morning of September 27 and later she was seen returning to her room alone. 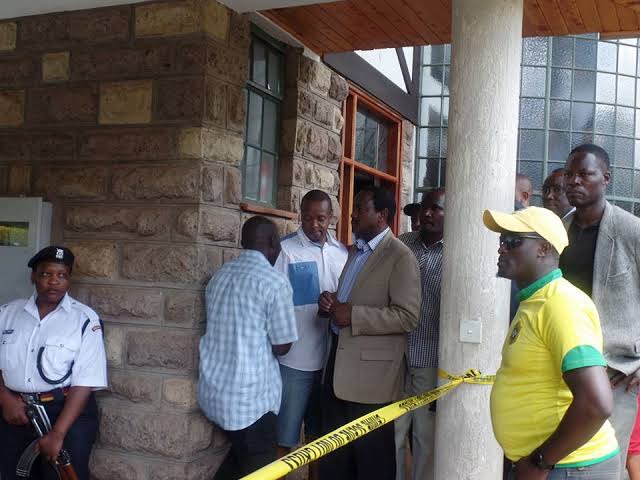 Furthermore, she was captured going to her bathroom before return to her house and switch off the light a few minutes later but she failed to come out of her house for the next three days. The footage captures a woman on the corridors of the hostel before heading to the officers and knock the door before turning to the house of Githae’s door, waits briefly and leaves. Two men appear on the closed doors where one leaves the room with the woman who was later identified as a nurse and later the police officers were spotted entering the room before leaving with the body bag.