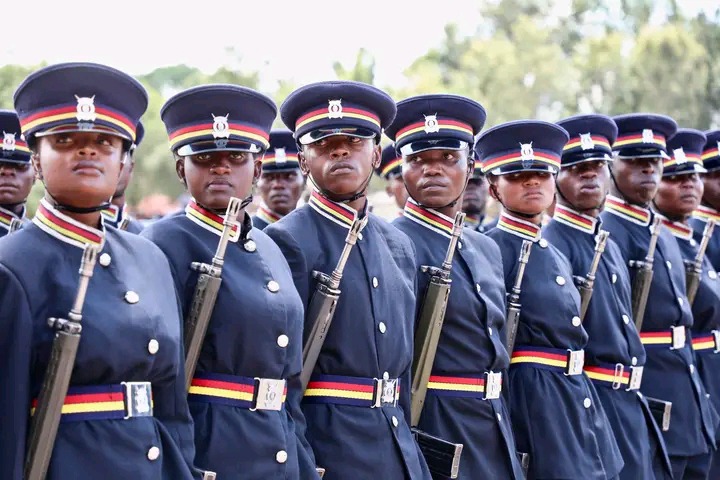 President William Ruto who spoke during the Pass out of the officers has called upon the officers to make sure they work for the country using the oath they took on their first official day on duty.

According to the reports given by President William Ruto, he Urged the new police officers to make sure they stay vigilant stating that they were going to get to a point where they need to make a decision. Do it diligently, he said.

President William Ruto has also promised to have some of these police officers deployed in different parts of the country stating that it is going to reduce insecurity in the country. 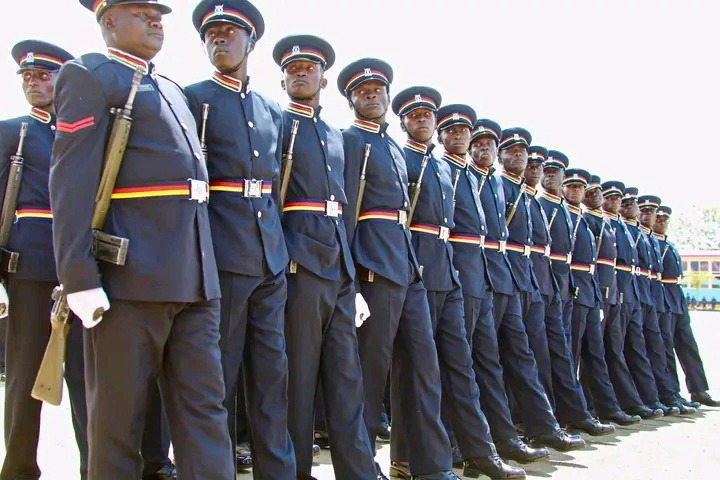 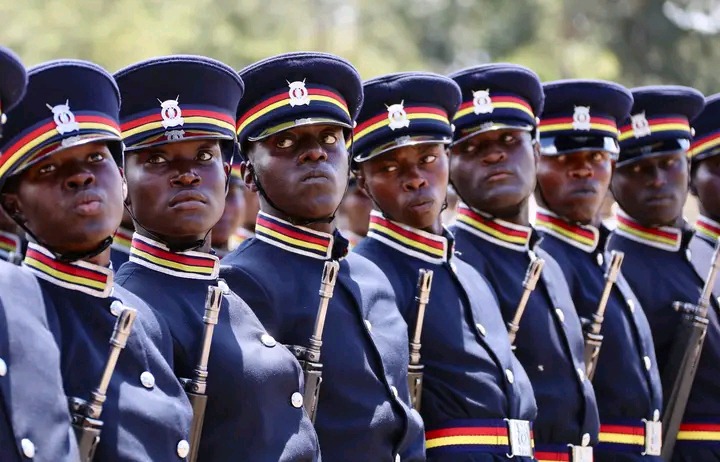 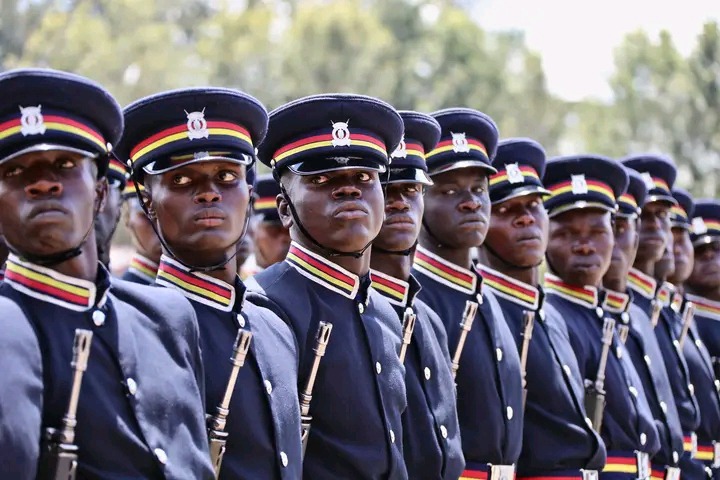 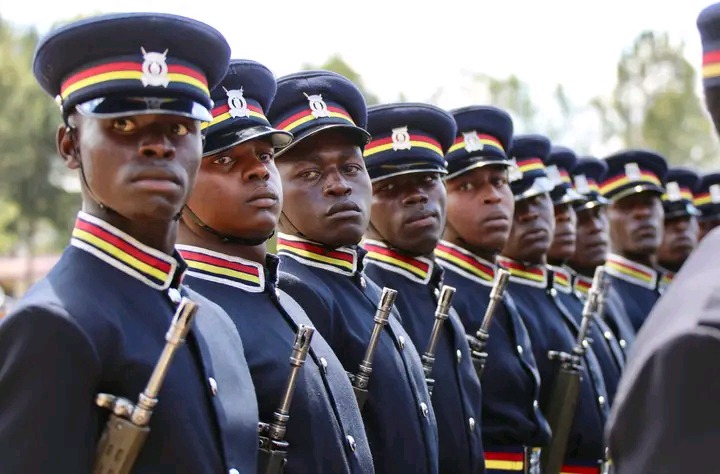 While reacting to this incident, Kenyans who took to their different social media accounts to express their opinions on the matter have called upon the police to let the officers stay behind the battle lines.

According to the reports given by most Kenyans, they called upon the National Police Service to not deploy this police officers in regions with high crime unto they get enough experience needed.. 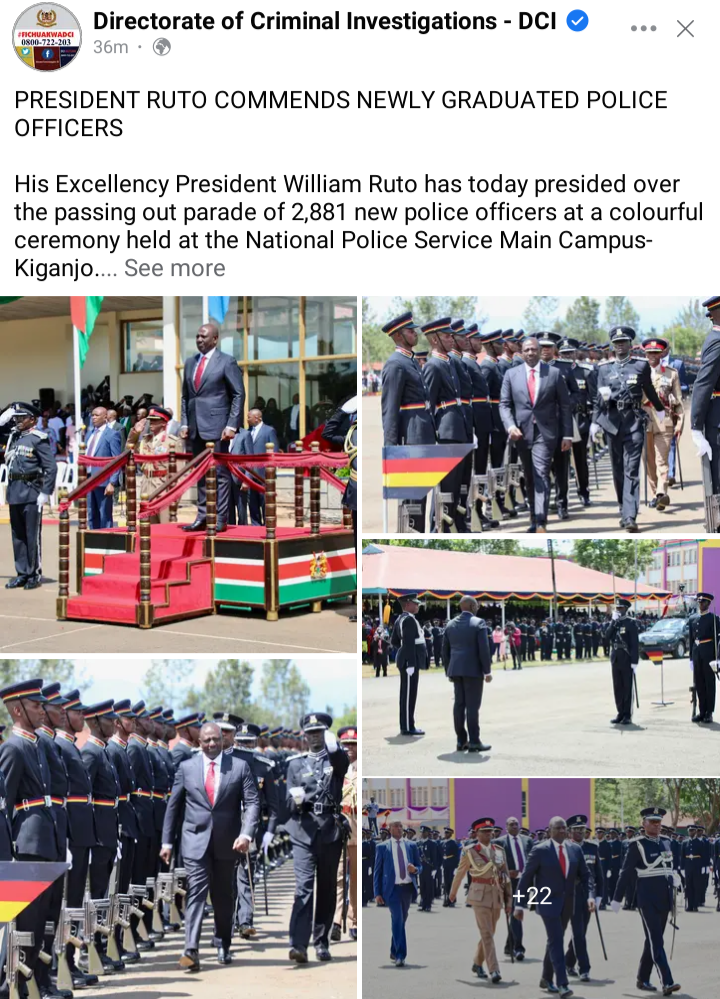