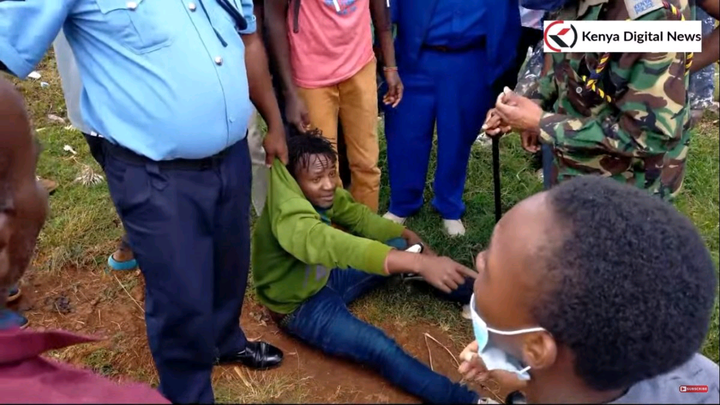 Roy Omondi faced a mob as he was trying to escape after a bodo boda rider spotted him,he was beaten to death by the gold miners around.

Villagers say that cattle theft occur every weekends. Enraged villagers say they took law into them hands;roughed up thieves and beat him badly.

Witnesses say nine days earlier,a pickup loads men raided their village as night beating them and stealing their cows. Villager then threw rocks at an elderly man who had tried to escape. 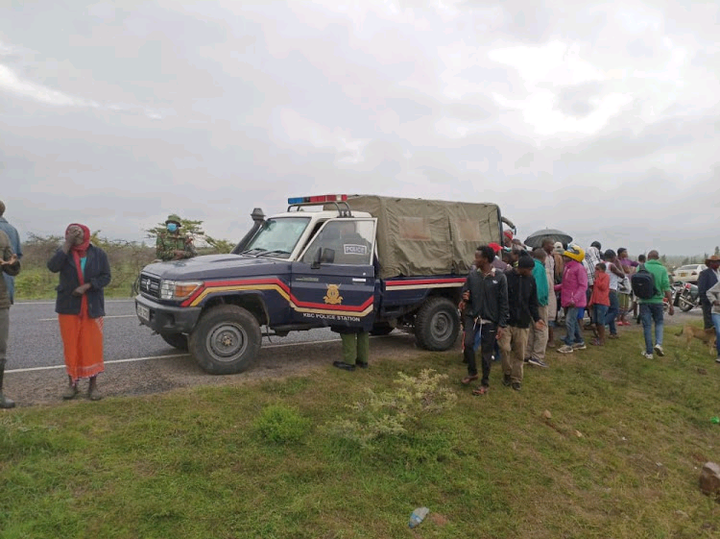 The area police stormed the village but most people were already gone.

Nine people who were named in the complaint were arrested . The family of the victim filed a complaint at Bondo police station against the villagers for beating the suspect.

The police spokesperson constable abdi Millman,said that the nine arrested looked suspicious and were interrogated. He added that one of the suspects dropped one cow and fled into the bush. The eight tried to flee but the police managed to arrest them. 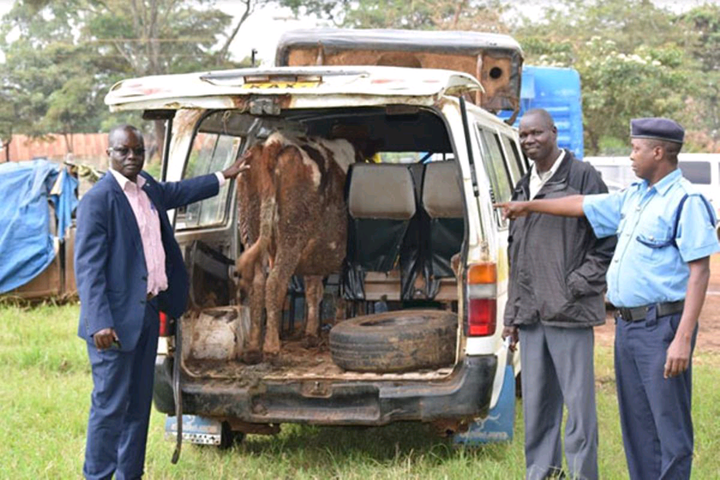 The victim told the police that he found the cow in the bush and saw an opportunity to make money by selling it. One of the suspects,a local, told the area chief that he even knew the owner of the cows. Police also managed to get hold of the owner of the animals who identified the cows as his.The farmer recounted that his son had gone outside to check on their cows and discovered that had been let out of their field. He also believed that there were two men hiding in the field.

The police have urged the locals to assist with tracing the whereabouts of other suspects linked to the deed.The victim plus the other nine suspects were taken to police custody in Bondo District.

Acting on the report and information received, Bondo police detained the victims in Bondo police centre.The verdict of the case is still pending. As the district court served warrant regarding the case to the police station on May 25.

Trump Is Back: Talks About Running For President In 2024 In His Latest Interview [Video]