Gabriel was one of the five residents who were brutally shot dead by Kabete officer Benson today morning. Gabriel was a motorist and he was actually waiting for customers outside a retail shop. It has been reported Gabriel was attracted by random shooting noises and he wanted to know what was going on. When he moved closer, the Kabete police officer shot him dead and proceeded to kill others. 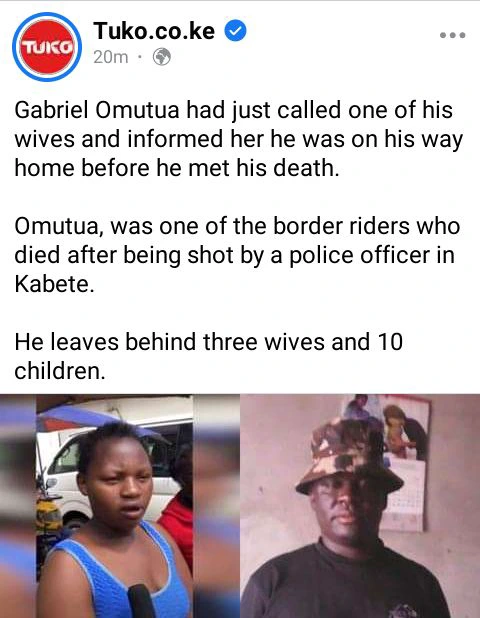 According to one of his closest friends, Gabriel was a hardworking man and he had just married his third wife three months ago. It has been reported that he had ten children who he was working hard to feed since he loved them so much. As reported by TUKO, trouble started when Benson who is the Kabete officer suspected that his wife was cheating on him and he planned skillfully on how he will end her life. 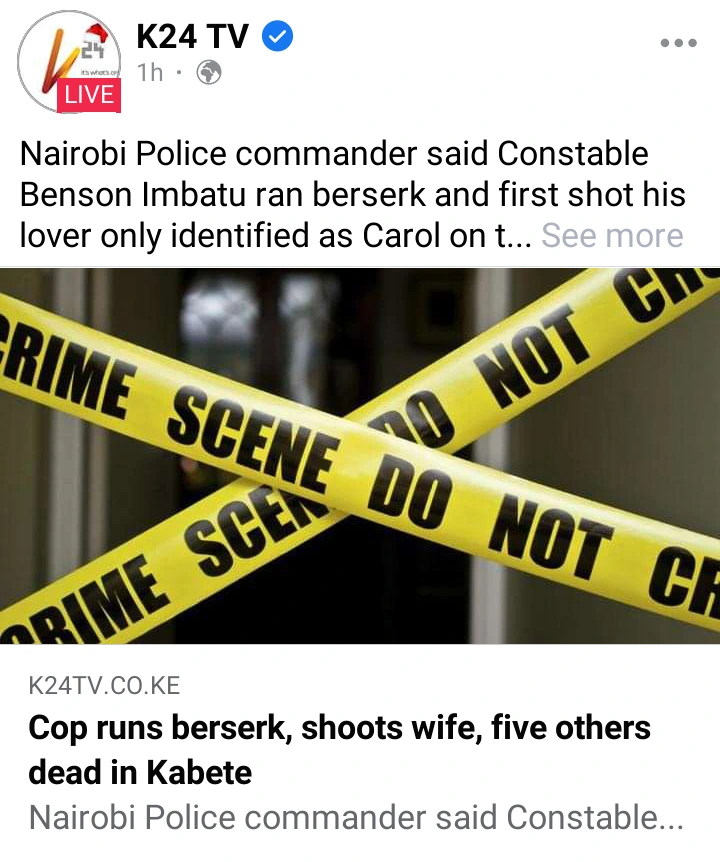 It has been reported that he reached home and an argument ensured which actually prompted the officer to use his weapon. He went ahead and torched his house after the brutal killing. After that, he went ahead and met people who had started coming close after hearing the shooting noise and smoke coming from his house. He shot more other people before entering in his car where he finalized by shooting himself dead.( Source, TUKO.CO.KE). 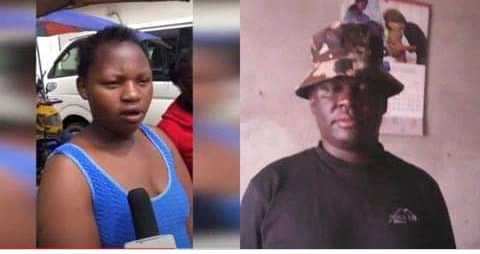