Police officers from Solai have allegedly arrested a man who is reported to have attacked a police officer by Stoning him. 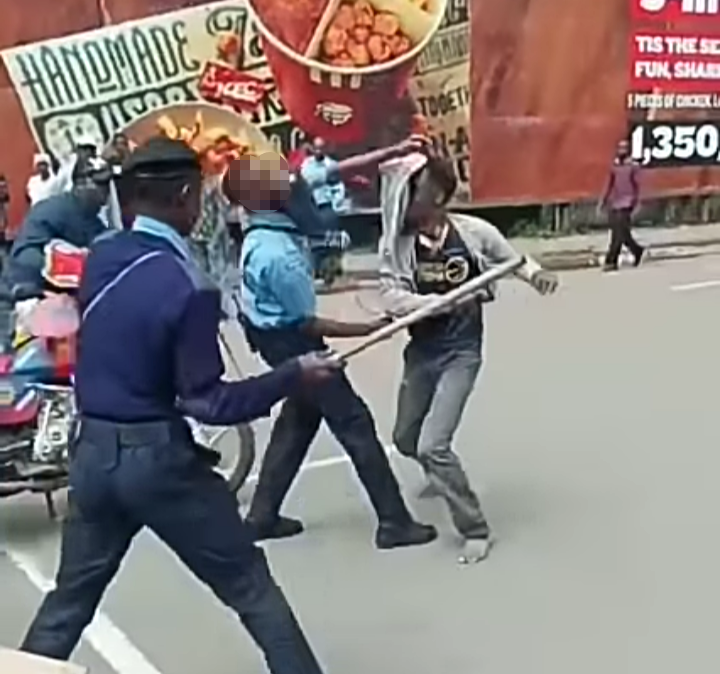 According to the reports given by a reliable source of information, it has been revealed that the suspect who has been identified as Kibera dislocated the Officer's shoulder. Surprisingly, he said that he wanted to know how it feels to throw stones at police officers.

While reacting to this incident, kenyans who took to their different social media accounts to express their opinions and suggestions, on the matter have called upon the police officers who are currently investigating this incident to take him to the hospital in order to find out whether or not he is mentally stable.

According to the reports given by most Kenyans, they claimed that it was so unfortunate that the government is yet to do something about the increasing number of poor mental health in Kenya despite the fact that Alot of people are currently suffering because of the same.

This is happening at the same time when the government through the inspector General of police, Hillary Mutyambai has called upon kenyans to make sure they stay away from attacking police officers who he claimed are meant to protect citizens and not be attacked by them.

Addressing this issue, the inspector General of police along with the director of criminal investigations have Cautioned kenyans against doing this kind of things claiming that anyone caught attacking police officers will be dealt with. 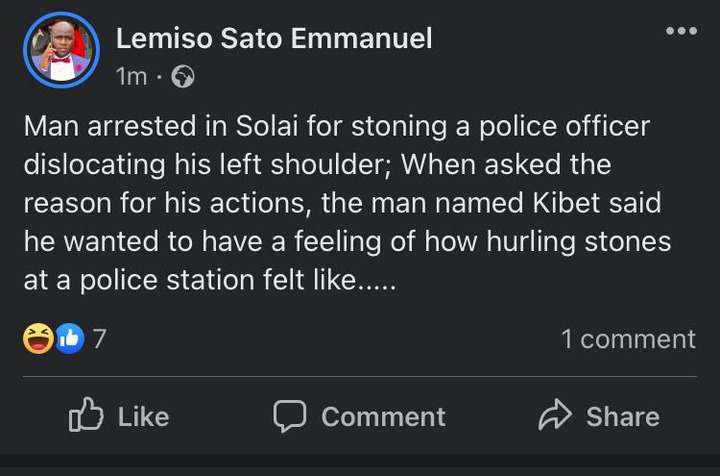