Doctor James Gakara went so viral about two days ago after he reportedly murdered his two children in the house. Gakara took the step of injecting his five years old son Dylan Gakara and three years old daughter Karuana Gakara with insulin after a heated argument with the wife Mrs. Winnie Adhiambo. 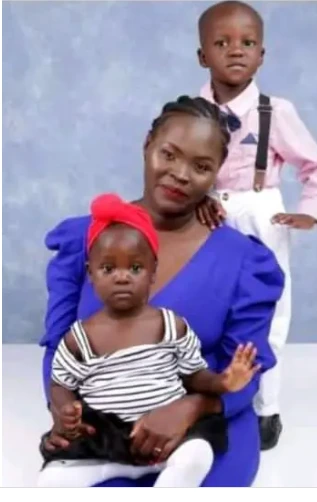 Winnie spoke to Nation Media house today morning and she was so heartbroken since the kids were lying lifeless. She promised to do justice for the kids claiming their dad has to be jailed after medication. It has been reported that James was in the intensive care unit and he was heavily guarded by police officers. 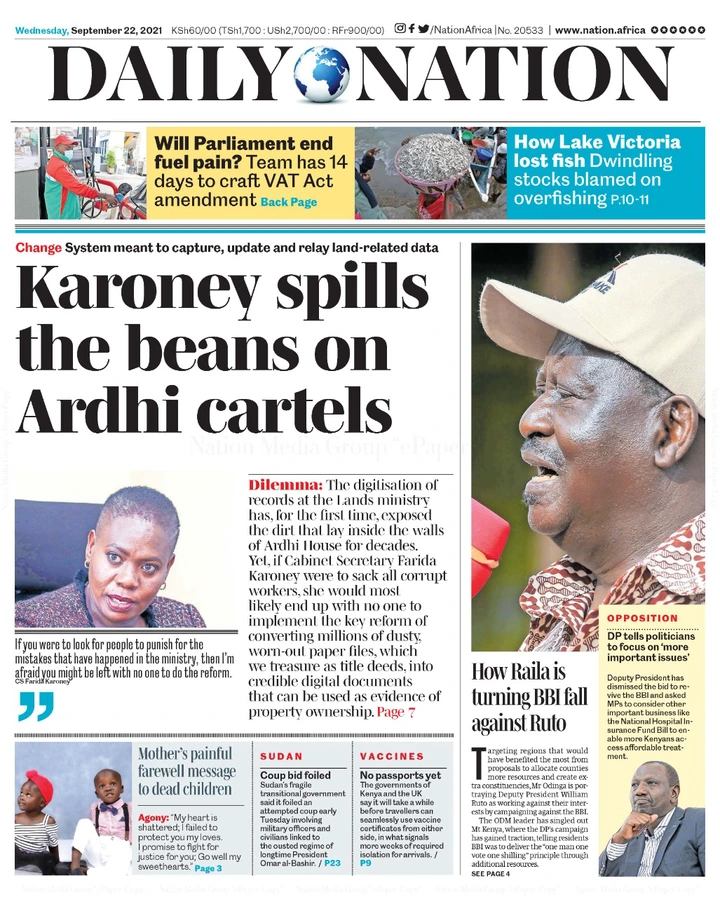 Everybody was waiting for him to heal before officially starting his case. Apparently, news reaching us at the moment claim that James Gakara has just passed away while in Nakuru level five hospital. 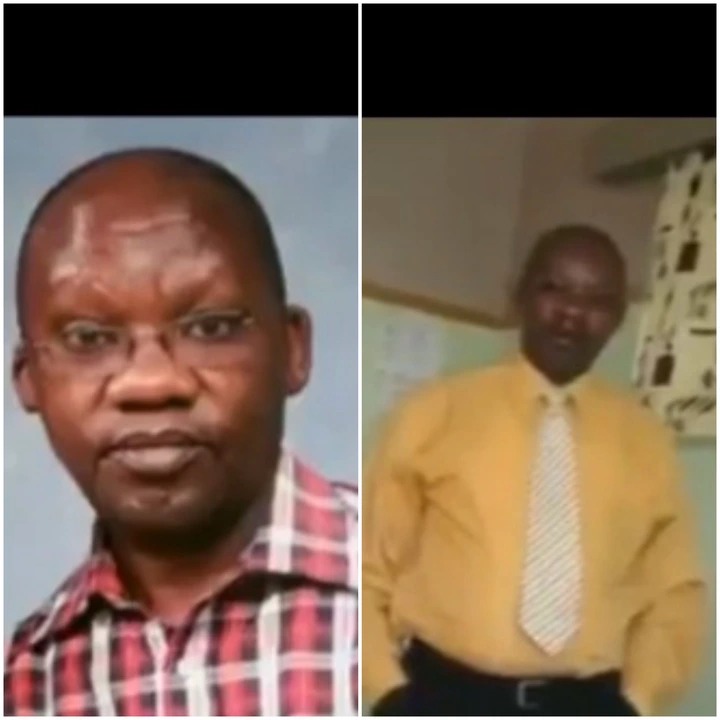 It has been reported that the insulin drugs which James injected himself had a big negative impact in his body and some parts had been damaged completely. Doctors tried hard to save his life but it was in vain, things couldn't work out at all. Gakara has been taken to the morgue at the moment. Rest In Peace Dylan, Karuana and Gakara. 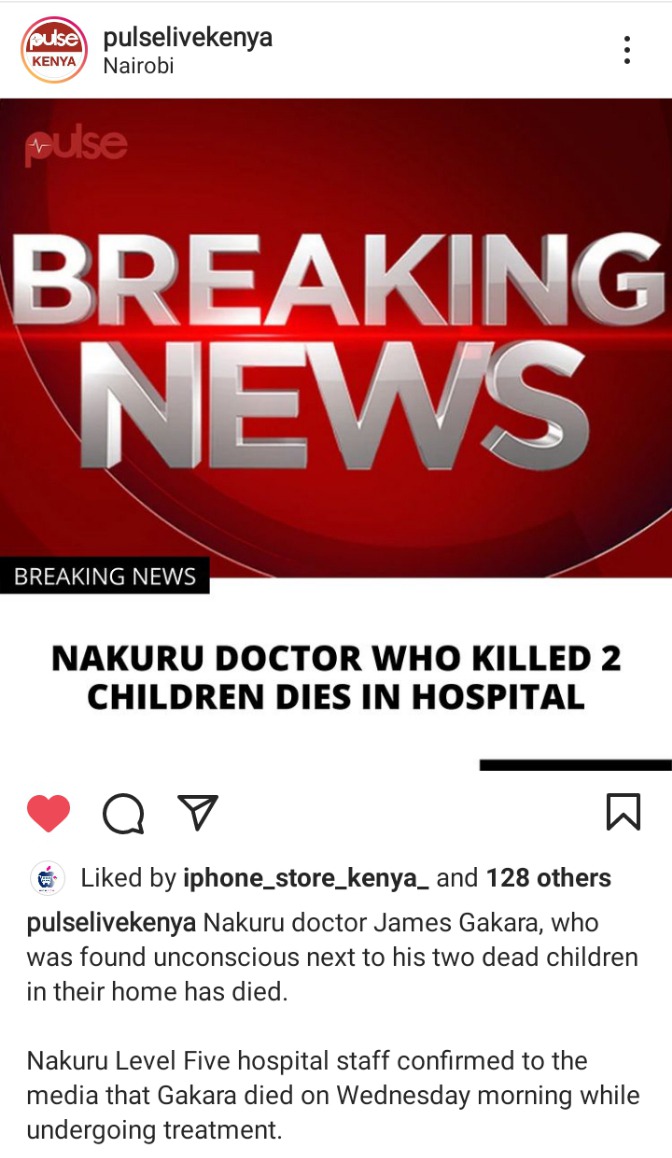 What Caused Roselyn Nafuna's Death After Employees Dog Pounced on Her

Paul Mwangi Speaks on Raila's Health, Predicts What Kenyans Will Do Ahead of August Poll