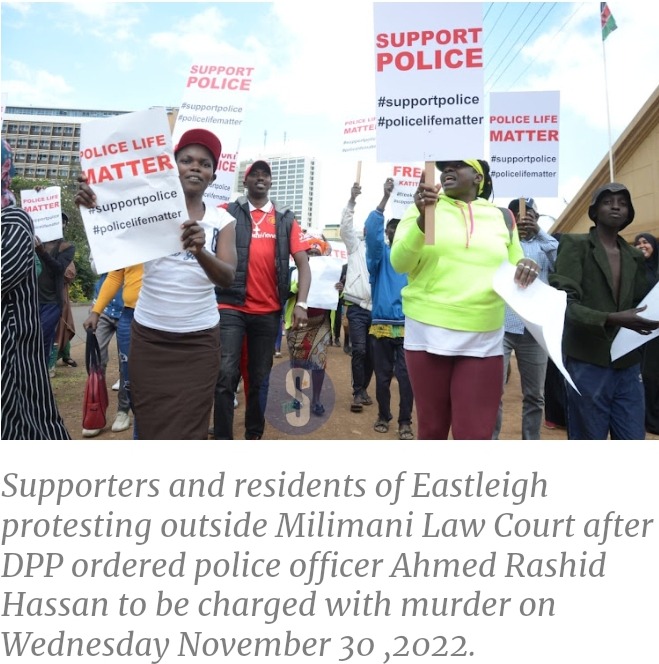 Nairobi well-known police officer Ahmed Nasir Rashid was pictured shooting two suspected robbers one identified as Jamal Mohammed and the other was Mohammed Aderi in Eastleigh. Apparently, family members of the two executed pressed charges claiming that their sons were not criminals and that they were not arraigned in court to prove whether they were guilty or not. The Independent Policing Oversight Authority (IPOA) concluded that the death of the two were occasioned by police action. Ahmed Nasir Rashid, arguably the most feared killer police in Eastleigh, is to be charged with the murder of the two after the Director of Public Prosecutions (DPP) approved the charges against him. 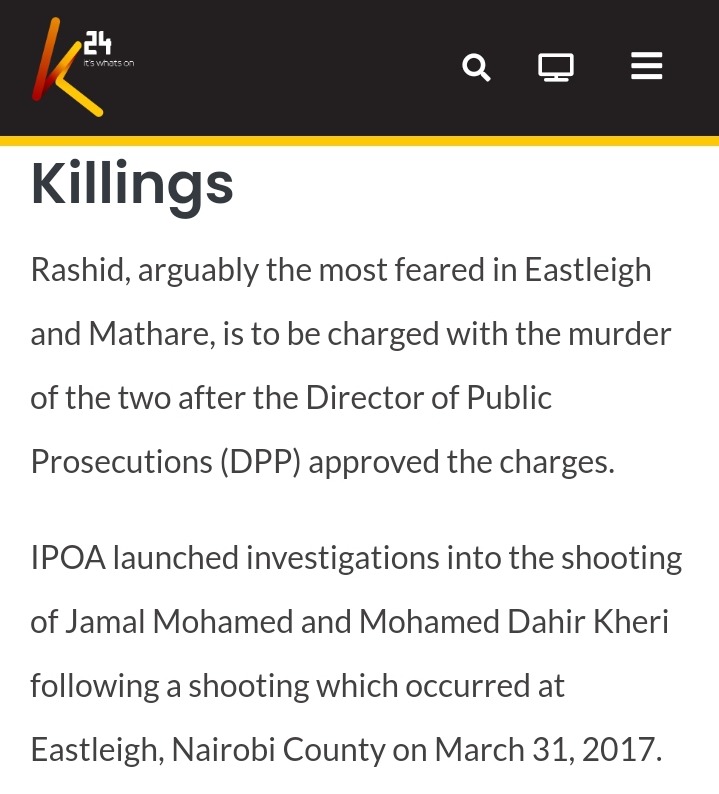 On Wednesday, hundreds of hundreds of the Eastleigh residents demonstrated outside the Milimani Law Courts demanding that officer's murder charges be dropped and dismissed by the authorities, because they believed that the cop was helpful to them as Rashid was one of the most feared police officers by hardened criminals. 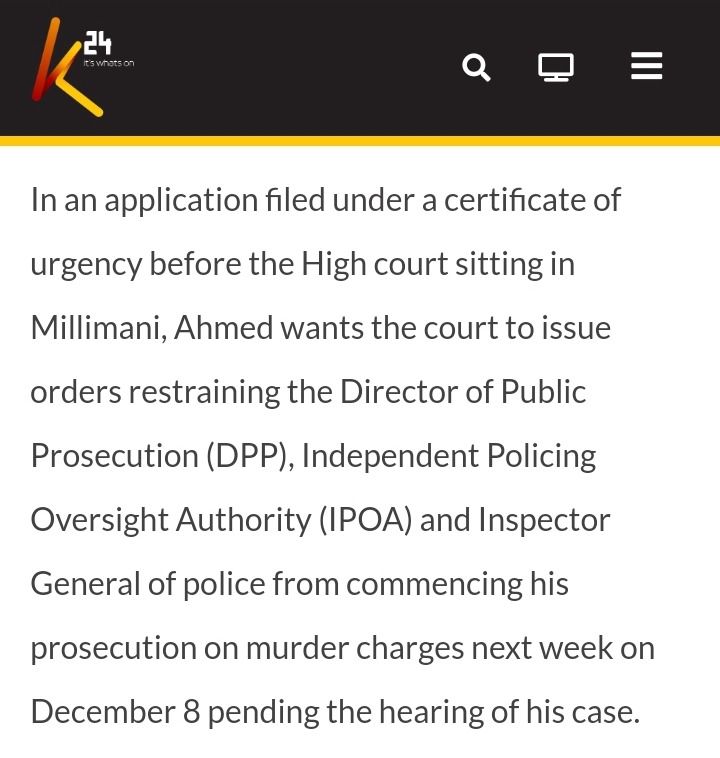 According to K24, Pangani-based cop Rashid Ahmed today petitioned the Court seeking to stop the state from prosecuting him over the killing of two suspected criminals. Source, K24. 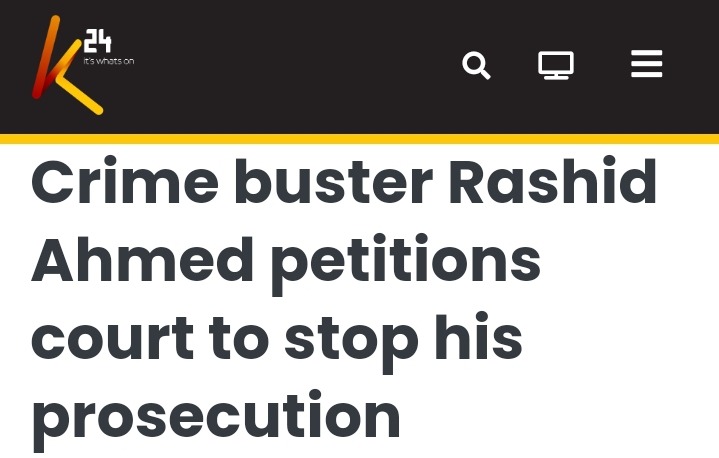 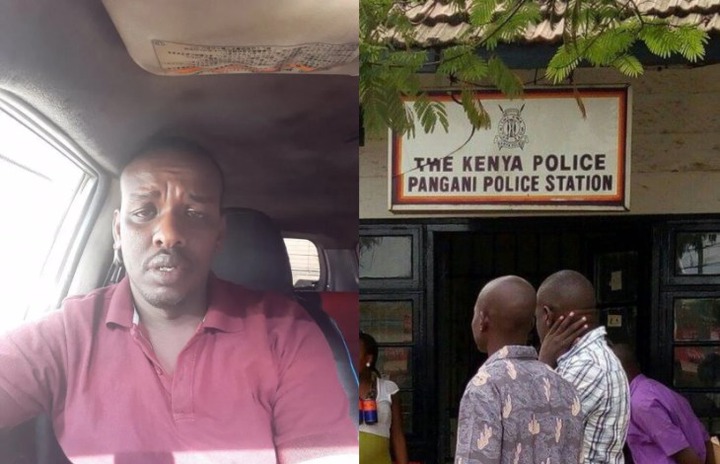 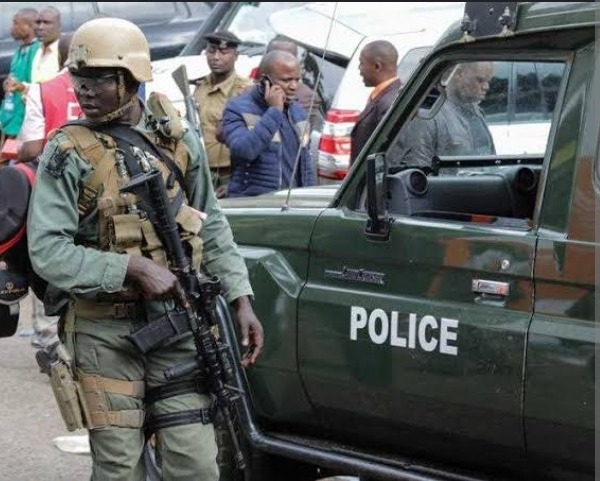