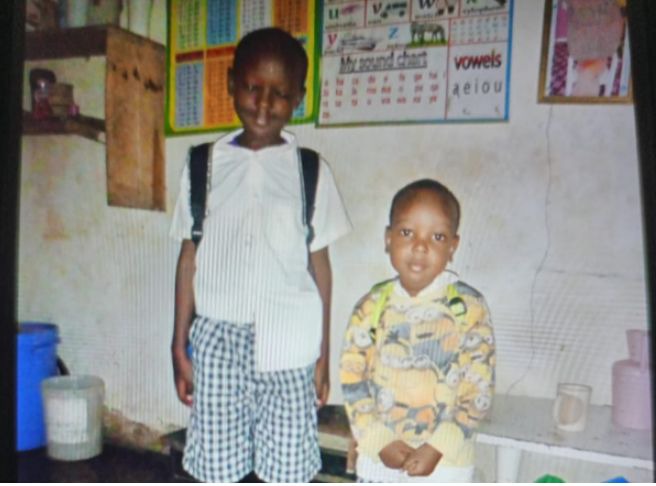 A middle-aged man identified as Jason Chacha was reported to have strangled his two sons aged 4 and 8 years to death before setting their house on fire on Monday at 2 am.

According to the sources, the mother of the deceased had stated that her husband had threatened to kill her asking her to leave their marriage of 10 years. 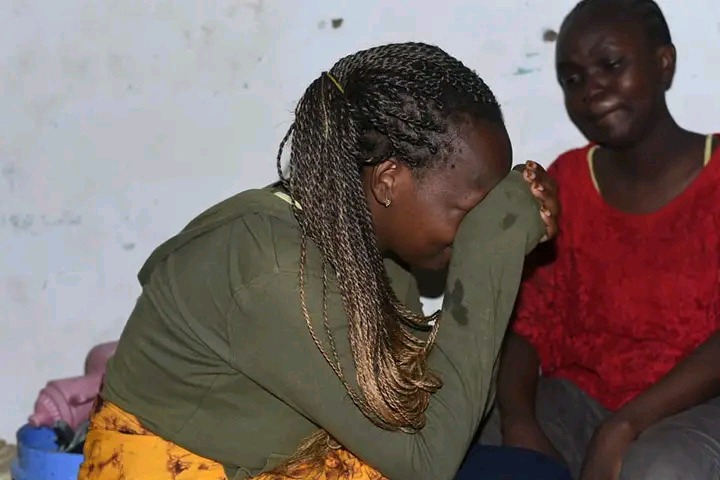 Reportedly, she was forced to seek refuge at a neighbour following the threats and beatings she got from her husband on Sunday night. 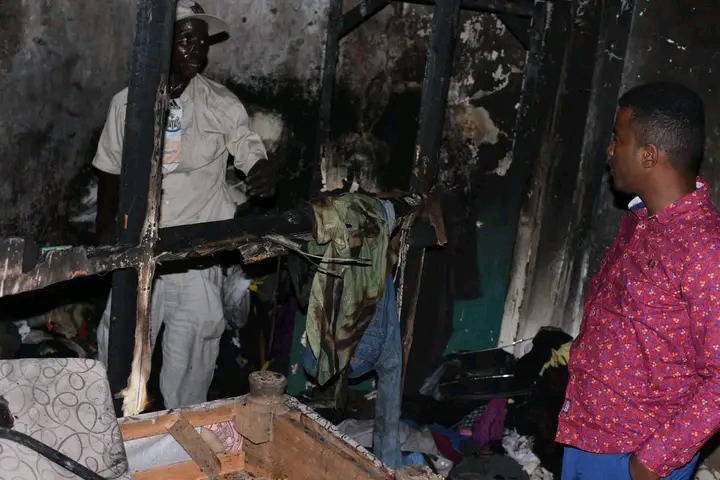 Luckily the family's firstborn daughter 14 years old who was sleeping in the sitting room at that time managed to escape death by a whisker after he was rescued by the neighbours. 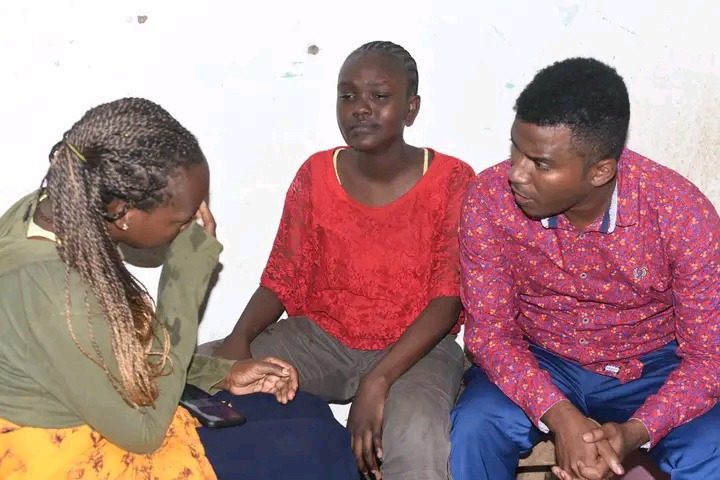 Reportedly the suspect called his wife and narrated to her how he committed the murders.

The neighbours found the door in which the deceased bodies lay locked with a padlock. 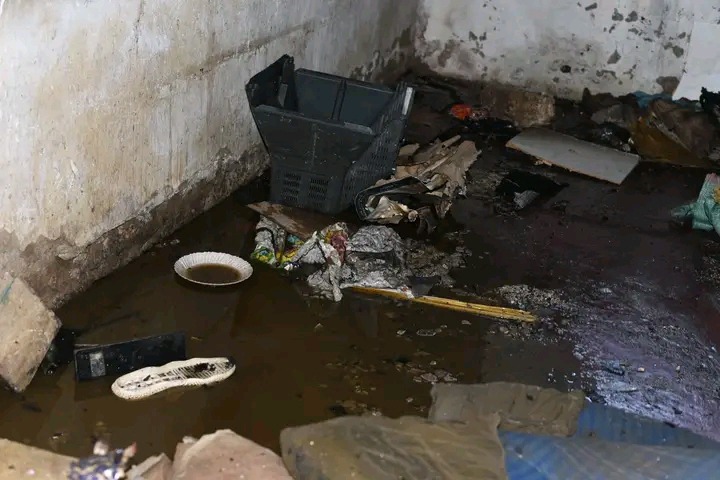 The bodies were taken to the mortuary as the police have initiated investigations into the matter. 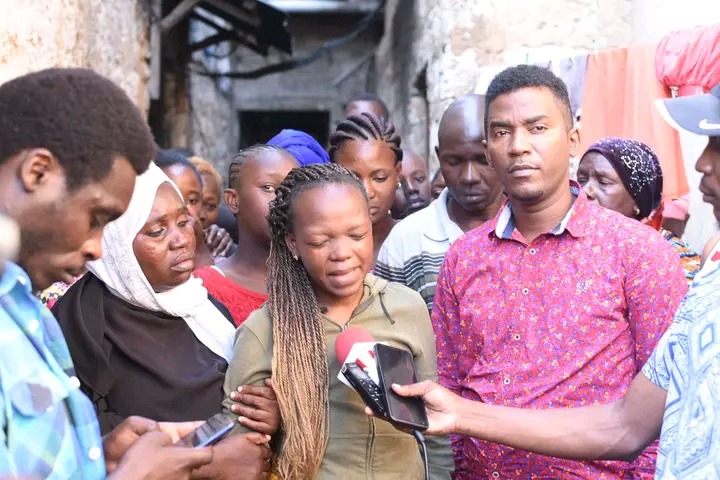