A Journalist Killed in Ethiopia,Oromia Region

By Falahdawahgroup (self media writer) | 1 year ago

The journalist working with OBN who was based in Wellaga Zone, Oromia Region was shot dead by assailant believed to be a terrorist organization working in Ethiopia. The killing was confirmed by the police chief from the region of Wallaga; the journalist Sisay Fida, was murdered by the 'Shane' terrorist group according to the police chief and deputy general director. 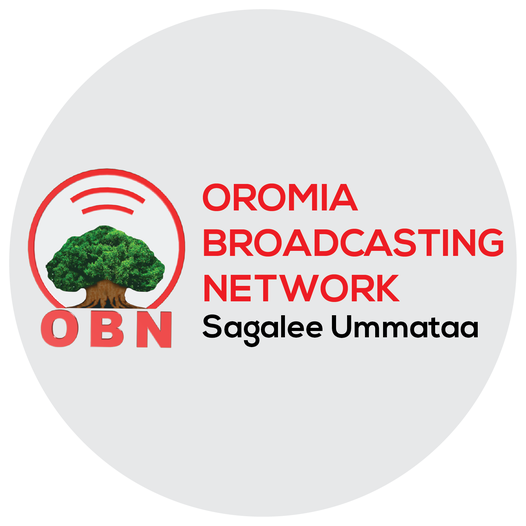 Speaking to the Obn television on phone police chief Ahmad Yasin explained how innocent journalist suffered his last fate on the hand of two people believed to be OLF armed wing which was named ‘Shane’ by the locals’.

The motive of killing was not known but according to the OBN director general Zinabu Asrat the terrorist group was looking for a cheap publicity to announce their existence to the government through such brutal killing of innocent journalist. The director general was addressing the co-workers of Sisay at the Obn headquarter when they all gathered at central place to remember and honor their colleague by burning candles and mourning to remember and pray for him.

In the same occasion, the deputy director general of OBN Media who is also a director of OBN Horn of Africa which is the sister channel of OBN Afaan Oromo which transmit their news and documentaries through different languages both nationally and internationally, said that the journalist were protected by the Geneva convention; therefore killing a journalist is amounting to committing an international crime punishable by the international law. 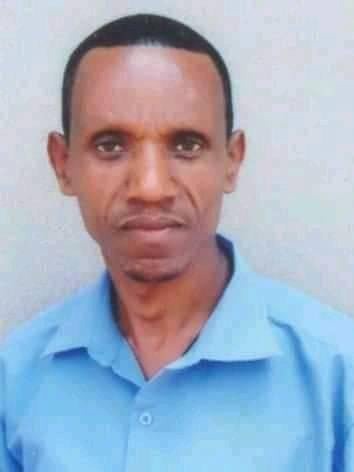 Sisay was a hardworking journalist who also took part in reporting news from war torn region of Tigrai during a law operation held by Ethiopian national defense to crack down rebel terrorist group of TPLF when they took arms against the ENDF. He was in front line in transmitting the most reliable news from the region and his colleagues termed him as a loyal, hardworking and intelligent person.

Inspector Ahmad explained that the deceased was a good man who worked tirelessly for the public, and his killers will be searched in order to bring them before the law. Obn media offers condolences for families, relatives and late friends

Content created and supplied by: Falahdawahgroup (via Opera News )

Apologies, "We Have Noticed We Are Moving Slowly, " Chebukati Says, Reveals What Should be Done

No Celebrations In Kisumu For Those Who Have Won Elective Seats

TRHK actress Star Chebet Matilda is Mourning after the death of her mother.