In the recent past, a lot of young girls have lost their lives at the hands of their boyfriend while undergoing studies at various universities across the country. 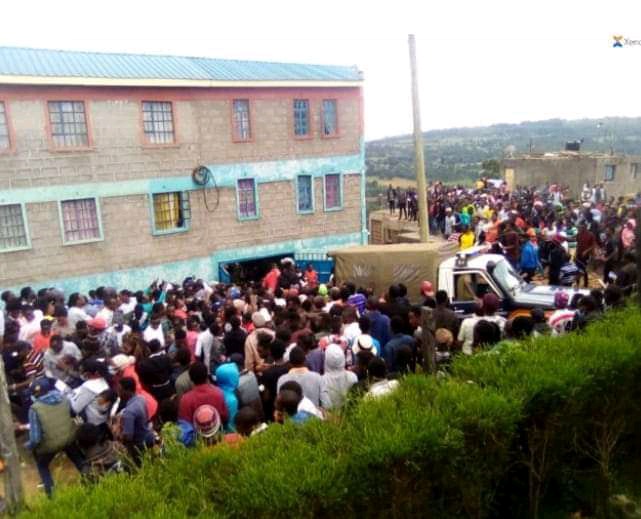 These murders have shook the nation to its core as some are never explained since the men usually end up killing themselves as well.

Yesterday in the afternoon a young female Laikipia University student was stabbed to death by a Bodaboda rider only identified as Ezra.

It was unclear at the time what led to the gruesome death of the first year student at the Laikipia University at the hands of her roommate's boyfriend.

This is the most recent murder and before the man could explain why he did it, he was stoned to death by students from the institution. 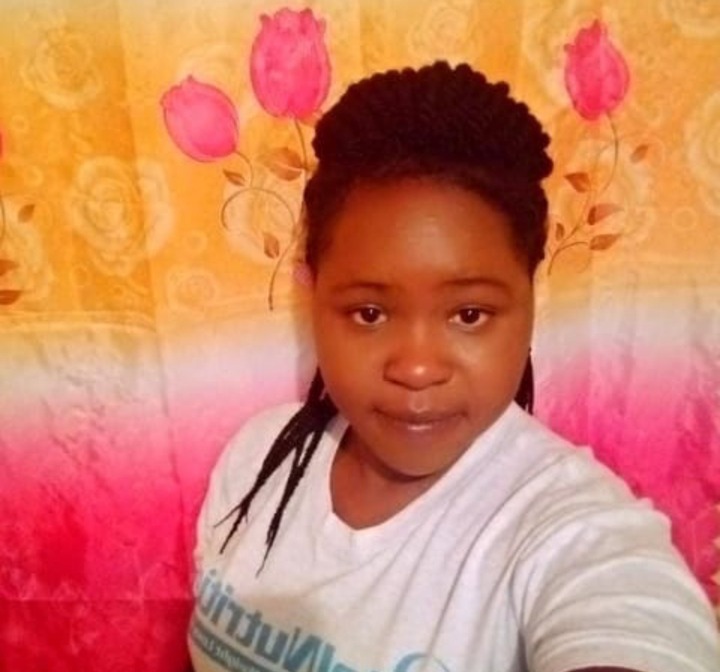 This is perhaps one of the most gruesome murders that has ever been perpetrated on a student.

Ivy Wangechi was killed in broad daylight on April of 2019 at Moi Teaching and Refferal Hospital where she was a sixth year Medicine Student.

She was killed by an axe by a jilted boyfriend who remains in custody to this day as the murder case is still ongoing. 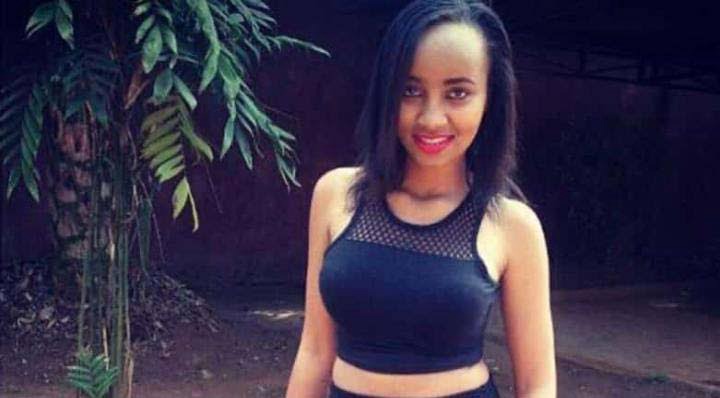 Christine Ambani had gone to Githurai to meet her boyfriend only for it to turn out to be the last time that she would be seen alive.

The young man who was also a student at the Mount Kenya University killed her in a lodging and was later arrested.

He is now in police custody pending a hearing in court for the murder of the young girl that happened on July 2nd of this year. 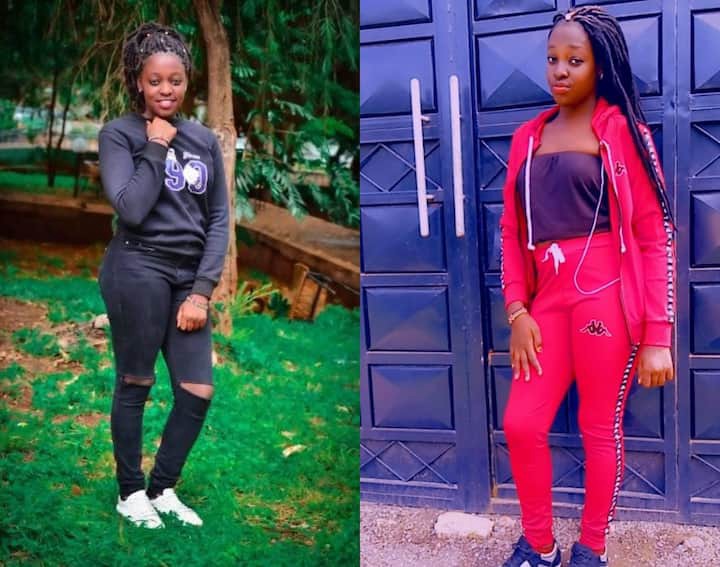 Celestine Muthengei was a second year Social Work and Community Development student at the prestigious Mount Kenya University when she met her death.

Celestine was killed by her boyfriend at the ladies hostels in the institution the use of a knife.

The young man has since been arrested and is in police custody for the murder of the young student. 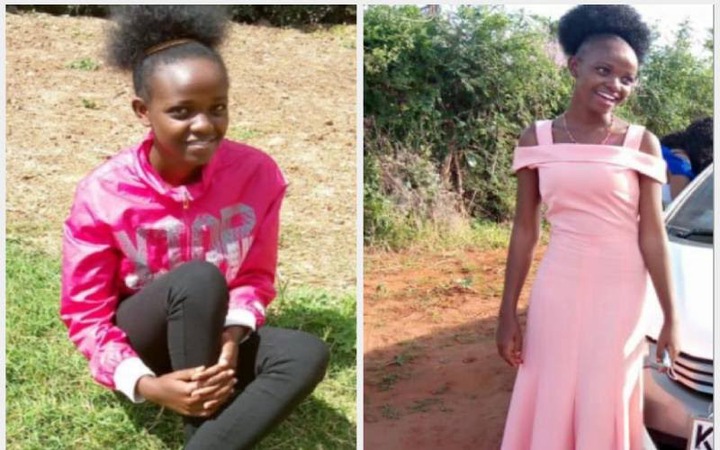 These murders have all shocked the nation and young couples are advised to seek help whenever they feel overwhelmed.