Confirmed news from Bungoma county Sirisia Constituency Chwele market show that a man has been rescued and taken to police station. The man who has been suspected by his village mates is said to have caught a neighbors chicken. He later on tried to sell it at Chwele marrket when he was spotted.The chicken is said to have disappeared yesterday in the evening. 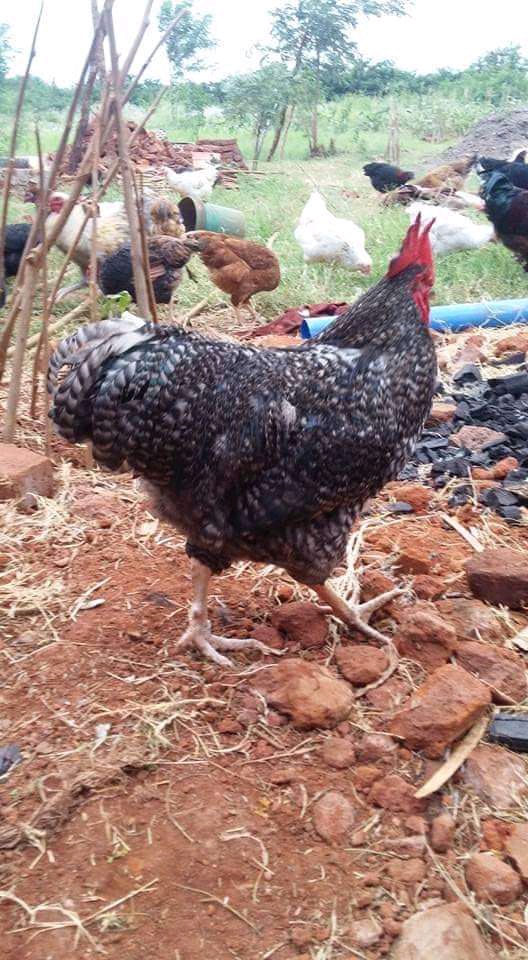 The angry mob quickly built up ready to administer 'justice'. The got two small tyres ready to lynch. The man who is seen half naked here in is the suspect. Lucky after a few kicks and slaps from the mob who tried to to get the full information,the police vehicle came by.

According to Samuel Kibulo the suspects name is yet to be identified. Currently the man is at Chwele Police station awaiting to record statement. The had tried to scamper away but he was caught and tied with the ropes. 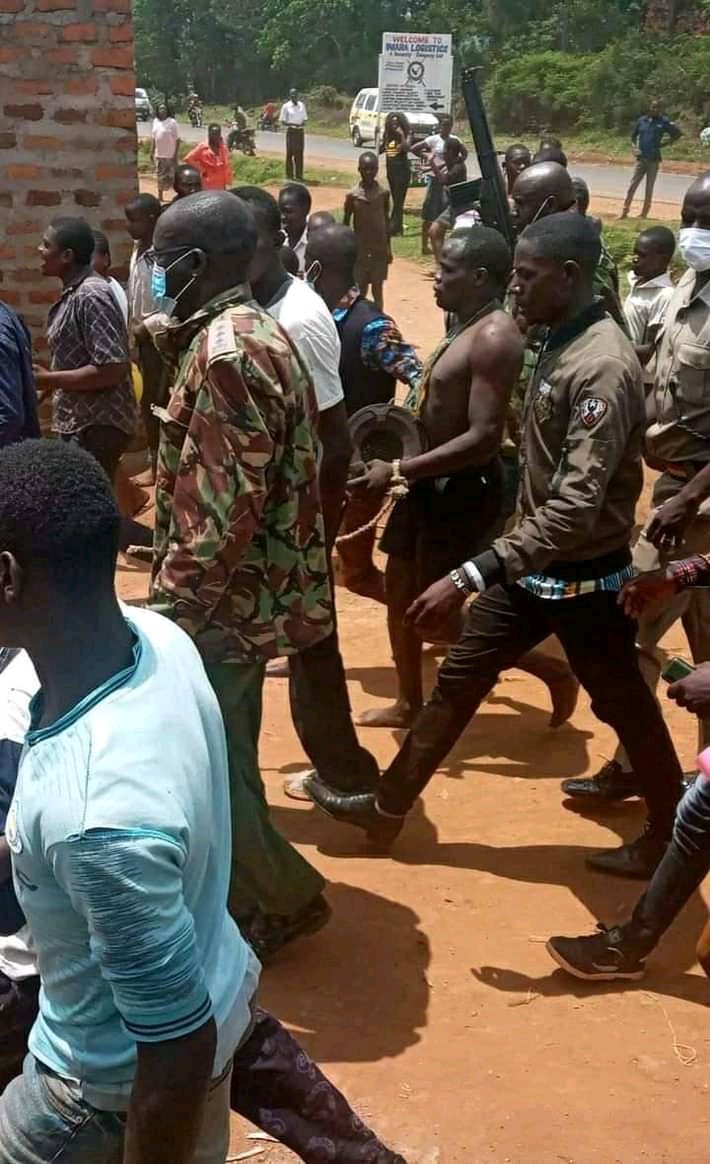 This is not the only case since a few months ago another man was lynched for theft allegations. We hope the police will dig deeper into the matter and find the truth for justice to be administered.