By Confessions2 (self media writer) | 20 days ago

A somber mood engulfed the village of Bomet after a woman is reported to have attended his late husband’s funeral in a hospital bed a few days after they were both involved in a tragic accident that killed the man on the spot. 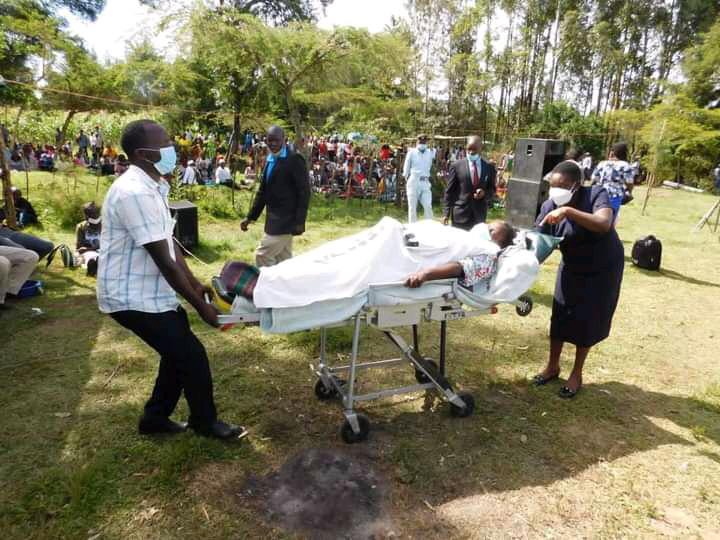 In a report that was shared by a reliable source on Facebook, it has been reported that the woman along with her husband were heading to an unknown location before they were involved in a tragic accident.

The deceased was buried yesterday in the presence of his family members along with several villagers who attended. Reacting to this, Kenyans who expressed their opinions on the matter urged her to stay strong for her children. 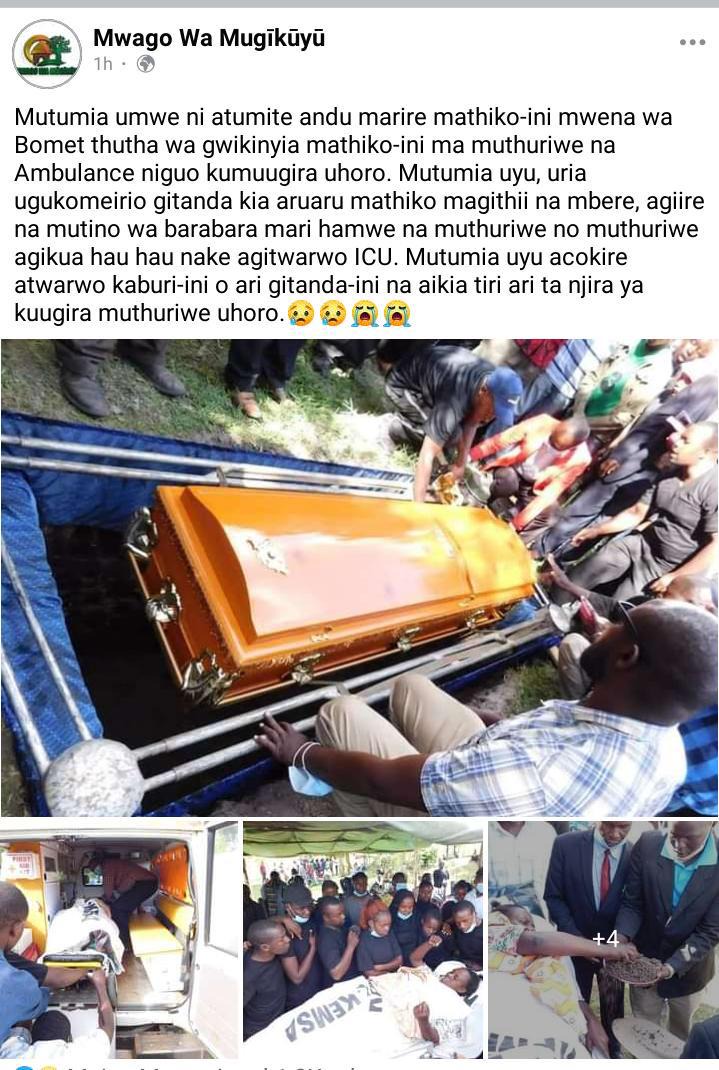 A Police Officer Kill 6 Before Turning the Gun to Himself.

Neema of Zora Praises Rashid Abdalla For Helping Her to keep Secrets.