By GkJeff (self meida writer) | 1 months

According to Directorate of Criminal Investigations, they have once again arrested serial Fraudster Edgar Obare in relation to blackmailing of key personalities.

The DCI have established that the motive of this gang is to taint images of their targeted clientele. Eventually the fraudster demand huge sum of money to clear their names. 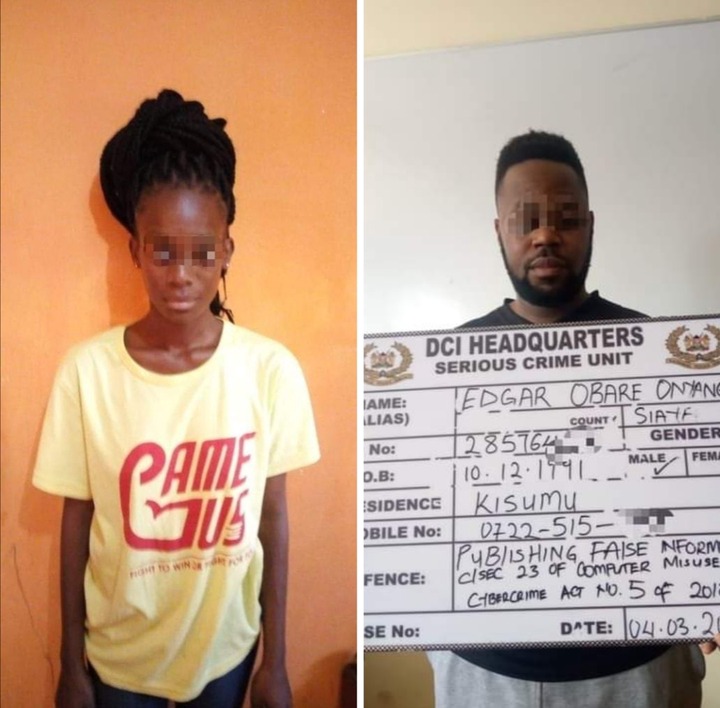 It says, "Detectives from the Cybercrime unit have uncovered an underworld network of criminals involving jobless young ladies recruited by Obare, to stalk prominent personalities in the political, business and religious circles for monetary exploitation." 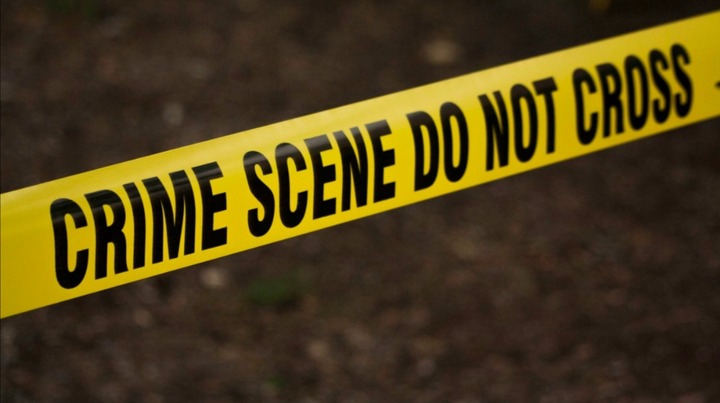 According to DCI, Obare teaches his squad step by step on how to ensnare their target into a trap, then extort huge amount of money. In this case Desy Oduor Achieng his Co-accused was couched on how to troll and extort a prominent governor with the view of getting ksh. 10 million.

Obare hatched a plot and gave Desy the governor's mobile number. He advised her to inform the governor that she was pregnant and if the governor failed to cooperate she would bring the issue to the public domain. She would do so by sharing their secretive photos.

Nevertheless when Obare and Desy plan aborted, Obare took up the issue to the social media accusing the governor of impregnating the lady and failing to take due responsilibilty. To make the matter worse Obare shared the screenshots of the lady's chat with the governor and tagged it along in his accusations.

When hell broke lose, Desy let the chicken put to roast and reported the issue to DCI offices in Nyali. She did so for she feared the aftermath of her actions. The duo have been arrested and will face the full wrath of law for publishing false information charges, contrary to sec.23 of the computer misuse and cybercrime act, 2018.

Why Your Android Phone Hangs And Way To Stop It