Man Cries Out For Help To Find Their Missing Brother, Claims They Have Opted To Bury An Empty Coffin

By MissieJoanne (self meida writer) | 17 days

It is so sad not knowing the whereabouts of your family members. This is most especially if their disappearance was mysterious. A family in Nyanza is mourning their son Jack Ochieng Onyango. Jack was among the four Kitengela men who were abducted. The policemen later on found three of them murdered and thrown in different locations. 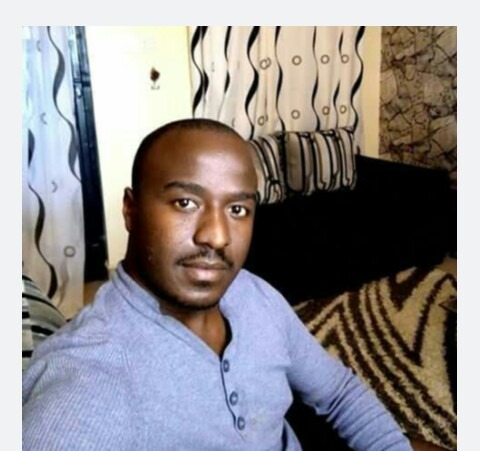 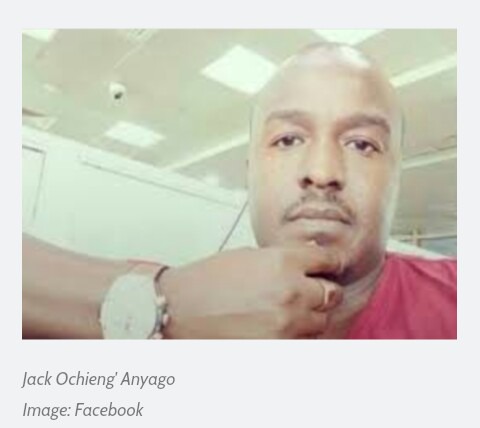 For Jack, he has never been found and the family does not know whether their child is alive or not. According to the elder brother who was crying out for help, their old parents have been ailing since his disappearance. For the mum, she has been admitted in Agakhan Hospital several times suffering depression. 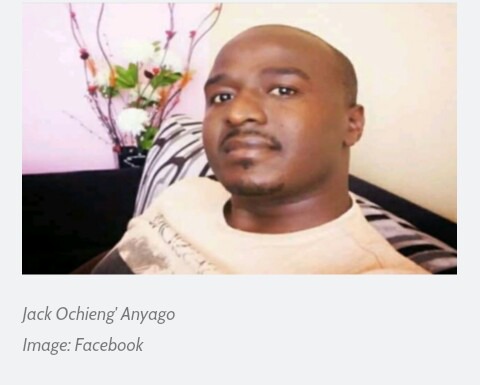 For dad, initially he had a stroke and that state is getting worse all the time he remembers his son's disappearance. Jack's elder brother claims he has been to several police stations and morgues but efforts have given no fruits. According to "Mpashogram", family members are thinking of burying an empty coffin because they can't find Jack. They came to this solution after the other three friends of Jack were found dead. To them, Jack also might be lying lifeless somewhere. 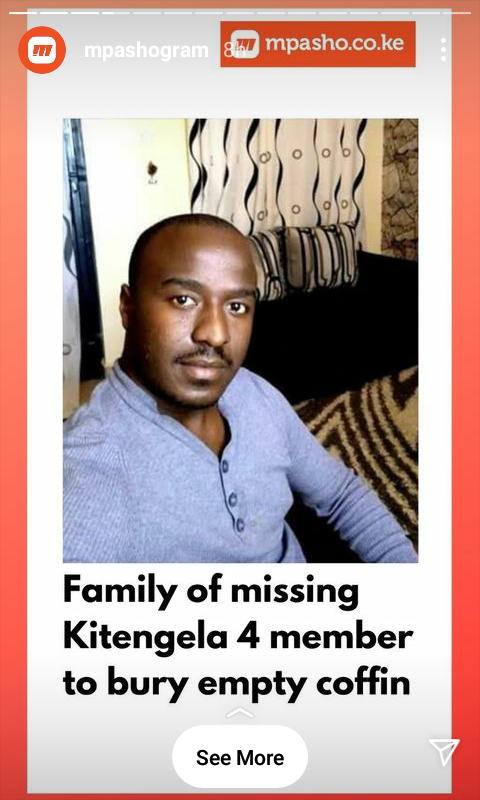 "Over My Dead Body", Woman Kills Self Over Husband's Plan To Marry A Second Wife.

Forget Mansion, Build this House Design and Enjoy Enough Space in Your House

Unique Features of Mi-171e Millitary Chopper That Crashed in Kajiado.

Grief & Sorrow As Another Headteacher Commits Suicide In His Office, No Suicide Note Left Behind

Meet The Man Who Allegedly Ruled Kenya For Six Hours