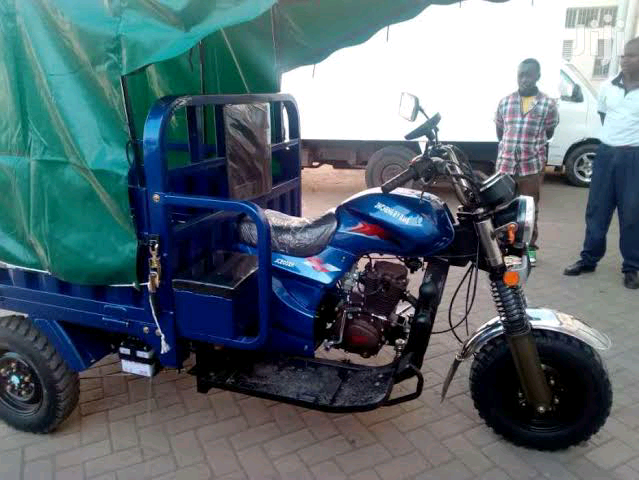 Police in Ruma town in Isiolo County have arrested three suspects who are alleged to have involved in what is believed to be a Tuktuk theft syndicate within the area last month.

Following a tip off from the Tuktuk operators and residents within the town, police officers from Ruma town police station raided the garage and found the suspects red-handed dismantling parts of the Tuktuk which was stolen last month and replacing its registration number plate with a different one. 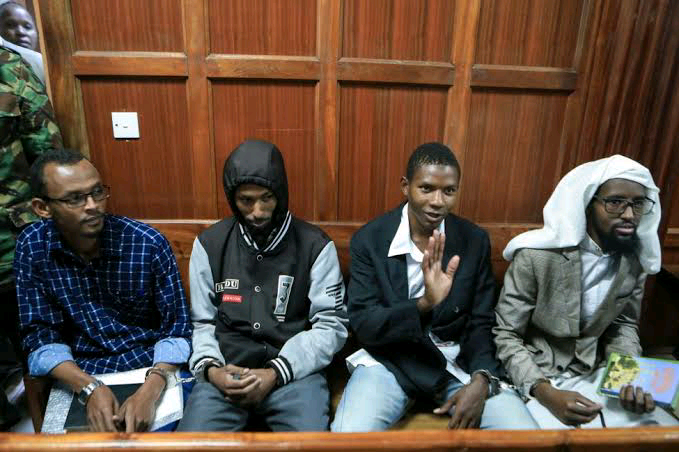 Upon making a follow-up using its registration number plate, they found it at Ruma town in a garage being dismantled.

“We have already nabbed the three suspects and we have banned them from operating a garage at the town until further investigation to ascertain if the Tuktuk was actually stolen," William said. 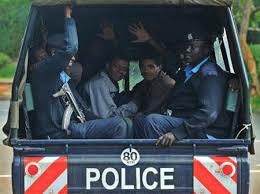 In the meantime,the suspects were arrested and locked up at Ruma town police station.

The latest incident comes barely one week when two other suspects were arrested with three stolen motorbikes within the town.

The three suspects were identified as Isaiah Nakoru, Kelvin Kimani and George Ouma were caught dismantling the Tuktuk at the said garage.

William confimed that sources privy to the working conditions at the garage say that there has been suspicious reports with some residents insinuating that the suspects are notorious thieves known to many in the area.