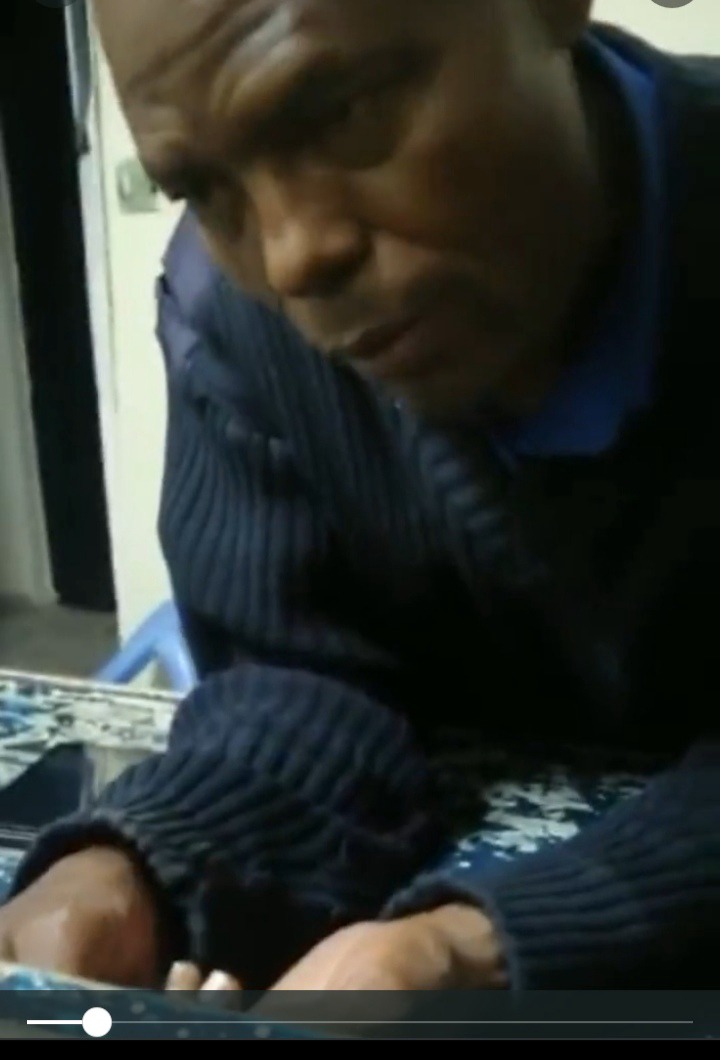 Over the last few months, incidents of police mistreating members of the public have been on the rise with many Kenyans blaming the police service for unprofessionalism by some members of the service.

There have been lots of complaints with reports that some officers have been helping criminal Masterminds to commit criminal activities in different parts of the country.

Earlier today, Kenyans on the internet were left talking after one member of the public took to Twitter to complain about a rogue police officer. According to Elphincia, she had gone to report an incident at General Motors Police Station after a drunk female cop allegedly broke her phone while they were at The Tunnel, Mombasa Road.

On reaching the station they found a drunk cop who tried to seduce her instead of assisting her.

After several attempts to get justice, the drunk officer became angry and tried to assault the two. He started threatening to kill them with a gun. The two eventually managed to leave the station safely. Video

The incident Angered many Kenyans. Here are some of the reactions.

Kalonzo Speaks on Musalia's Union With DP Ruto, Begs Wetangula to Come Back

Perfect Venture. How Much a Single Guinea Fowl Costs in Kenya Shillings and Price of Their Eggs