By GwaraO (self media writer) | 3 months ago 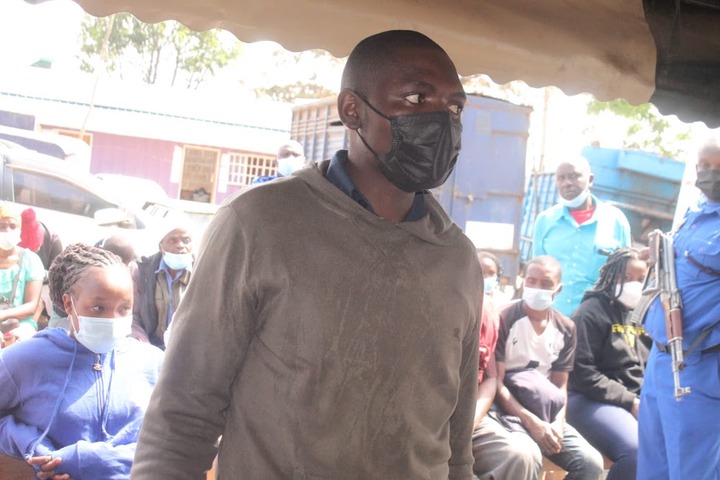 The man identified as Mark Ambeyi, accepted that he took some photos of a woman while she was in a washroom at a petrol station in Parklands. Mark said at Kibera law court that he had been possessed by some demon spirits,and he took the photos to pleas himself.

The woman had arrived at the petrol station to fuel her car,after which,she entered a nearby washroom to help herself while her car was being fueled. While inside,she was amazed to see a mobile camera held through a small hole taking photos of herself,and upon rushing out,she could see noone. 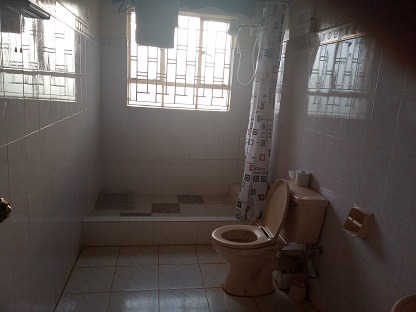 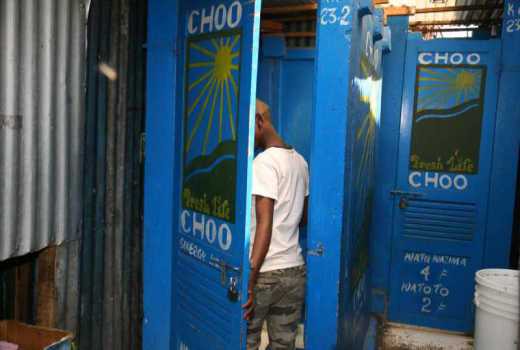 When she reported the incident to the station management,all the attendants denied the matter. The woman later proceed and reported the matter at Parklands Police station,and when the CCTV at the station was reviewed,Mark could be seen standing behind the lady taking some photos. 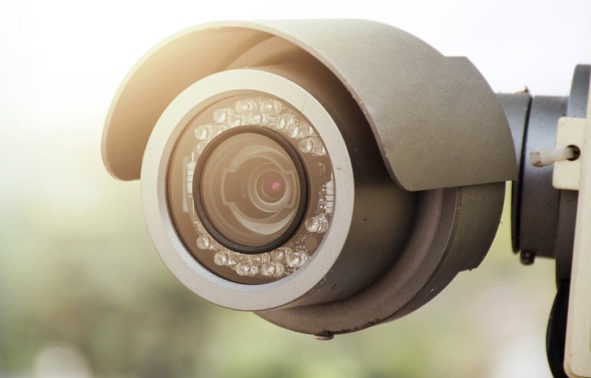 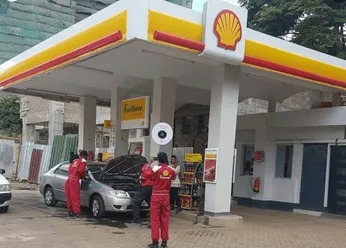 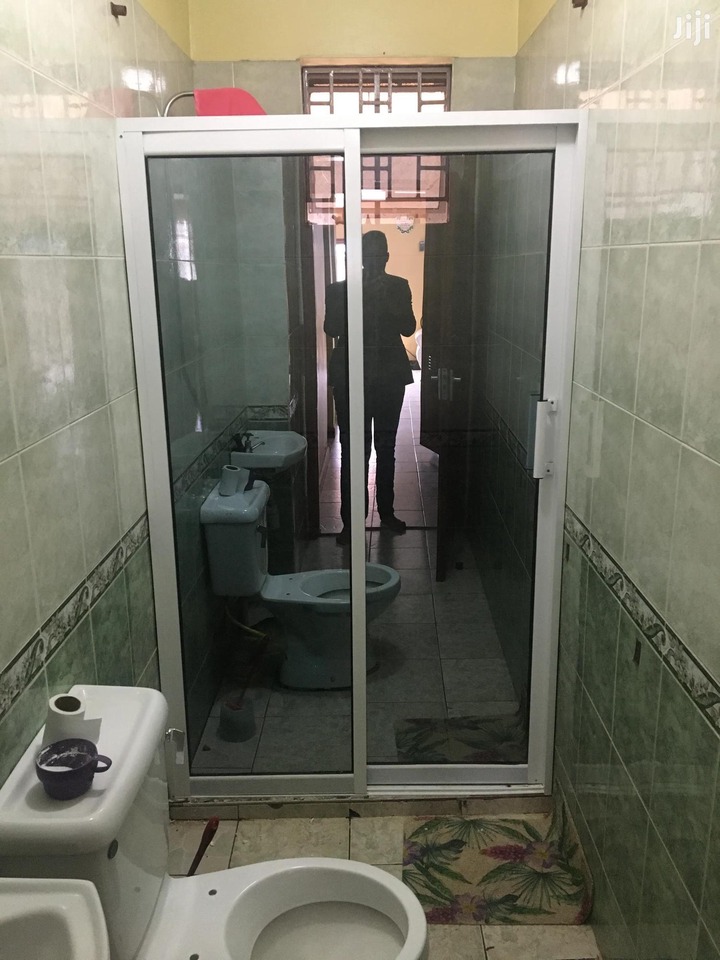 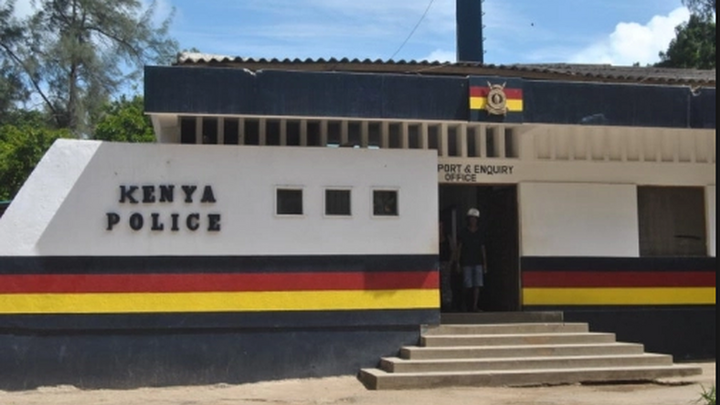 He was later arrested and taken to the police station after which he was later presented before Kibera law courts,where the 28-year old pleaded that he had a small family which fully depend on him at the moment. His case is scheduled to be mentioned in November 1. 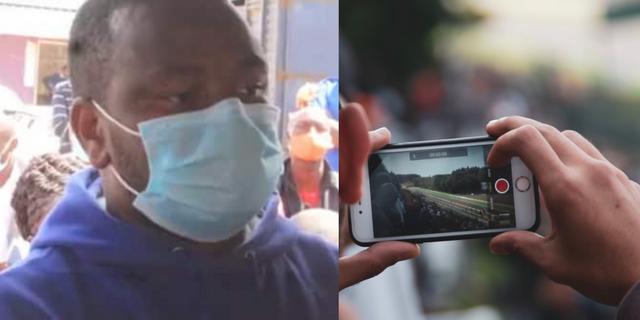 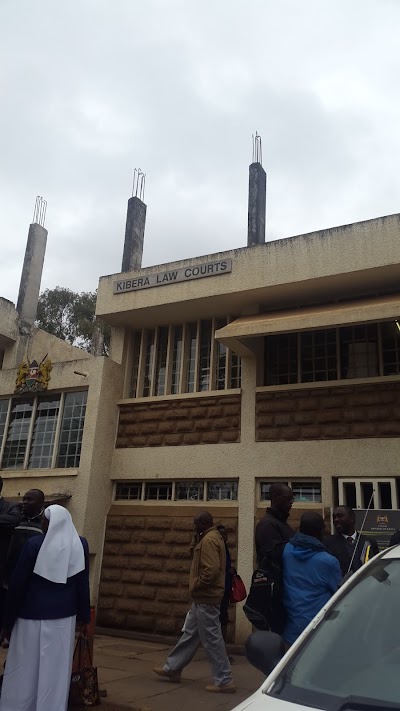 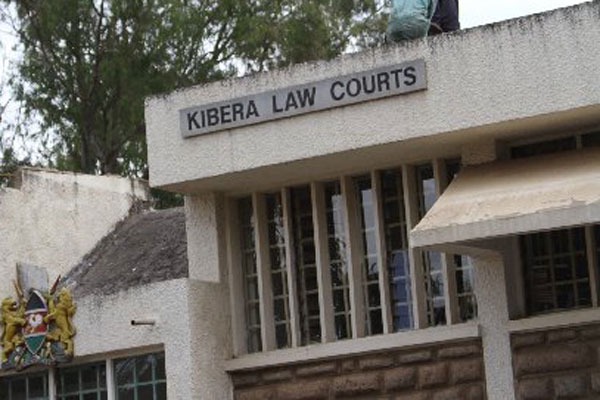 How to start an electrical shop

Construction Of Modern Improved Latrine Without A Pit.

ANC Defector Blames Musalia for Joining UDA, Reveals What Ruto was Doing When He was a Minister

R I P: Agony As Kakamega Man Is Buried Alive While Harvesting Sand