By Newscompliers (self meida writer) | 12 days

Reports of two people who were arrested after impersonating police officers and collecting bribes from civilians emerged online. 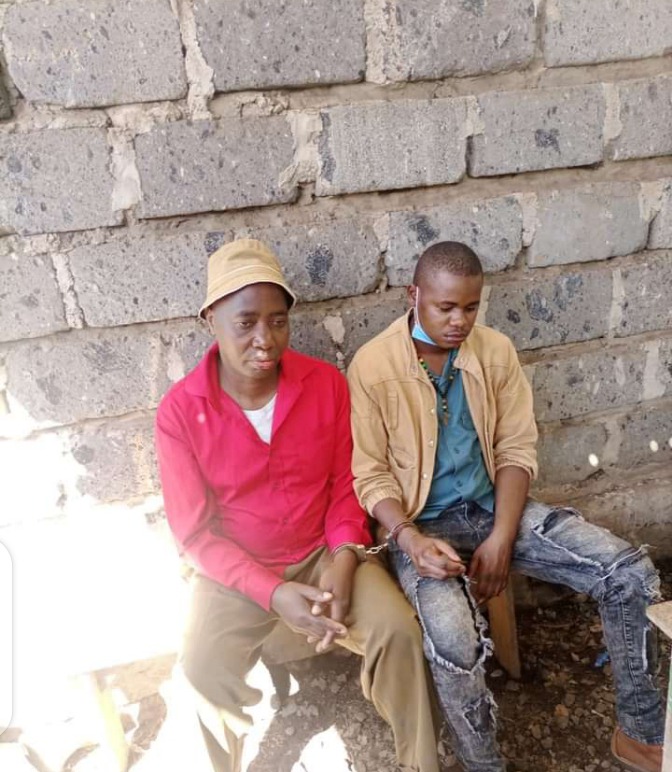 According to the reports, the two men were nabbed by detectives at a place known as Kihunguro, Ruiru sub-county in Kiambu county. They were arrested after an alarm from the members of the public. 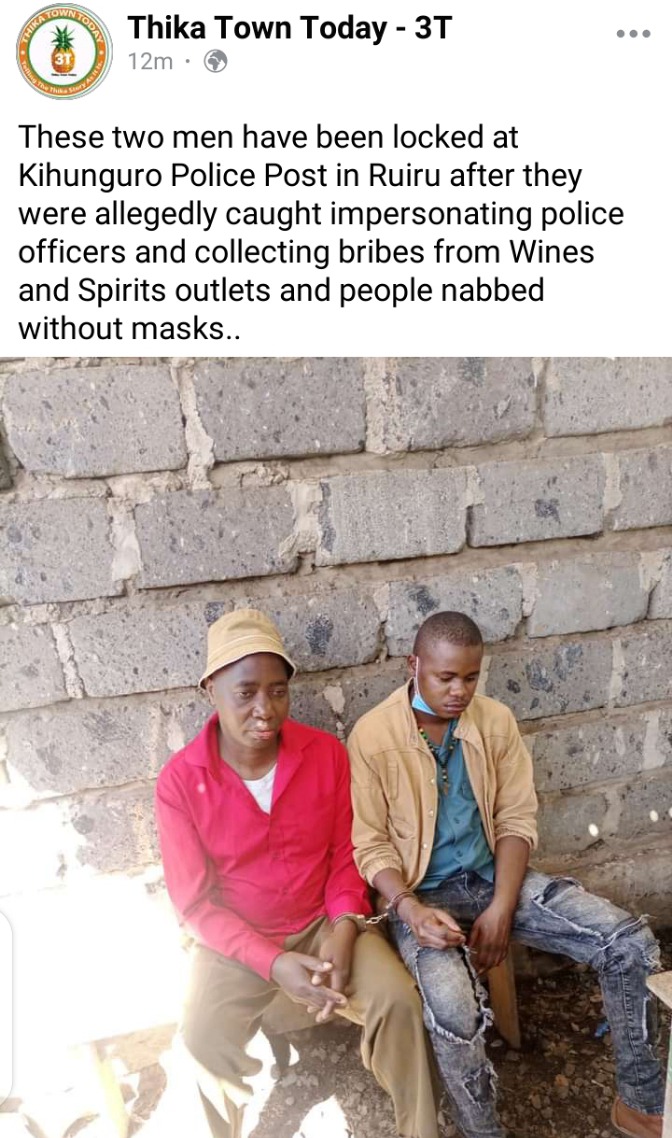 These tricks came to the end after several people who suspected their malicious movements reported them. They were arrested and taken to Kihunguro police station awaiting to reign in court. 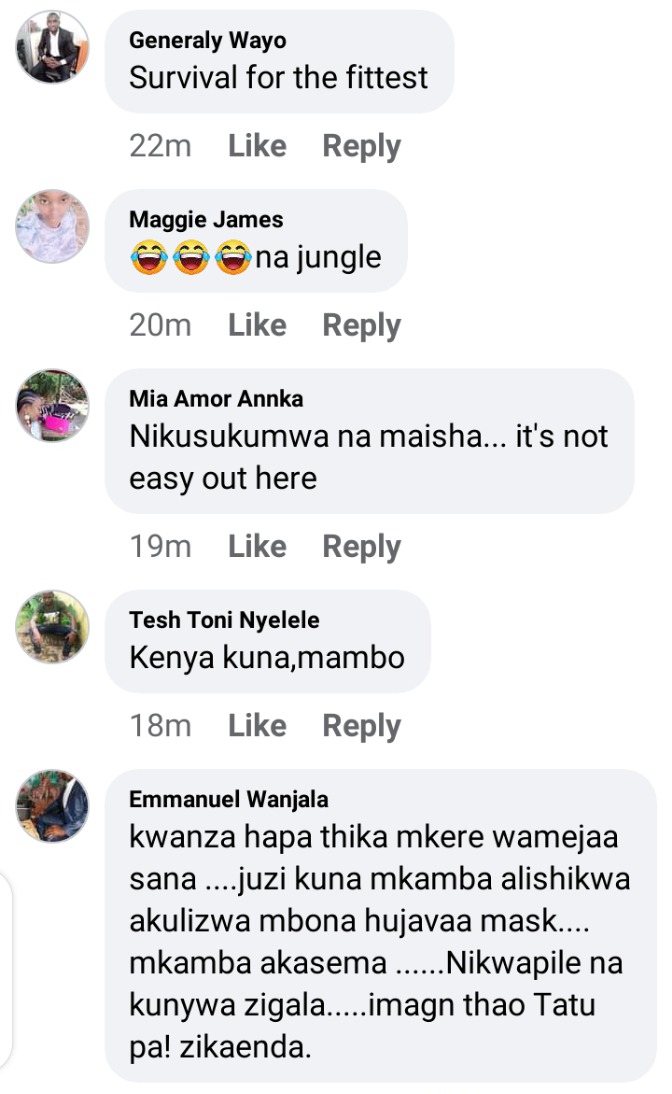 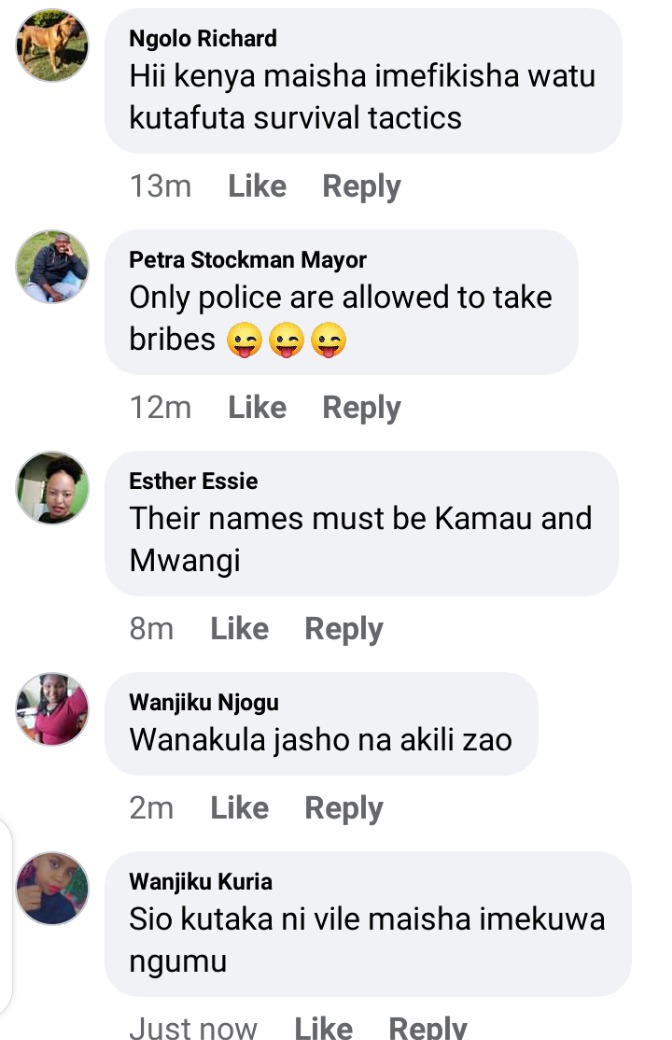