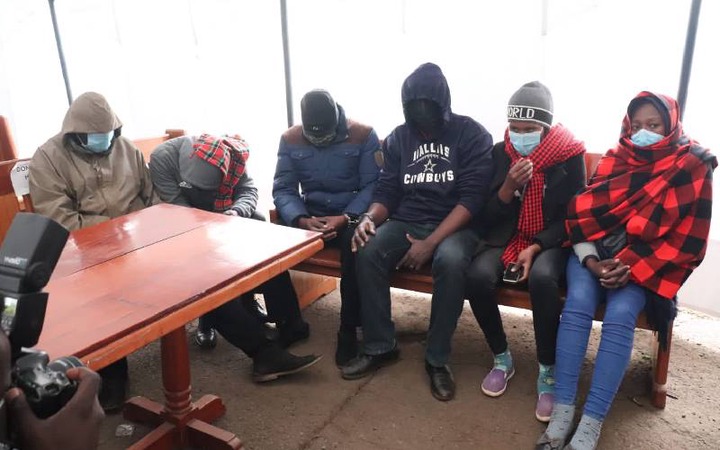 Aftermath of Kianjokomas brothers' alleged murder, new details have emerged on how the police worked in cohorts in ensuring that key evidence related with the Kianjokoma brothers' horrific murder was interfered with. 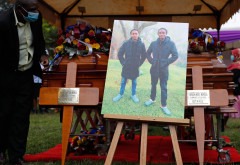 Through The Law Society of Kenya (LSK) President, Nelson Havi, on Tuesday, August 17, accused police officers of trying to cover up the killing of the Kianjokoma brothers.

In his submission before the Milimani court, Nelson Havi alleged that the six officers together with others in Embu tried to interfere with the evidence in an effort to cover up their deeds.

"It should be noted that the motor vehicle where Benson and Emmanuel are alleged to have jumped out of was torched in circumstances that may lead credence in suspicion of the destruction of evidence," Havi claimed. 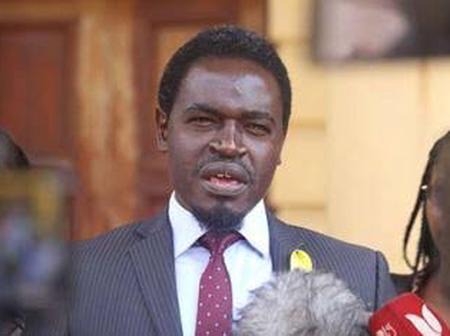 Havi also stated that there were numerous attempts made to transfer the six officers into 'safer grounds' shortly after their commanders were transferred.

The six officers were yesterday arraigned in Milimani court after IPOA findings concluded that they were the main suspects behind the murder of the Kianjokoma brothers. Inspector General of Police, Hilary Mutyambai, suspended them with immediate effect in order to pave way for investigations and eventual prosecution. 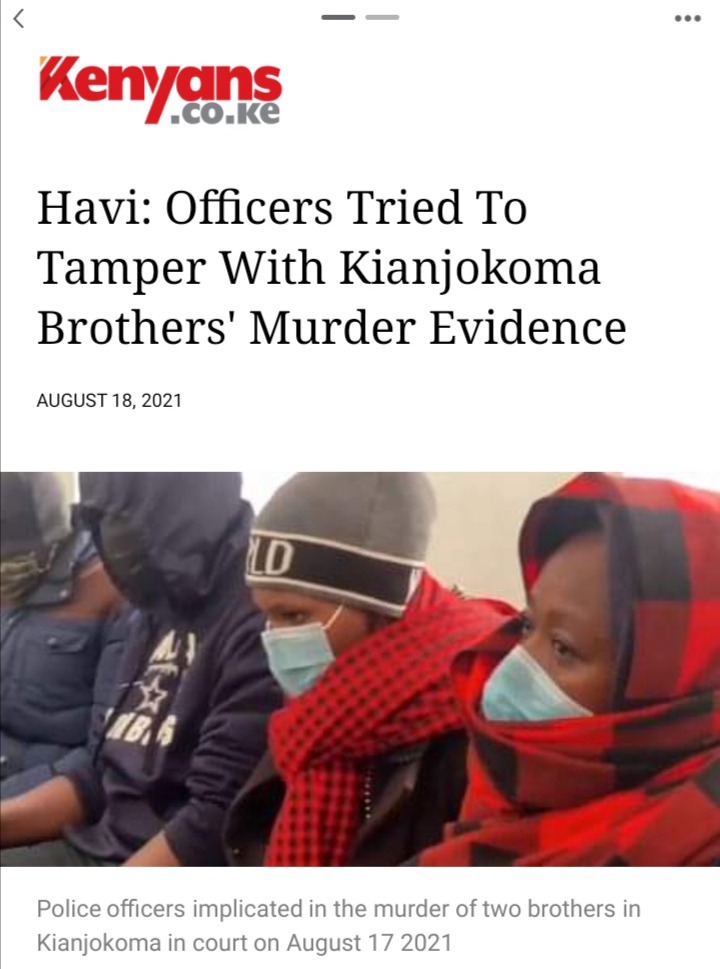