Nairobi Man Who Defiled His Daughter Blames it on Ghosts

A man accused of defiling his 12-year-old stepdaughter shocked a Kibera court on Wednesday when he claimed that demons and ghosts were involved. The defendant is accused of defiling her on different dates between August 6 and August 9, 2014 in the Kawangware Gatina area. 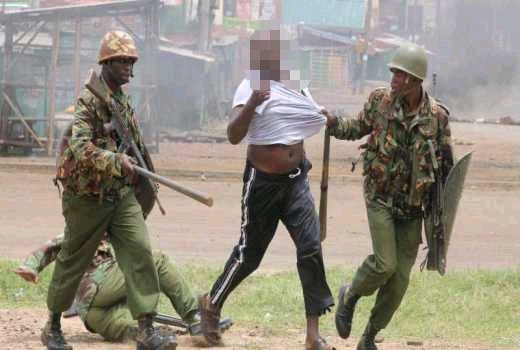 He said the demons committed the crime after his wife sent the girl to a witch. "She took her to a healer and later became insane, this created an opportunity for demons and ghosts to defile her as they hated the girl's habit of sleeping with other men," she told senior chief justice Esther Boke.

He also told the court that the girl had promised to teach him a lesson, accusing him of abusing her and throwing her out.

He said she visited him and stayed at his house that night then the ghosts and evil spirits who were said to have accompanied her before doing the heinous act on her that night.

He said the incident happened for several days and he witnessed it. The suspect told the court that he had to beat the child at some point when she tried to grab his collar.

The man told the court that at the time, he was living with his brother in a one-room house in Kawangware and that the brother was a witness to the incidents.

He said the girl was sane before her mother took her to a doctor, but things changed immediately after the visit.

Prosecutor Nancy Kerubo challenged him to explain to the court why he linked demons with defilement charges. He responded saying that the child's story was false as she only wanted to get him into trouble. His case will be mentioned on a later date as he remains in police custody. 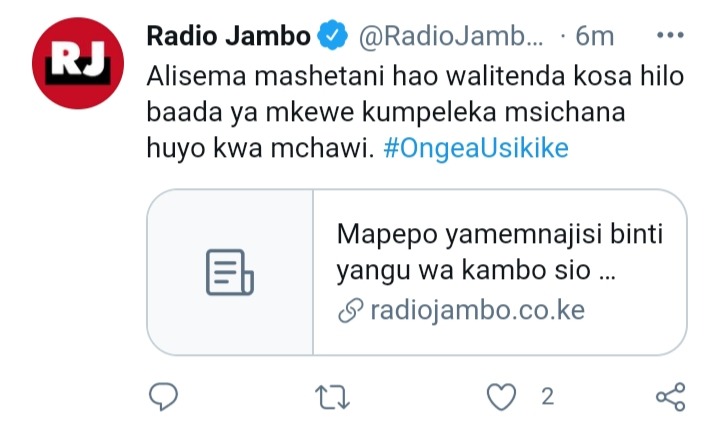