By MASKANI_NEWS (self meida writer) | 26 days 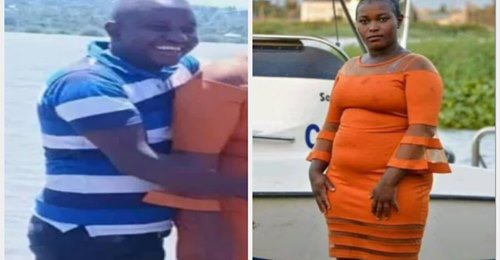 The story of Evans Karani who killed his girlfriend Catherine Nyokabi has continued to elicit mixed reactions with the standard Newspaper today revealing that the main suspect had attempted suicide three times before being apprehended by the police. He is being held under tight security in Kiambu cells awaiting the ruling of his case. 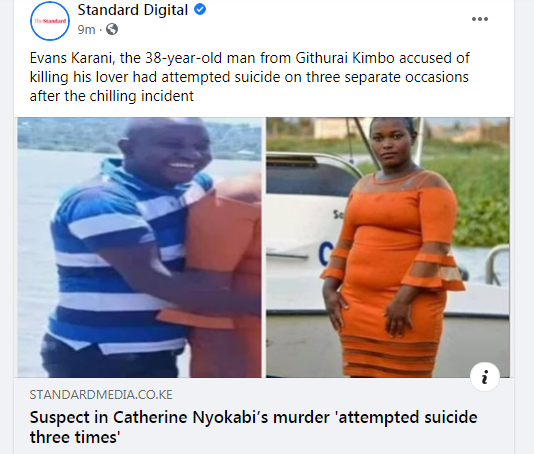 The thirty-eight-year-old man confessed to killing his 25-year-old girlfriend for refusing his suggestion to reconcile after a bitter split. The man killed Catherine in one of the most bizarre ways and later on splitting his stomach into pieces.

Appearing before a Kiambu court via a virtual court session, the unapologetic Karani said that he does not regret his actions and that he is ready to die for the love he had for Catherine. He caused a scene in court where he asked the judge to fasten his ruling because he wanted to start serving his death sentence as early as possible.