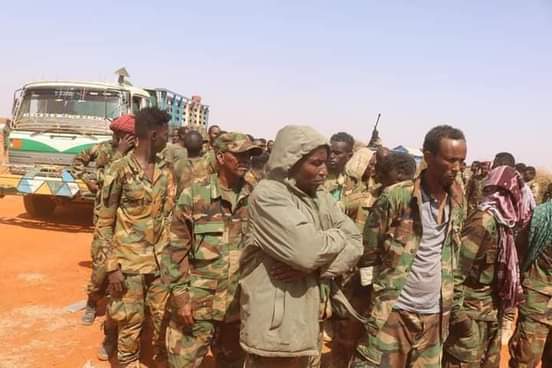 Jubaland soldiers that were arrested on Monday

Emotions were high when Lul Hassan narrated how her only daughter, her mother and other 9 family members were shot and killed when forces clashed on Monday.

The mother while narrating to the media on Wednesday, broke into tears while she tried to come to terms that her family had been reduced by 11 members. 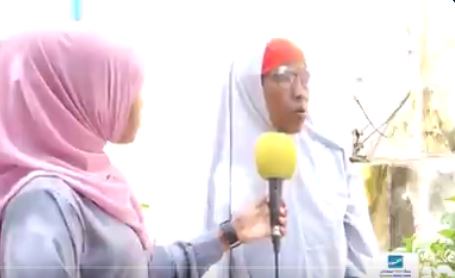 According to Lul Hassan, a Somalia woman, the Monday deadly gunfight in the Gedo region along the Somalia-Kenyan border between the Somali National Army and the Jubaland Forces left her with 11 dead bodies of family members, among them her child and her mother.

A fight broke out between the Jubaland State forces and Somali National Army (SNA) over a town called Beled Hawo. Each group wanted to control the town 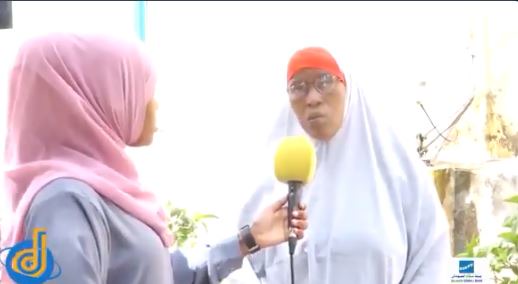 The fight plunged residents into a panic, both on the Kenyan and Somalia side. The federal government of Somalia later accused Kenya of arming militias to attack its forces in the Gedo region.

However, the accusations were dismissed by Interior CS Fred Matiangi who said Kenya was not involved in the fight in the Gedo region.

Lul Hassan was speaking on Dalsan TV when she confirmed losing 11 family members. 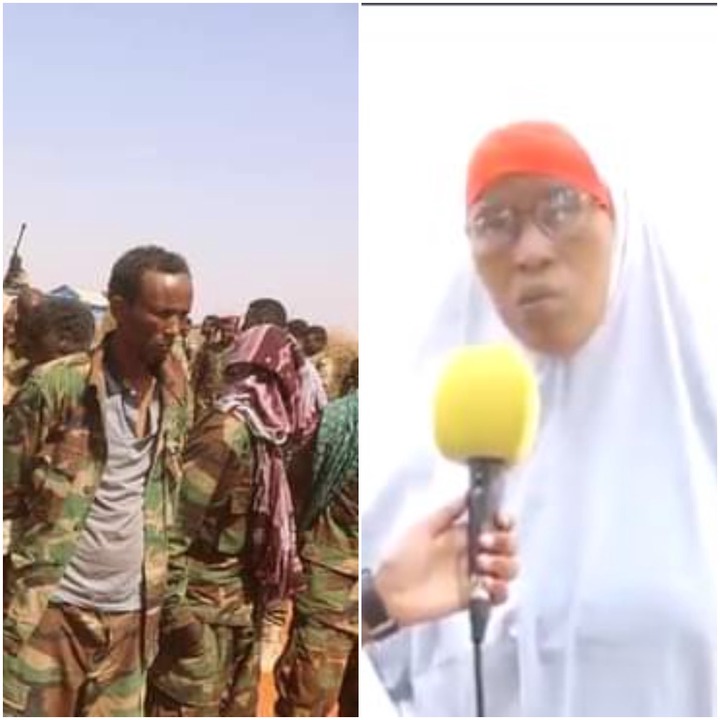 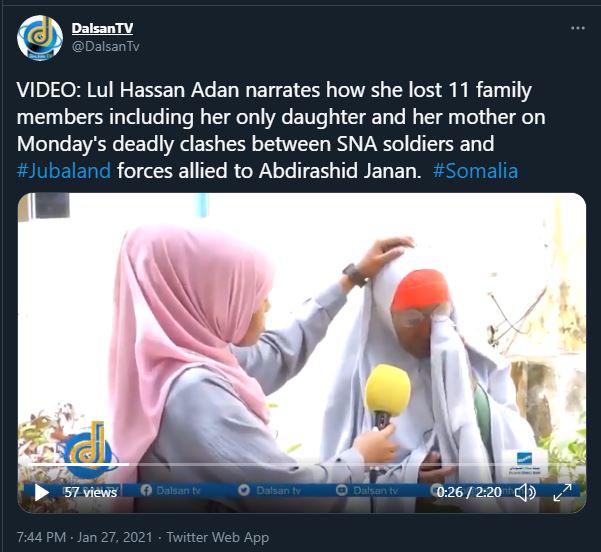 Ruto Awakened By Good News After His Top Ally Makes A Strong Move To Gift Him 2million Votes.