'Shock as Man Kills Wife, a Nurse Whom He Met At Hospital After Being Assaulted By His Ex-wife

By PetroWriter (self media writer) | 4 months ago

Homicide incidents have been on the rise in a shocking trend in the country with couples killing each other over small differences in their unions. 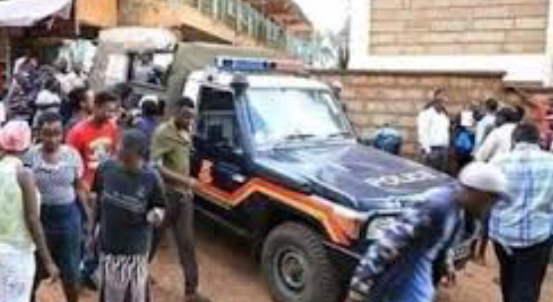 Police in Nyeri County have launched a manhunt for a middle-aged man who allegedly killed his wife at their home in Unjiru village, Mathira West sub-county. 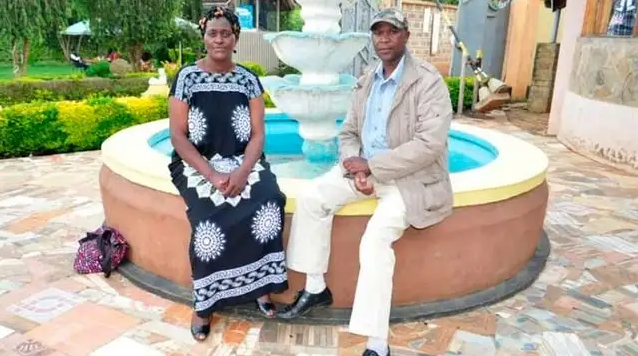 Muriithi is reported to have stabbed Nyaguthii several times with a knife at their home, killing her on the spot.

Reports indicate that Nyaguthii and her husband did not show any sign of having a problem a couple of days before the incident happened.

Neigbours are said to have only become aware after Nyaguthii failed to come out of her house the day after the incident. This prompted her neighbours to visit her house and found her body lying in a pool of blood in their house. At the time, Muriithi was missing. 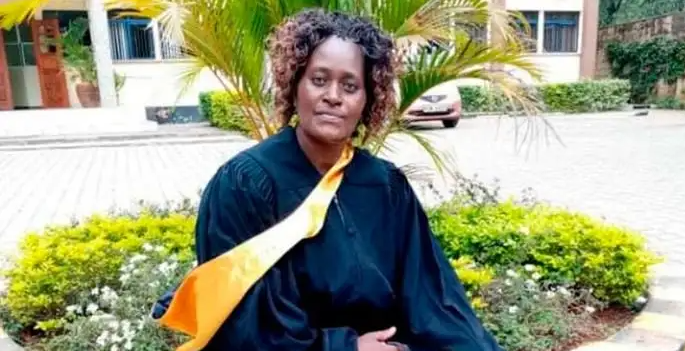 Following the incident, residents called the police who later rushed to their home and processed the scene of the crime.

Officers who visited the scene called on the public to volunteer information that will lead to the arrest of the suspected killer.

The body was taken to Karatina mortuary for preservation awaiting postmortem examination.

According to family members, the couple met 20 years ago at Tumutumu PCEA Hospital where they knew each other before they got married.

It is alleged that the suspect was admitted at the hospital when he met Nyaguthii. Muriithi had been wheeled into the hospital after being scalded with hot water by his wife.They married soon after he was discharged from hospital and lived happily.