You might have never noticed that Kenyans drive on the left side of the road instead of the road and this is widely used in Africa and some major parts of Europe.

If you go to the United States of America however, you will find that they drive on the right side of the road and you might have seen this occurrence in movies from Hollywood.

Kenya, being a colony of the British, drives on the left side of the road as The English and this practice has been carried on for decades.

Driving on the left side of the road is believed to have originated from Ancient rome who used their left hands to drive their carts.

This mean that the right hand was freed up to hold a weapon when attacking an enemy or defending oneself from one.

This practice carried forth to medieval Britain and in 1773, the British enacted a law that required all vehicles to drive on the left. 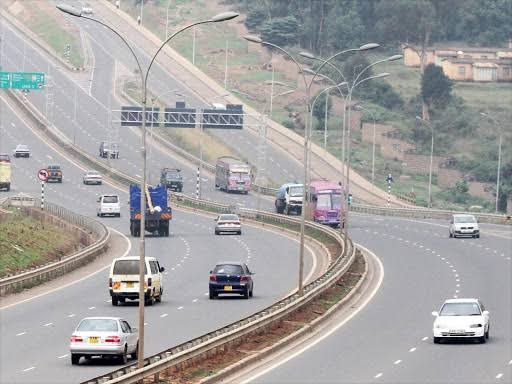 How it Found its Way to Kenya

Being former colonies of the British, it is no surprise that this practice was carried on to the country and that explains why we have this until today as most countries that had the British as their colonialists.

The Left Hand rule was enacted in Kenya during the colonial rule and occurs in countries that are former British colonies.

The side used by drivers also affects the location of the steering wheel since the norm is for the driver's seat to be on the side of the road's centerline. 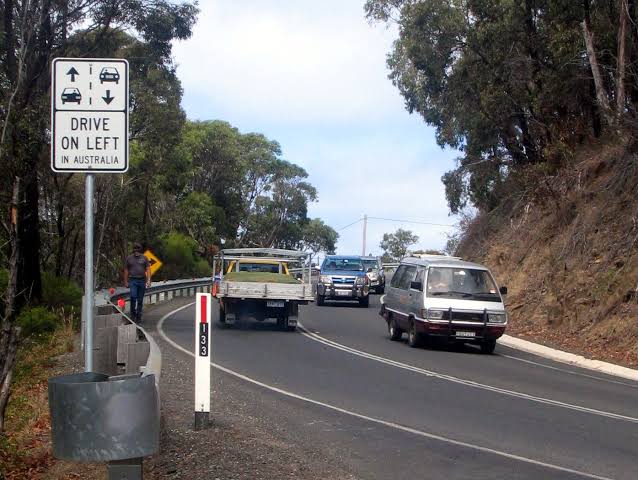 Picture Courtesy. Driving on the left side.

Astrology Experts Reveals The Difficulties Of Dating An Earth Sign