Police Officer who sought anonymity has gone ahead and revealed what is currently happening in his place of work where he claimed that their superiors are mistreating them. 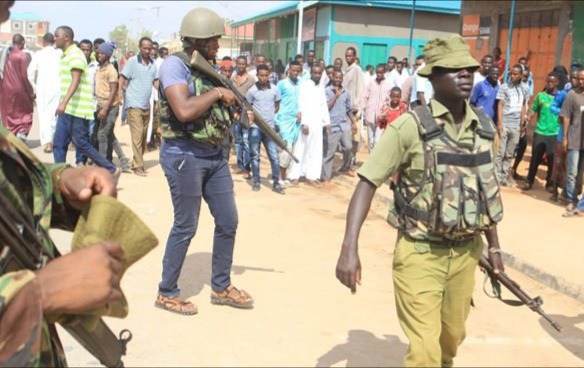 According to the reports given by the officers who has been identified as John (not his real name) he claimed that there is alot of tribalism in his place of work.

In his own revelation, he claimed that their superiors were always hiring police officers from their tribe to the point where they would send away other officers who came from a different tribe.

In one of the incident, he claimed that four officers had been deployed in the region after which they were immediately sent to respond on a crime alert despite the fact that they did not know the terrains.

This was followed by a deadly shoot out where two out of 4 officers allegedly died leaving the two who were later fired for misconduct.

Due to this reason, he has called upon all the officials from the Kenyan police force to try and look into this matter before things get out of hand. 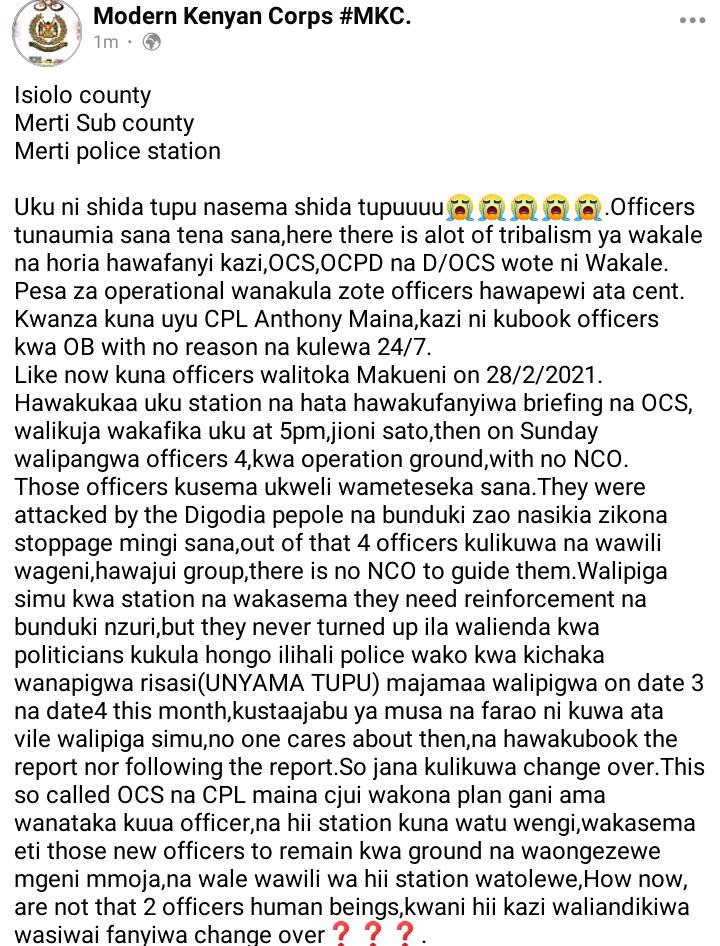 Another African President Dies in Office

Chad President Idriss Deby Dies at The Age of 68

Sad: Another African President Dies While Still In Office

Chad's President Idriss Dies In Clashes With Rebels, Other African Presidents Killed While In Power