By Mwalimucheks (self meida writer) | 15 days 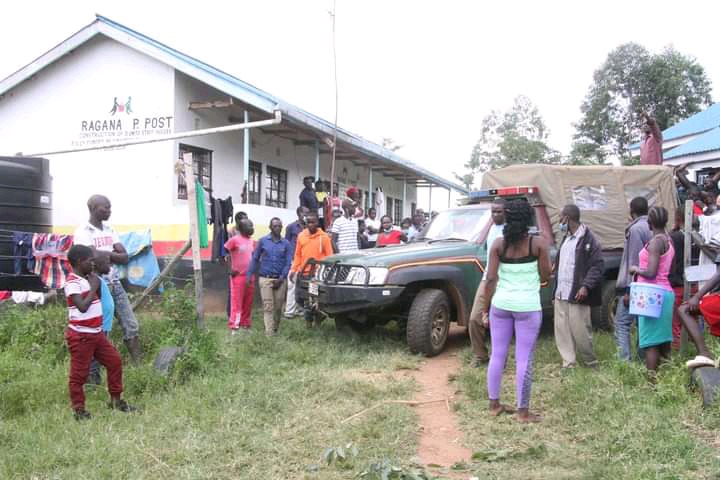 A sad mood has ungulfed the family of one Kenyan teacher after he experienced family problems with his wife. According to the reports, Mr Henry Aura was arrested by the police officers after having a fight with his wife. The wife reported the matter to the authorities that led to his arrest. "I was in my house and only heard his wife shouting. Nobody was willing to share what has ensued so I took the it as a normal family difference," said Mr. Henry's mother.

The wife reported the case for her husband to be arrested. Afterwards, he was found dead in the police cells. The woman fled home after realizing that her husband is dead. The mother gave a hint that she realized her son was dead when taking food for him. "I brought him food on Saturday but the officer in charge was reluctant to let me in. I became suspicious and called his other brothers,that's when the police told us he hanged himself with a shirt, said the mother.

Angry neighbours gathered around the police station wanting to know what had exactly transpired that led to the death of the teacher. They accused the police officers for using excessive force when handling cases and it might be one of the reasons why the teacher died. Teachers are now appealing to the teachers unions KNUT and KuPPET to intervene and investigate the matter.